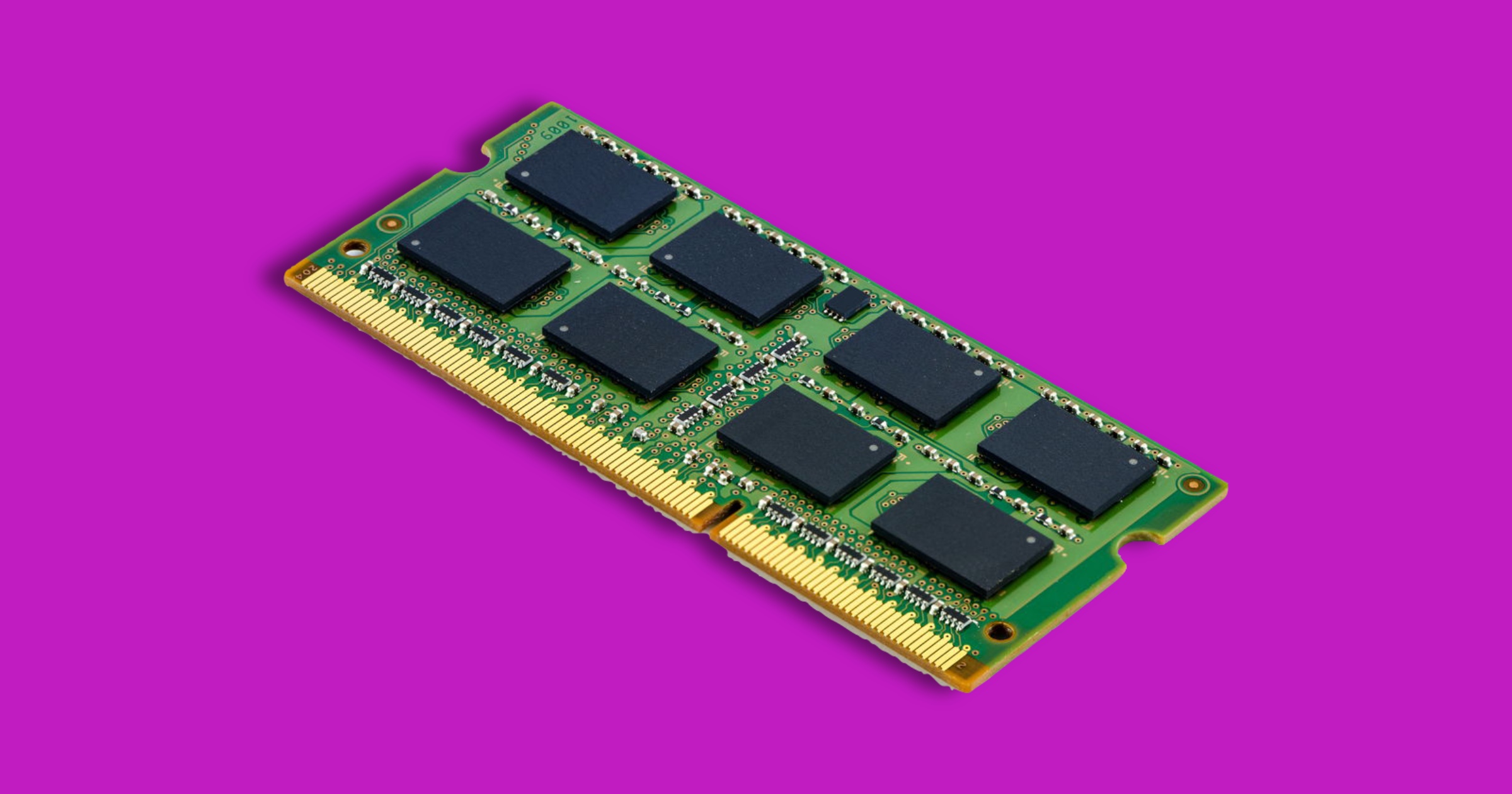 On Thursday Samsung revealed an industry-first 512GB DDR5 memory running up to 7,300Mbps.

Samsung’s DDR5 will utilize highly advanced HKMG technology that has been traditionally used in logic semiconductors. With continued scaling down of DRAM structures, the insulation layer has thinned, leading to a higher leakage current. By replacing the insulator with HKMG material, Samsung’s DDR5 will be able to reduce the leakage and reach new heights in performance. This new memory will also use approximately 13% less power, making it especially suitable for datacenters where energy efficiency is becoming increasingly critical.