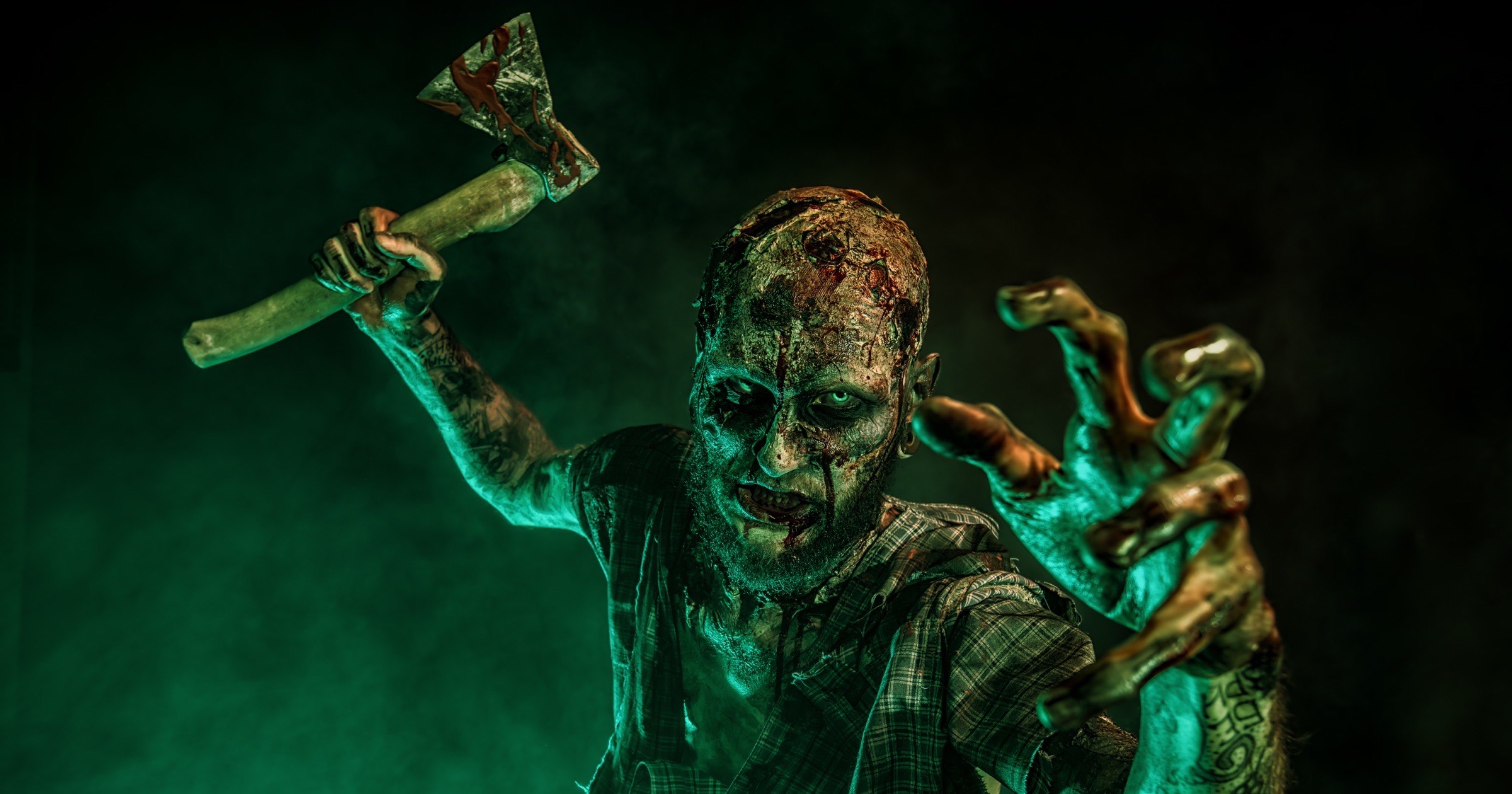 Zombies are trudging their way into Civilization VI in the new Portugal Pack DLC. It comes with a new leader and civilization.

In the final Civilization 6 Frontier DLC, Portugal Pack, players will get access to the Portuguese civilization and leader Joao III. This isn’t anything surprising, as the game series has released new leaders like this in the past. What has come as the biggest surprise is the new zombie mode being released in this DLC. Usually found in the FPS genre, zombies have occasionally made an appearance in strategy games before.

I’ll leave you with this fine song.

Check It Out: Civilization VI Gets New ‘Zombie Defense’ Mode With Portugal Pack