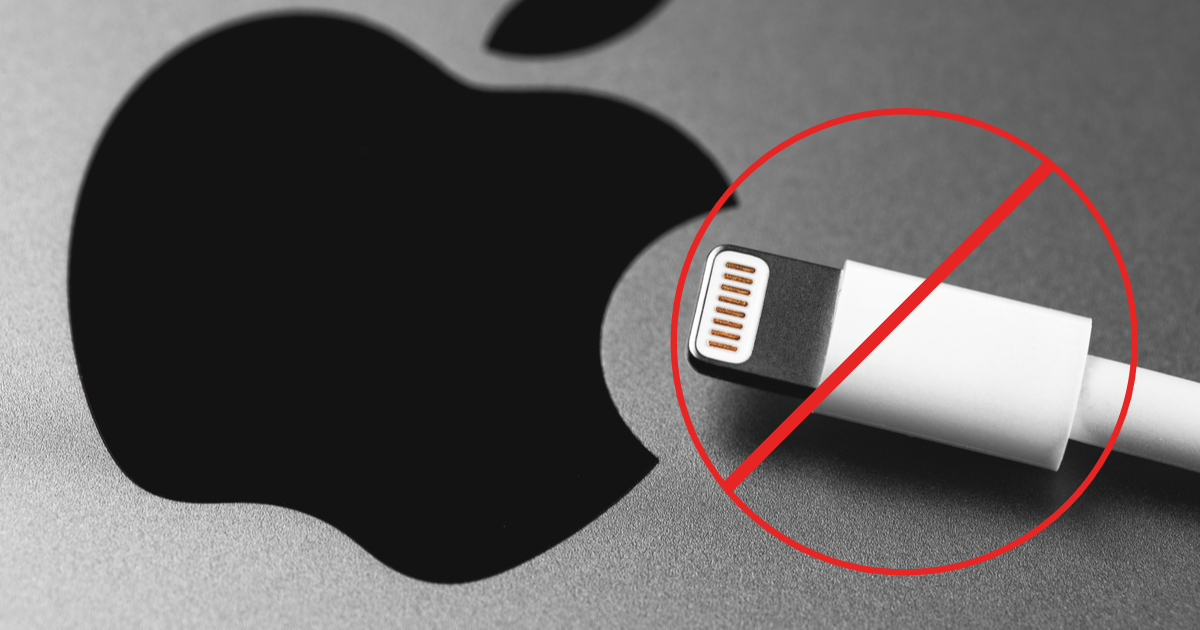 New details have emerged about the European Commission’s legislative proposal to force smartphone manufacturers into using a common charger. A Commission official closely involved in the legislation told Politico it will present the legislative proposal on Thursday. If passed, the new law will require all smartphones sold in the European Union to switch to USB-C chargers by 2024.

One USB-C Charger to Rule Them All

The primary target, obviously, is Apple. Slowly but surely, other smartphone manufacturers have already made the switch to USB-C. Cupertino, on the other hand, uses its proprietary Lightning adapter for the iPhone.

Apple has already adopted USB-C chargers for other devices. For example, the iPad Pro, iPad Air, and new model of the iPad mini all use USB-C for their charging. Thus far, the iPhone and several accessories remain the only devices using Lightning.

In addition to adopting a common charger for every smartphone, the European Commission also wants manufacturers to stop selling the accessories with every new smartphone. Instead, the legislation directs manufacturers to provide consumers the choice to use their old charger. Last year, the European Parliament offered its support of this measure. Current estimates say the proposal will reduce the amount of e-waste produced in the EU by 980 tons per year.

The Commission plans to adopt the proposal in 2022. Member countries will have a year to transpose it into domestic law. Then, manufacturers will have one more year to transition to a common charging protocol. All of that means that by mid-2024, the new law would take full effect and manufacturers would be required to use USB-C for their smart phone charging.

Of course, none of this affects wireless chargers. Apple could easily skirt the law bye removing the charging port altogether, instead relying only on MagSafe wireless charging.