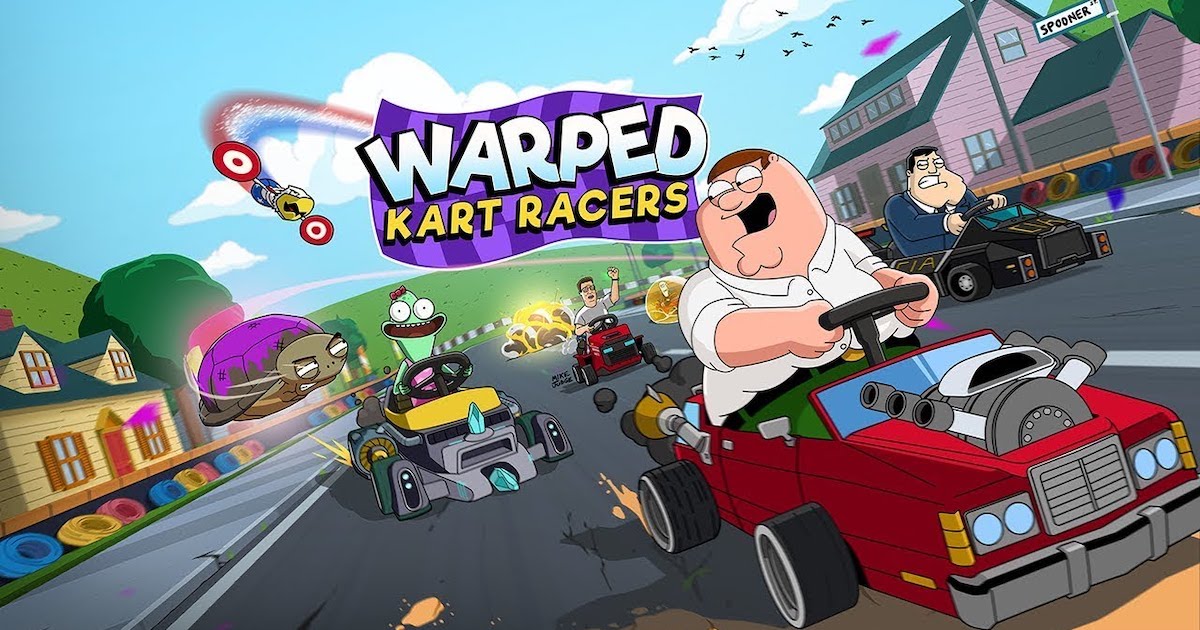 Badlands Party will debut on the Apple Arcade on May 6. This multiplayer game puts a twist on the atmospheric adventure game. The game followed the success of Badland and Badland 2. Both games earned awards and were downloaded by 150 million players worldwide.

Badland Party continues its creators’ quest to perfect atmospheric side-scrolling adventures with stunning graphics and innovative physics-based gameplay. Witness the award-winning series take the visual allure another step forward, introduce dozens of new characters to play with and allow friends to play together in both local and online multiplayer modes. Or enjoy a single-player adventure together with an AI companion.

The game offers 30 unlockable characters and 40 gaming levels. It also includes full Game Center and iCloud support. As such, game progress can be synced across iOS devices.

Coming on May 20 to the Apple Arcade, Warped Kart Racers will feature various characters from 20th Television (formerly 20th Century Fox Television) animated series. These include characters from American Dad, King of the Hill, and Solar Opposites. As the game’s title suggests, it will be a kart racing game in the likes of the iconic Mario Kart racers. There will be a total of 20 playable characters. Choose to race against AI opponents or with friends via the multiplayer option.

Other Apple Arcade Games Coming Up in May

Aside from Warped Kart Racer and Badlands Party, Apple Arcade will also debut Goat Simulator on May 13 and Pro Darts, a 3D dart game, on the 27th. Both of these games were previously available from the App Store.

Apple Arcade requires a $4.99 monthly subscription. Apple One includes the gaming subscription in its subscription bundle. If any of these games coming this month spark your interest, now would be a great time to get a subscription.