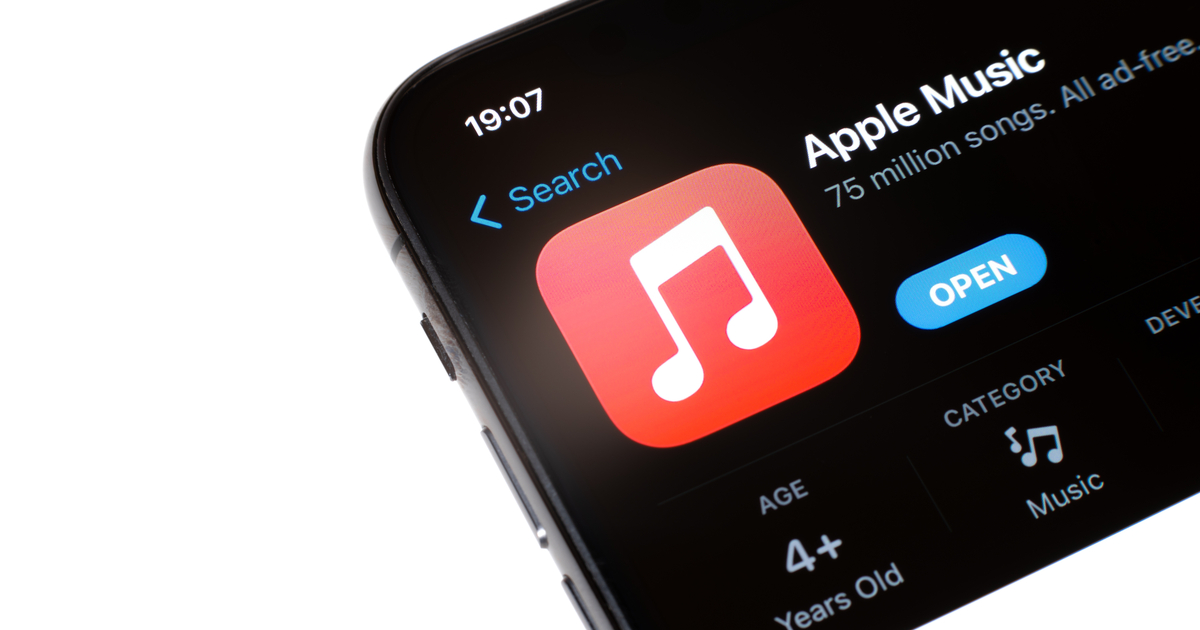 It appears that Apple Music is suffering from a bug that has been annoying many users. Some users complained that the app installs itself on the iPhone dock when downloaded. It even replaces other apps already installed.

TechCrunch reported that some users experienced the bug when they downloaded Apple Music. Instead of getting installed on the iPhone’s Home Screen, the app appeared on the dock. What’s even more annoying for some users was the fact that the app kicked out some installed apps to get its own spot on the dock. Long-time iPhone users would know that this should not normally happen. Hence, it is believed to be a bug that needs to be fixed.

Automatically Sets Itself as the Default Music Service for Siri

Additionally, some users reported that Apple Music establishes itself as the default app for requesting music through Siri. Again, the incident happened even when the user had already selected a different default music app.

Kevin Archer, an Apple Music subscriber, earlier claimed that the app replaced only non-Apple apps installed on the iPhone dock. However, TechCrunch and others proved this to be untrue. The app also replaces even Apple’s own software. So this should avert the possibility of this being an example of Apple giving its own apps preferential treatment.

TechCrunch also pointed out that the bug affected various iPhone models as well as different versions of iOS 15. Hence, the bug could have not been caused by recent updates.

The report said that Apple has already started looking into the problem. That proves further that Apple did not intentionally make Apple Music behave as it has been. We get that Apple would want to have more subscribers for Apple Music, but we don’t believe that it would go as far as deliberately forcing its app on iPhone users. And if ever Apple wanted this to happen, we’re pretty sure it would have done it so in a more business-like manner.

Hopefully, Apple comes up with a fix for the issue. Otherwise, suspicions might arise pretty quickly, especially in the light of various antitrust issues faced by Apple.