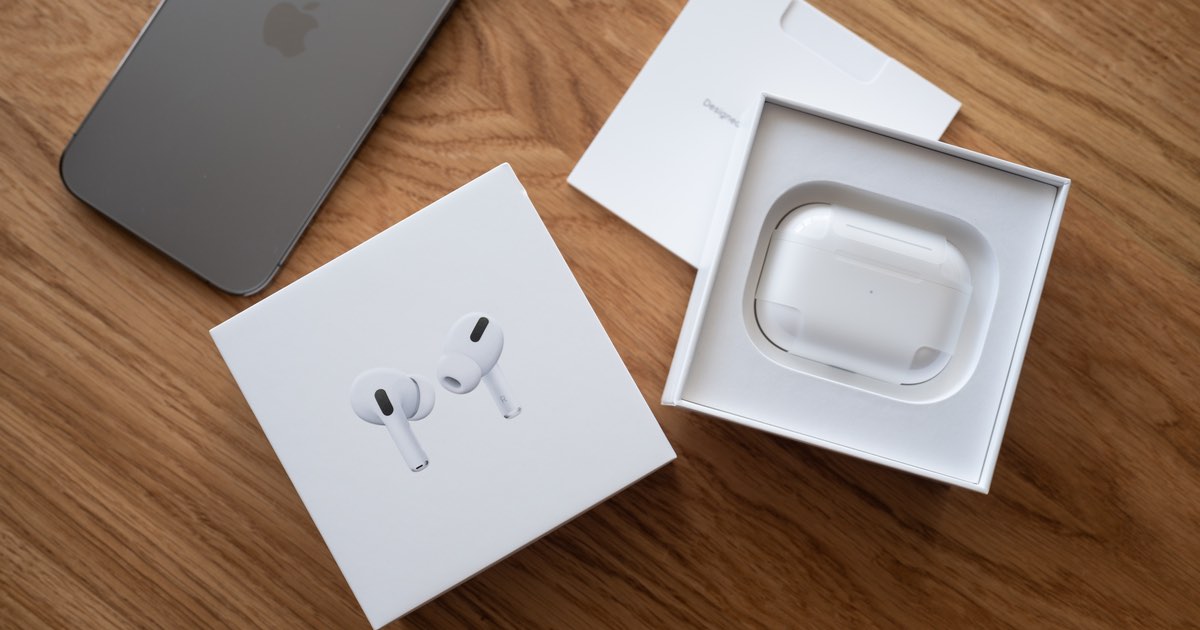 A former Apple HR executive has provided insight into the fractal originals of the original AirPods. While the original AirPods came from a disjointed collaboration, the company learned from its mistakes and discovered harmony when developing the AirPods Pro.

Chris Deaver served as senior HR Business Partner and “Culture & People Leader” at Apple. During his four year residency, both the AirPods and the AirPods Pro saw development.

In an article written for Fast Company, Deaver explains that the two devices saw development in vastly different ways. With one going from extreme secrecy to the other evolving into a freer exchange of information inside the company.

Deaver explains that Apple’s love of privacy and secrecy can have its darker side.

Internal fights within the company. Workers hoarding information. The pushing of personal agendas. Deaver found himself in the middle of many escalations due to his role as an HR business partner.

Though Deaver agreed with Apple’s persistence toward secrecy, the aim usually being to “surprise and delight” consumers, an unfortunate consequence was teams being extremely separated. Most teams would find themselves working apart for months, ultimately meeting at the end of a project and finding ways to adapt their efforts cohesively.

Deaver stated that he would often deal with frustrated employees concerned about information they were or were not allowed to share with others. Often, these people feared repercussions including termination of employment or even serving jail time.
Looking elsewhere for strategies, Deaver found influence in the work of Ed Catmull at Pixar. Catmull developed a working environment free of ego, known as a Braintrust.

Interestingly, Deaver then discovered that Apple already possessed such a Braintrust within the company; one that was part of the iOS camera team.

Known as the The Camera Braintrust (CBT), the team had “weekly cross-staff transparency” sittings that involved the entire team focusing on challenges they were facing. Using the CBT as a template, Deaver and fellow Apple colleagues built upon this idea. In the end, creating a Braintrust for the AirPods development team.

The change was remarkable. Additionally, Deaver stated that the team blossomed into one willing to share, be open, and connect in a way that helped bring life to the AirPods Pro.

Deaver stated, “It was a testament to innovation, but also to the power of sharing”. However, it is worth noting that the original AirPods were a rather larger success. While Deaver helped a team discover ways to be more communicative and open, having a product that is already successful greatly helps that harmony.