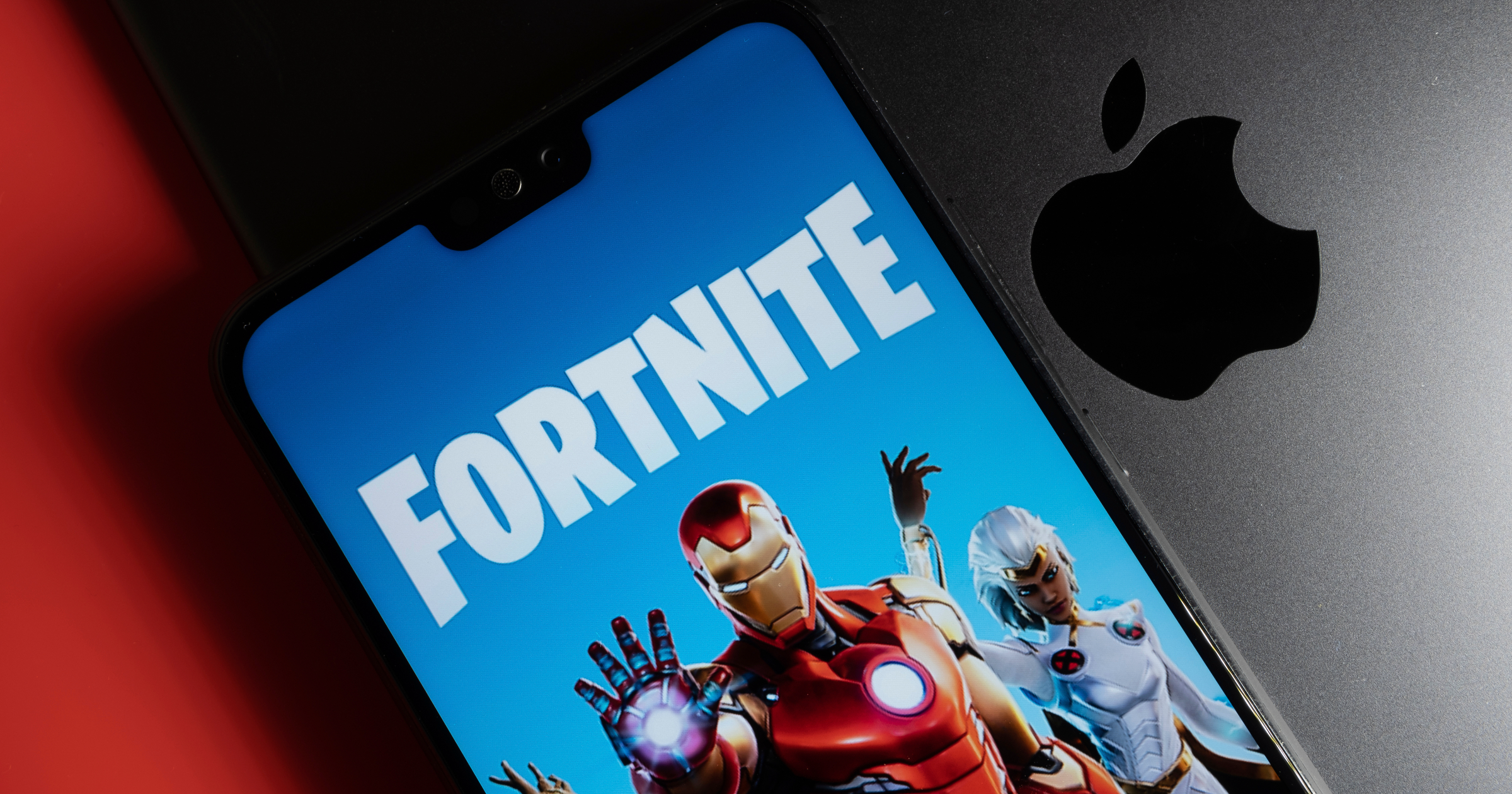 Apple has decided to blacklist Fortnite from the App Store until all legal appeals have been completed. The next stage in the saga was revealed by Tim Sweeney, CEO of Epic Games, the developer behind Fortnite.

In a Twitter thread, Mr. Sweeney accused Apple of lying. He said that the company’s decision “is another extraordinary anticompetitive move by Apple, demonstrating their power to reshape markets and choose winners and losers.” He also shared legal correspondence related to the long-running case:

Apple lied. Apple spent a year telling the world, the court, and the press theyâ€™d “welcome Epicâ€™s return to the App Store if they agree to play by the same rules as everyone else”. Epic agreed, and now Apple has reneged in another abuse of its monopoly power over a billion users.

Late last night, Apple informed Epic that Fortnite will be blacklisted from the Apple ecosystem until the exhaustion of all court appeals, which could be as long as a 5-year process. pic.twitter.com/QCD7wogJef

The Apple vs Epic trial ended back in May. Earlier this month Judge Yvonne Gonzalez, who is presiding over the case, ruled that Apple cannot prevent developers from adding links that guide users outside of the app in order to make payments. This avoids paying the 30 percent cut that the iPhone-maker takes from such transactions when they are conducted through the App Store – one of the fundamental issues in the case.