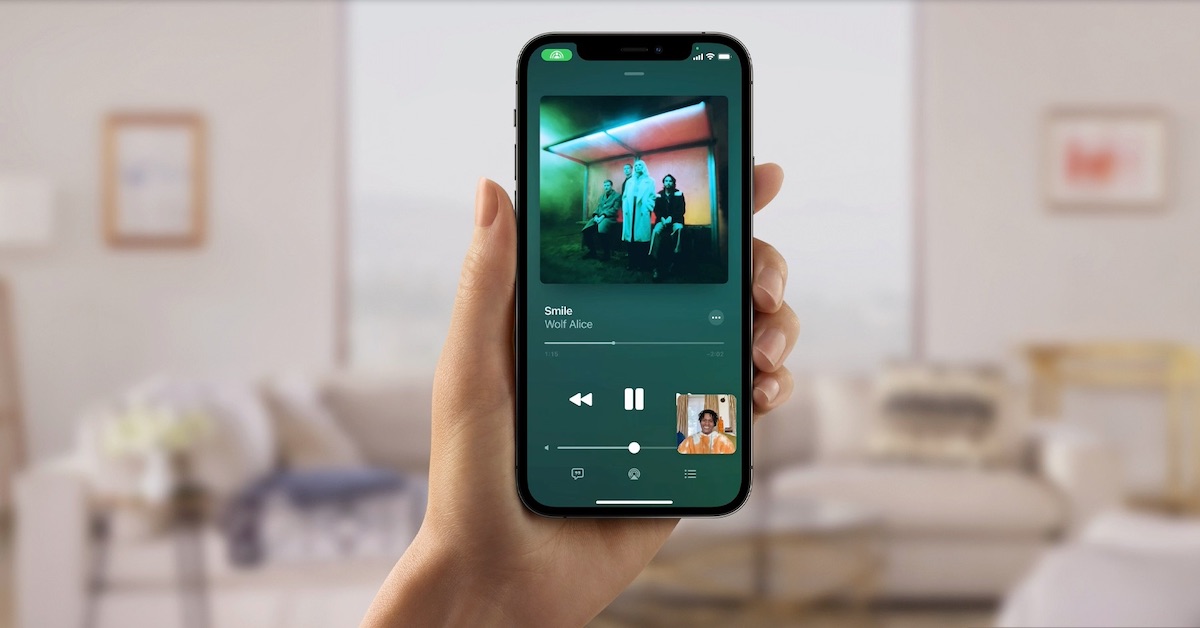 One of the features that people were most excited about in iOS 15 did not make it into the released version. FaceTime SharePlay worked in the betas for a while, but then Apple disabled the feature. Now that the first iOS 15.1 beta is out, FaceTime SharePlay is back in. Another key feature of the beta allows you to have a copy of your COVID-19 vaccination record in Apple Wallet.

Sharing Your Videos and Music With Friends

In FaceTime, the SharePlay feature allows you to have viewing and listening parties with your friends where ever they may be. It allows you to share your screen with them, or your music stream. The feature worked in the iOS 15 betas for a while, but was disabled in beta 6. Apple wrote to developers that it would be re-enabled in a future beta.

By the time iOS 15, iPadOS 15, and tvOS 15 launched, the SharePlay option had not yet returned. That was no surprise, but when the feature showed up the very next day in the iOS 15.1 beta, that was a bit of a shock.

Hopefully, this means that SharePlay will come to all iOS users sometime in fall 2021. Once it does, users will be able to listen to music, watch television shows, and enjoy movies with friends in real time through FaceTime. It’s very similar to Teleparty and similar features in Houseparty.

Adding Your COVID-19 Vaccination Record to Your Wallet

With the public release of iOS 15, you are now able to store your COVID-19 vaccination record in the Apple Health app. The first beta for iOS 15.1 expands on that feature. Once your record is in Apple Health, you can easily add it to your Wallet. 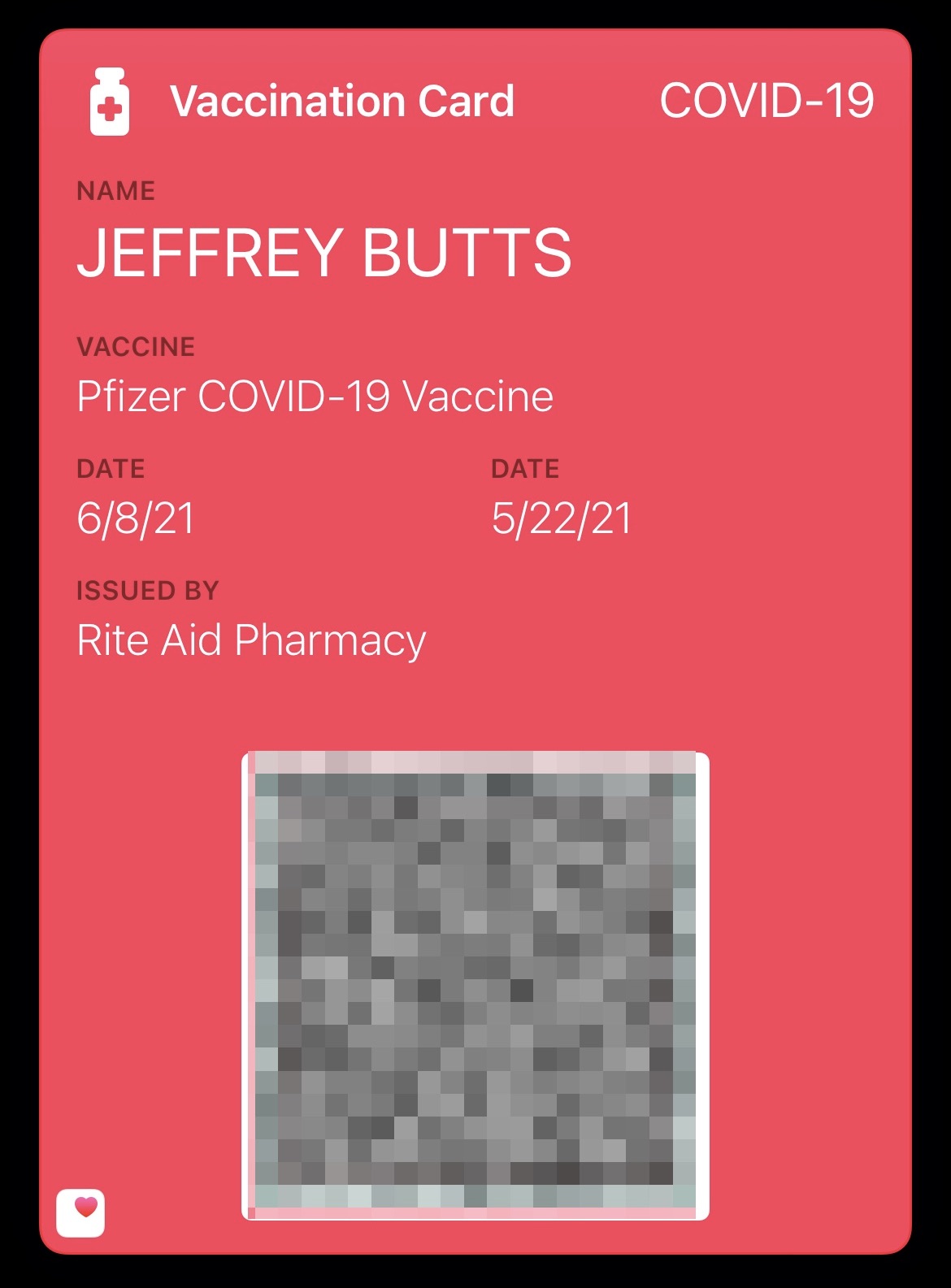 If more venues become insistent on seeing something like a vaccine passport, this could easily fit the bill. It shows your name, date of birth, when you were vaccinated, and which back to you we’re giving. It also includes the QR code that allows Apps like the SMART Health Card Verifier app to confirm that your vaccination record is legitimate.