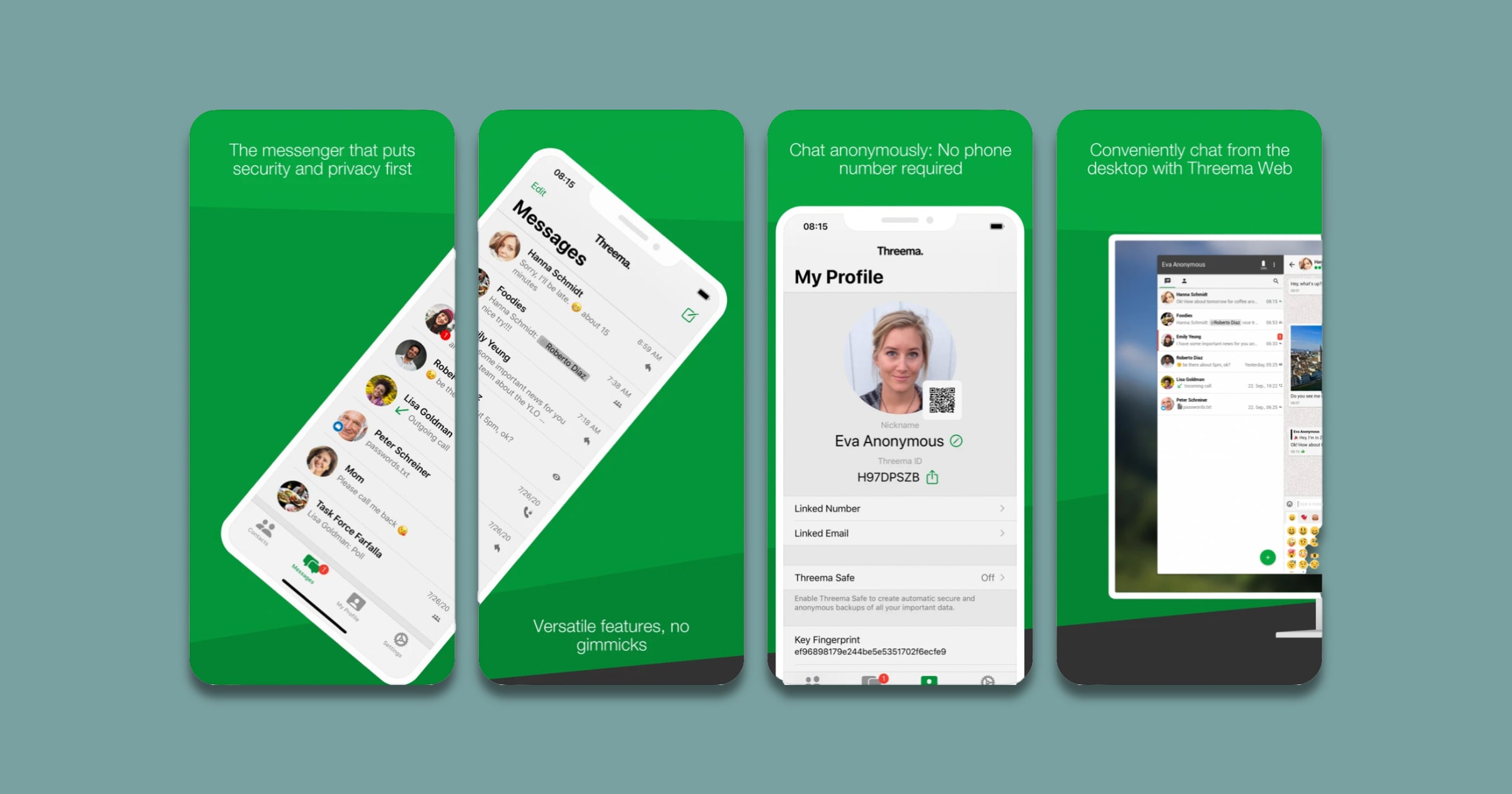 Switzerland’s army told its soldiers not to use foreign messengers such as WhatsApp, due to privacy concerns. Instead, the recommendation is to use private messenger Threema, a Swiss app.

Army spokeswoman Delphine Schwab-Allemand, in an e-mail on Wednesday confirming reports on the issue in Swiss media, seemed to soften the army’s position, saying that there was a “recommendation” that troops use Threema. It took effect on Jan. 1. She added that the army cannot and does not want to tell troops to use a particular app on their private devices.