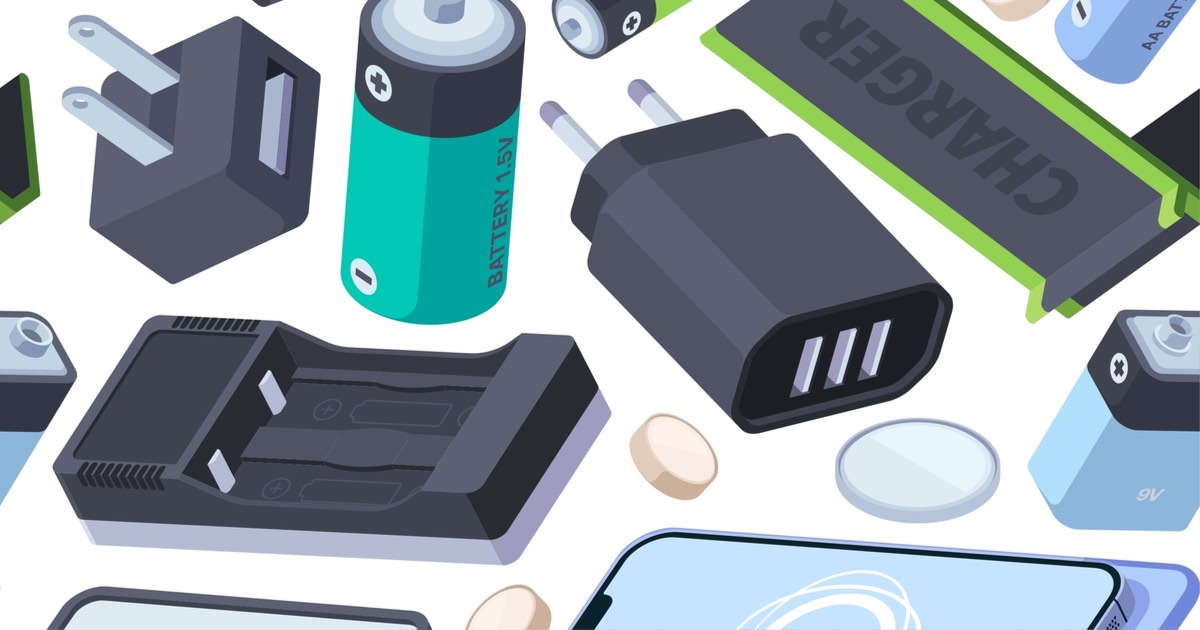 New legislation may change current battery technology in electronic devices. In 2020, the European Commission announced its intention to revise the EU Batteries Directive. The aim of this directive is for batteries to have better circulation, improved sustainability and to keep pace with current technological trends. The legislation has been making progress in the courts.

This new legislation states many consumer appliances must use batteries that are removable, replaceable and recyclable. This law applies to smartphones, e-bikes, razors, and many other electronic devices that operate on batteries.

Should the legislation pass, all regulated devices must be designed in a way that makes the battery easy to remove. The battery of such devices must also be easy to replace with “basic and commonly available tools.” These replacements must be possible without damage to the device or battery. Additionally, manufacturers must provide documentation on how to remove and replace the battery. Said documentation must be provided digitally for the duration of the product’s expected lifetime.

This law comes from the EU in its current war on e-waste. The model currently proposed looks toward a “circular economy.” This idea focuses more on recycling current materials rather than relying on digging for new resources. The EU is currently looking to mandate a 45% battery collection rate by the end of 2023. The goal being 80% battery collection by 2030.

Another interesting aspect of the legislation proposes a “Battery Passport.” This concept would allow for the identification of batteries, entering them into an electronic exchange system.

Measures to mandate sustainability is also in the new legislation. For example, industrial and electric vehicle batteries will see major changes by 2030. Companies that manufacture these batteries will be required to use a certain amount of material from recovered sources.

Should this legislation pass, it will certainly be large news for the tech industry. While Apple has committed itself to the environment, the company has not seemed interested in having replaceable batteries within its products. At the same time, Apple typically creates a uniform approach to its products. The company will usually do the same thing uniformly across markets. Between this and other recent laws in the EU, it is interesting to speculate whether or not this will cause fragmentation in Apple’s products.

There are many benefits to a phone battery being replaceable. In fact, smartphones not having a swappable battery is a rather new invention. In thanks to lithium-ion, many argue that since batteries are rechargeable, they do not need to swapped. However, lithium is a finite resource, and the problems experienced extracting the material may continue to worsen.

With the positions of the council and Parliament now set, the legislation proposed by the EU is currently awaiting negotiations.