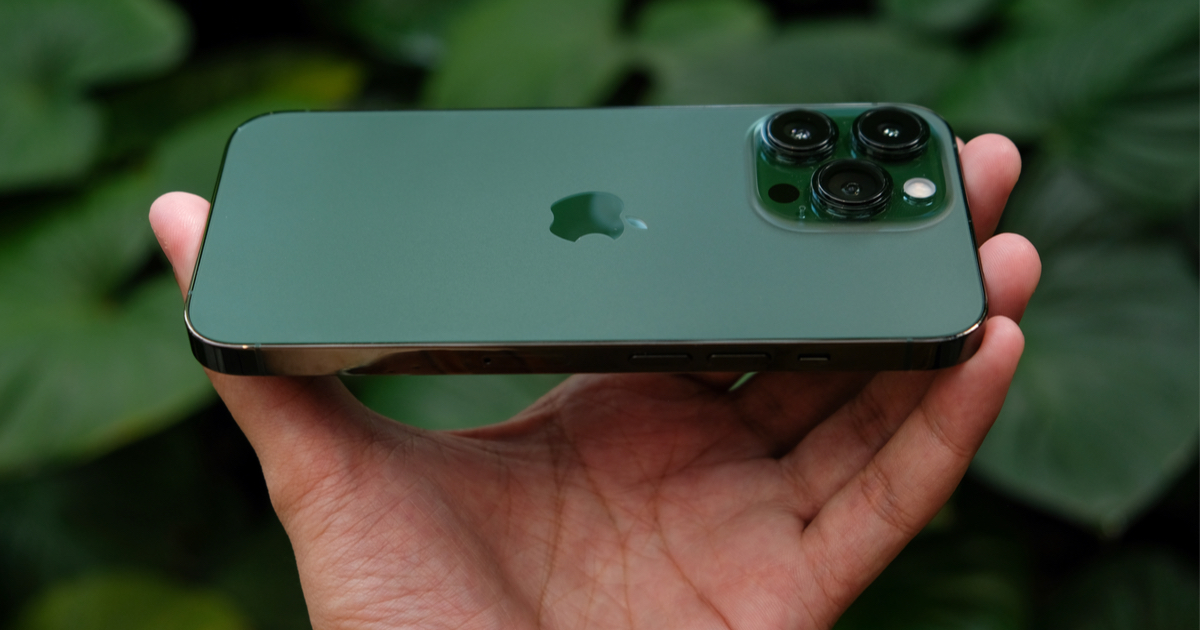 Recently, Bloomberg’s Mark Gurman clued us in that Apple is developing an iPhone hardware subscription plan. At its simplest, this sort of service would see you leasing your iPhone rather than purchasing it outright. There are a few benefits to an iPhone subscription plan, both for you and for Apple.

What Such a Service Would Mean for You

As Gurman recently pointed out, it’s really only the most diehard Apple fans who replace their iPhone each year. After all, you’re looking at spending at least $825 each year if you replace your device annually. For most of us, there’s just no good reason to do that.

More than 10 years ago, the average iPhone user would upgrade their device every other year. Now, though, it’s about every three years. The biggest reasons people upgrade now include a cracked screen, a device that won’t run the latest iOS version or wanting more storage or screen real estate. Sometimes, the latest design will draw someone in.

In Gurman’s latest “Power On” newsletter, he proposes some price points for the subscription model that are slightly lower than the current iPhone Upgrade Program. If Apple adopts these numbers, you’d pay $35 per month for the base model iPhone, $45 each month for an iPhone Pro, or $50 monthly for the iPhone Pro Max.

Here’s how that would work out over the course of three years, assuming you started with an iPhone 13:

That might sound like a raw deal, but consider this: you could upgrade your device each and every year. So really, you’d pay $420 out of pocket for the iPhone 14, let’s say, spaced out over 12 months. Then, when the iPhone 15 comes out in 2023, you trade in the iPhone 14 and get the latest model for the same monthly fee.

Essentially, you’d get a new iPhone every year, paying roughly $420 in total for each new device. The drawback is you don’t get to ever actually own your iPhone.

How Is This Different From the iPhone Upgrade Program or Carrier Installment Plans?

To understand this question, you need to look at the difference between financing a car and leasing it. When you finance a new (or used) vehicle, you take out a loan to cover the entire price of the vehicle over a particular length of time, such as five years. Once you make that last payment, the car is fully paid off and is yours to keep, sell, or trade in.

Leasing a car is different. You pay the finance company a portion of the vehicle’s value over a shorter time, maybe just three years. Once the three years is up, you give the vehicle back and can enter a lease agreement for a new one.

Apple’s iPhone Upgrade Program, as well as the various carrier installment plans, are like the first option. You’re financing your iPhone, taking out a loan that you make monthly payments on. After the final payment, your iPhone is yours, fully paid off. You can do with it as you please.

If Apple launches this iPhone subscription service, you’ll be leasing your device. Each time you upgrade, you turn in the old device in order to get the latest model. You’ll never actually own the handset.

Benefits of the iPhone Subscription Plan for Apple

Apple’s main motivator for offering an iPhone subscription plan would be to make money. Not only would the Cupertino-based company make more every three years compared with the upfront price, but it would also have a steady supply of older iPhones.

The iPhone you turn back in when you upgrade, Apple can refurbish and sell outright to someone who doesn’t mind an older device. Since Cupertino generates 40% or larger margins on iPhone hardware, it’s worth its while to expand that business. Getting more older models traded in each year would allow that.

Just from subscriptions alone, Apple would greatly increase its revenues by offering this sort of option. Even if Cupertino only offered the $35/month option, the tech giant would bring in more than $1,500 extra revenue per customer every 10 years.

Closing Thoughts on Leasing a Smartphone

Clearly, this new service, if it comes to be, won’t be for everyone. Some people prefer to hang on to their older iPhones, even after upgrading. They might keep them as backup devices, or pass them on to friends or family. Many people prefer to sell their previous model iPhone themselves, and get as much of their purchase price back as possible.

Even so, I suspect this new subscription model would prove very successful for Apple. Plenty of customers will flock to the chance to get a new device each year without spending the cost of a used automobile. Since it would also benefit Apple’s already-healthy revenue stream, it almost seems like a no-brainer.

6 thoughts on “An iPhone Subscription Plan Benefits You and Apple”