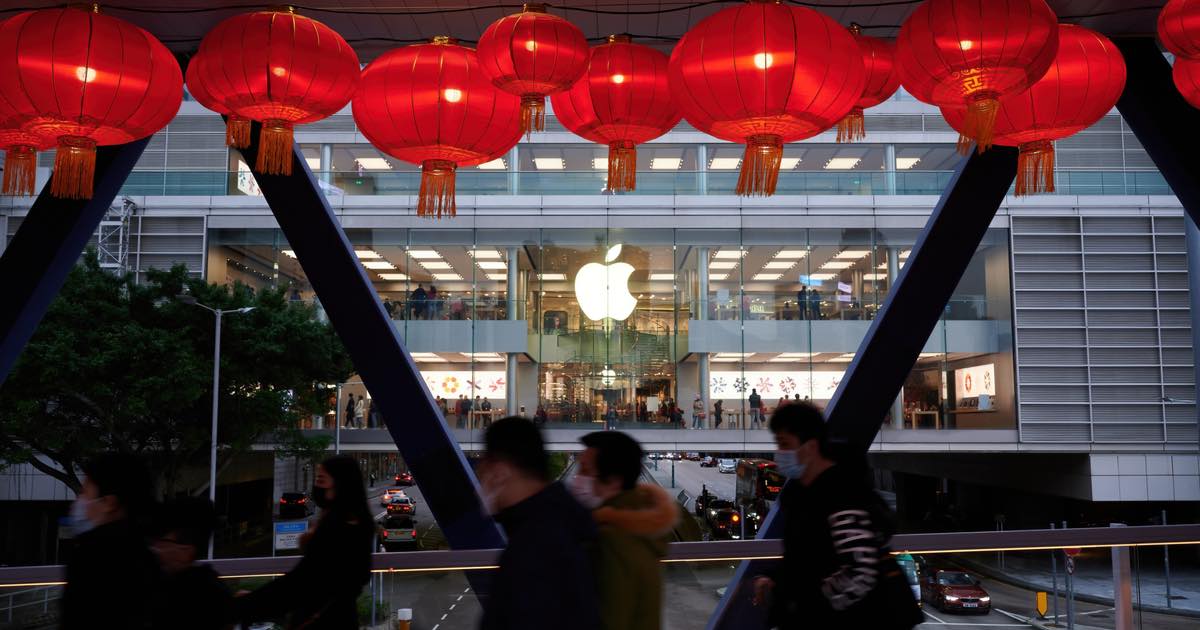 Today the Biden Administration has announced the recipients of the Presidential Medal of Freedom for 2022. Among the list of 17 recipients is none other than the late Apple CEO and co-founder Steve Jobs. The Apple founder will posthumously receive the award next week, July 7.

The President Medal of Freedom will go to Jobs posthumously for his role in changing the world’s communication landscape. He is also responsible for “transforming the computer, music, film and wireless industries.”

In a press release from the White House,

Steve Jobs (d. 2011) was the co-founder, chief executive, and chair of Apple, Inc., CEO of Pixar and held a leading role at the Walt Disney Company. His vision, imagination and creativity led to inventions that have, and continue to, change the way the world communicates, as well as transforming the computer, music, film and wireless industries.

The Presidential Medal of Freedom is the highest civilian honor within the United States. Those that receive it possess “exemplary contributions to the prosperity, values, or security of the United States, world peace, or other significant societal, public or private endeavors.”

Introduced by Harry S. Truman during World War II, the medal was an award for civilians who performed exemplary service during the war. Interestingly, the first person awarded the Medal of Freedom was Anna Rosenberg, a Hungarian immigrant. Rosenberg received her award due to her work as director of the War Manpower Commission in 1942.

October 5, 2011, Jobs lost his battle with pancreatic cancer. While it is rare for the Meal of Freedom to be awarded posthumously, it is not impossible. In addition to Jobs, other recipients this year include Olympian Simone Biles, Activist and Lawyer Fred Grey, Senator John McCain and Actor and Producer Denzel Washington.

President Biden has long said that America can be defined by one word: possibilities. These seventeen Americans demonstrate the power of possibilities and embody the soul of the nation – hard work, perseverance, and faith. They have overcome significant obstacles to achieve impressive accomplishments in the arts and sciences, dedicated their lives to advocating for the most vulnerable among us, and acted with bravery to drive change in their communities – and across the world – while blazing trails for generations to come.

Awards Ceremonies will occur at the White House July 7. While the announcement does not mention who will be in attendance to represent Jobs, it is easy to assume that it will be Laurene Powell-Jobs, widow to Steve Jobs.