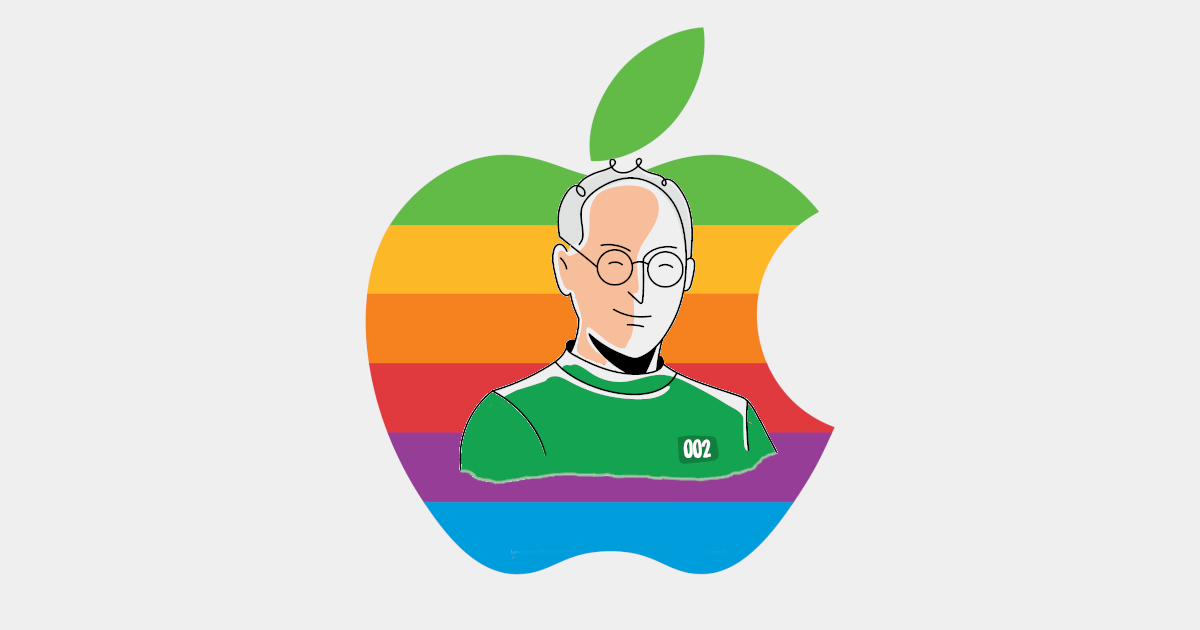 A user on Reddit has shared a video of Steve Jobs giving a lecture for MIT students concerning his views on consulting, and the speech the late CEO delivers can still resinate with certain tech individuals today.

While the YouTube video itself provides no data about the clip, it comes from a speech Jobs delivered to a group of MIT Sloan School of Management students in the spring of 1992. In the full length video, Jobs discusses a variety of topics, including software, and what it takes to make a business successful.

While the full-length video provides some history into Apple during the early nineties, it is Jobs’ comments on consultants that is rather interesting. In the clip shared by u/thatshirtman, Jobs asks the audience what their backgrounds are. When he asks how many are consultants, Jobs expressed a bit of disbelief. “Oh, that’s bad”, he said.

Even in the early nineties, Jobs can’t help but fully control the crowd simply through talking. Charismatic, energetic and entirely well spoken, Jobs gives his opinions on consultants.

Making a joke, he starts with, “I don’t think there’s anything inherently evil in consulting.” However, Jobs then goes into the point that many consultants simply don’t spend enough time at a company to truly experience the gains and losses of their decisions. The late CEO stated, “You’re coming in and making recommendations and not owning the results. Not owning the implementation. I think [this] is a fraction of the value and the fraction of the opportunity of learning to get better”.

Jobs then makes an analogy to food. Even in ’92, Jobs was a staunch vegan. Thus, he compares working as a consultant to working with various fruits, though never actually tasting said fruit.

While Jobs focuses on consultants, it’s hard not to hear his tale and align it with what is happening with Musk attempting to purchase Twitter. Though the SpaceX CEO has plenty of experience in other futuristic tech, one has to wonder the impact he will have on the social media giant, assuming he even takes control of the company.

There are some rather extreme opinions regarding what Musk could do with the social media should he gain control. Some seem to argue that he is set to destroy free speech, while others would say he is preserving it. It is a rather extreme situation that is desperately in need of nuance. It would be wise for Musk to take a page from Jobs’ ideas.

Furthermore, one could extend Jobs’ views on consultants to the work Zuckerberg is doing with the metaverse. As iPod creator Tony Fadell recently made comments on the virtual reality universe, no doubt the CEO of Facebook could use a bit of inspiration.

Watching the full video may remind viewers why Jobs was so successful in the first place. Well spoken, and poised for anything, the full video is certainly worth a watch for Apple fans.