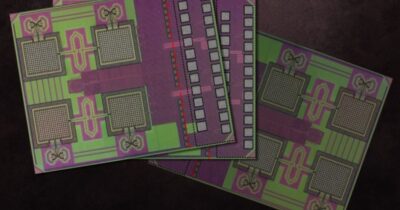 Sounds interesting. I wonder if these could be used for more than counterfeits. 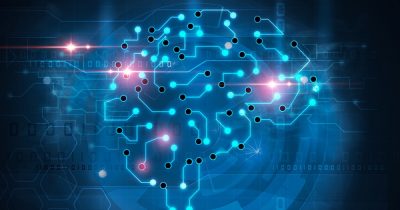 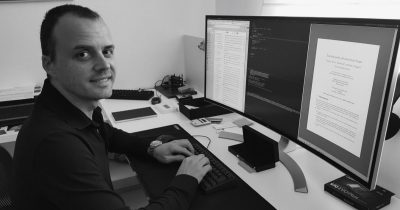 MIT has developed a smart mask that can alter your mind. It can make you horny or anxious by listening to your own breathing via feedback mechanisms. The device, called Masque, was created by artist and recent graduate of MIT Media Lab Xin Liu. In Ms. Liu’s thesis, she describes how Masque “caused wearers to feel more stressed and more sexually aroused, despite no registered change in their physiology.” She worked with industrial designer Hongxin Zhang to create it. It hides the electronics inside of its curved frame, with a temperature sensor placed underneath the wearer’s nose. Who knows? Maybe some day in the future you’ll find the Masque in your local sex shop.