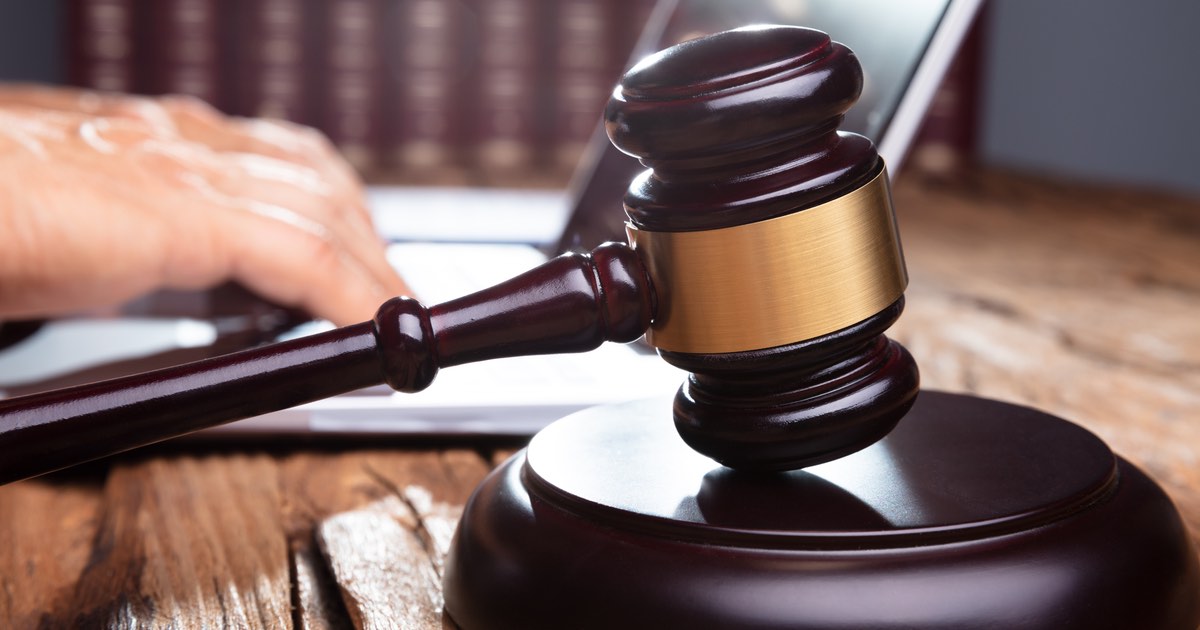 A new report indicates that some state privacy legislation uses wording written by tech companies and its lobbyists. Previously, an Apple-backed lobbying group has been cited for pushing weaker privacy protection based on this wording.

The aim of tech giants is to push through weak privacy legislation in order to pushback more meaningful requirements. Reports indicate that one state senator admitted that the text of a privacy bill that was pushed forward was supplied by a tech lobbyist.

Surveys indicate that both citizens and tech giants alike are in favor of a single federal privacy law, similar to the GDPR in Europe. Citizens typically benefit due to the assurance that everyone has the same rights. For tech giants, it is easier to comply with one law rather than several.

However, in the U.S., there is a divide in Congress over the issue on how far legislation should go. Currently, most efforts are stalled. The result is that individual states determine their own laws, with varying degrees of strength. California led the way with privacy laws similar to that of Europe. However, different states have varying degrees of effectiveness.

The tech lobbying group State Privacy and Security Coalition (SPSC) is promoting weak wording in several states. Members of this coalition include both Apple and Google.

A report from TNW indicates that a senator in Utah unashamedly put forth legislation support by tech lobbyists. Occurring in late 2019, senator Kirk Cullimore received a phone call from a constituent. The call was from a lawyer that represented tech companies in California. Cullimore stated that he received “suggested language” from the tech rep, and the senator introduced the bill with that language.

Even after Cullimore suggested alternative language to the bill after receiving push-back, the senator worked with the SPSC to redraft it. Reports indicate that Cullimore received help from Anton van Seventeen, a lobbyist for SCPC.

Essentially, tech giants have created a variety of lobbying groups that sound neutral in order to promote weak legislation such as the instance with Utah. Along with Utah, Virginia, Washington and Minnesota also saw tech companies providing draft language toward the introduction of industry-friendly privacy bills. This information comes from The Markup, in thanks to previous reporting by Protocol.

Big Tech has funded nonprofits such as TechNet, the State Privacy and Security Coalition and the Internet Association as they travel state to state encouraging legislators to “mirror” industry-authored bills. For example, Tech Net has testified or supplied written comments concerning privacy bills in at least 10 states since 2021. According to state legislative records, this is more than any other organization.

To worsen matters, lobbyists are likely growing. TMW further reports that in the 31 states they examined, they counted 445 lobbyists and firms that actively represent many tech giants. This includes Amazon, Google, Meta, Microsoft, TechNet and the SCPC. At the time, legislators in these states were considering privacy legislation. Additionally, many began registering as lobbyists for the first time in the weeks before or after the introduction of a bill.

Many are accusing Apple of hypocrisy, as the company regularly touts privacy. However, the company seems to be saying one thing and doing something completely different.