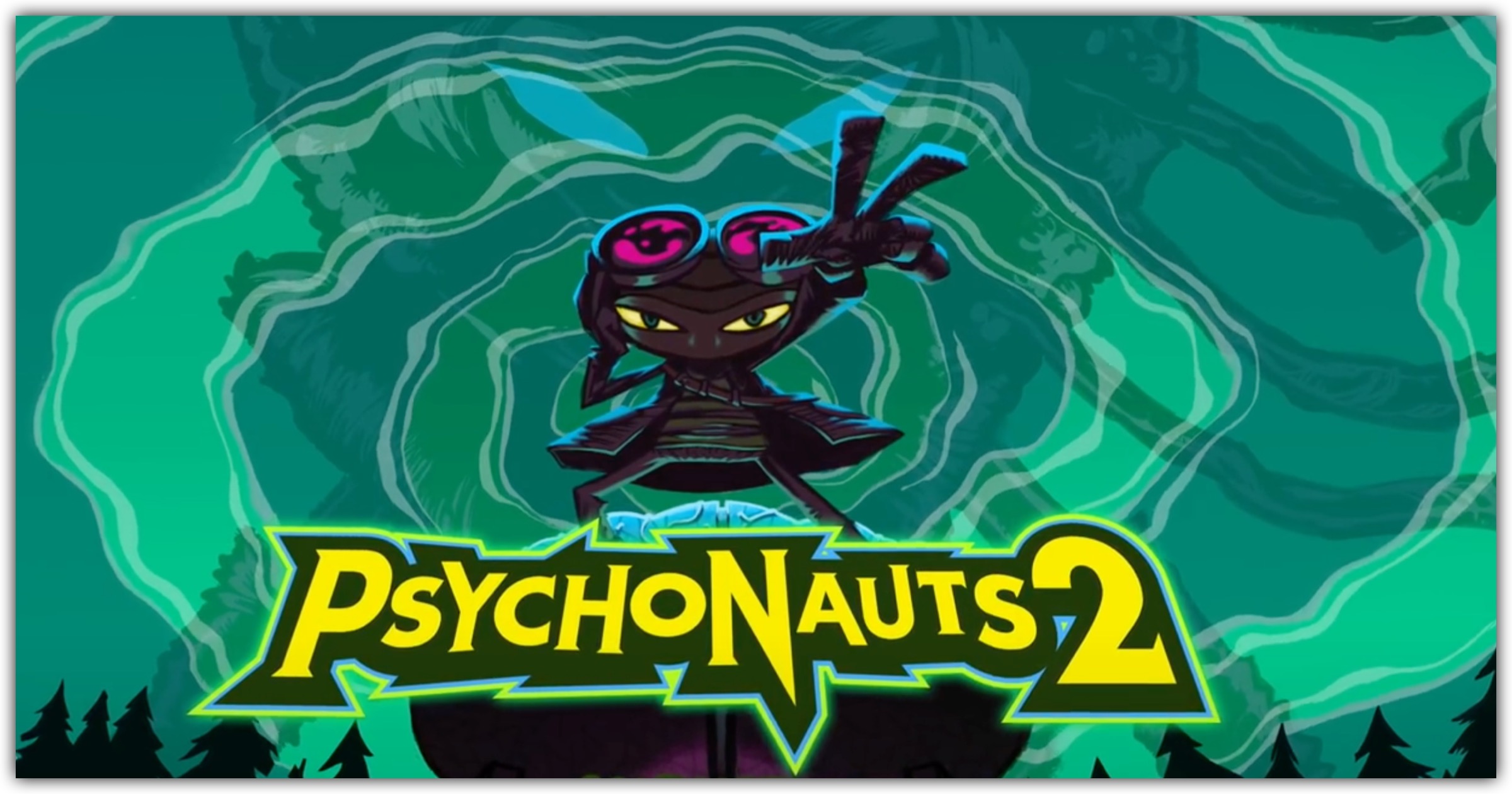 It’s not often that a popular game comes to the Mac. It is no secret that Apple has not really done much to foster gaming on its computers. However, one critically acclaimed platform adventure that has been very popular on Xbox, Windows, and PlayStation has now arrived for Mac owners. What’s even more surprising is that it is a Microsoft title. Double Fine Productions just released a port of Psychonauts 2 for the Mac.

Years ago, in fact, about 20 years ago, many windows PC titles released on Mac. Lately, though, it’s been all but nonexistent. In fact, the last major Microsoft game to be released on Mac was Minecraft, and that happened before the title was even acquired by the Redmond-based company.

More recently, Microsoft tried bringing its Game Pass to the Mac App Store. That could have truly jump-started gaming on the Mac, but the two tech giants couldn’t make it work.

That being said, Psychonauts 2 is now available for Mac users. The title was first launched in August 2021. Until now, availability was limited to the PC, Xbox and PlayStation platforms. It will soon arrive on the GOG store, too.

The Story in a Nutshell

Razputin Aquato, or just Raz for short, has finally realized his dream of joining the Psychonauts. Unfortunately, the young acrobat and powerful psychic quickly learns the once-renowned spy organization is in trouble. Its leader is comatose and a mole lurks within its ranks.

Then there’s Maligula, a dead psychic murderer whose fanatical followers are trying to resurrect. Raz has to train his mind and unravel a twisted tangle of plots that could, if not checked, plunge the whole world into chaos.

Getting the Game On Your Mac

Existing owners of Psychonauts 2 on Humble and Steam should be able to download it using their existing account. If you don’t already on it, you can also purchase it on the Mac App Store.

One review of Psychonauts 2 said the game is “like opening a series of presents. There are hints of the old platform and staples such as ice and lava, but most levels are delightful originals that put a gentle spin on the fundamentals of hopping and blasting.” Check out the trailer below.