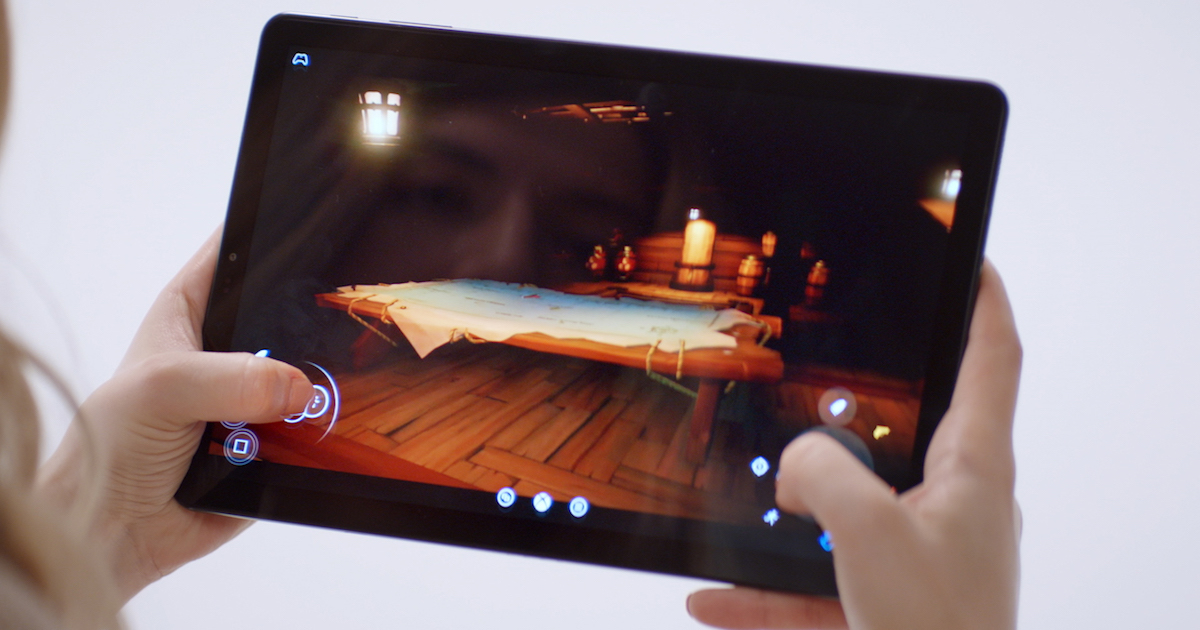 The documents presented in the Epic v. Apple court proceedings have shed light on more than just Fortnite’s struggle with the App Store. Recently unearthed emails show that Microsoft tried compromising with Apple, even offering exclusive AAA titles, to get its Xbox Game Pass on the App Store.

The guidelines Apple laid out in September 2020 for cloud gaming services weren’t very favorable for developers or consumers. The Cupertino-based company insists that games included in such services have to be individual downloads. That’s why Netflix Games require you to download each title separately.

Microsoft and Google, at the time the biggest names in that market, wouldn’t come on board with those requirements. Instead, each developed its own workaround using mobile Safari. Gamers can stream their Google Stadia favorites on their iPhones now. So can subscribers to Microsoft’s Xbox Game Pass. However, you won’t find those services on the App Store. Instead, you use mobile Safari to get around the restrictions.

Compromising with Apple and Getting Shot Down

Microsoft tried compromising with Apple on this. The company even went so far as to dangle Xbox-exclusive AAA titles to the iPhone. Halo on an iPhone or iPad? That would have been a real score for Cupertino.

Emails from Microsoft’s Xbox head of business development, Lori Wright, outline the evolution of the potential deal. The Verge dug into those emails, and they revealed the opportunities and obstacles the two tech giants faced trying to bring Xbox Game Pass to iOS. Wright pointed out the challenge of “creating hundreds to thousands of apps” for the App Store.

We believe that the issues described here will create frustration and confusion for customers, resulting in a sub-par experience on Apple devices relative to the equivalent experience on all other platforms.

The Redmond-based gaming platform came up with a solution. To compromise with Apple, it would create the individual apps to submit to the App Store, but they would act more like shortcuts. The inner workings of the cloud gaming stack would reside in one core app, with each individual game only containing its unique content and game mechanics.

The suggestion, Wright pointed out, would be very similar to how watchOS apps already worked. It would also be easier and better for consumers.

Failure to Reach a Financial Consensus

Ultimately, the negotiations broke down and Apple refused Microsoft’s compromise. A major part of the problem, an Apple spokesperson told The Verge, was money. Microsoft did not want to use in-app purchases to unlock additional features or functionality in their games.

For its part, Microsoft denies IAP was what finally broke the deal. Choudhry points out its Xbox Cloud Gaming offering in Google Play Store work just fine without IAP enabled; consumers get the core content of each game without any ability to unlock “more” of the game.

Ultimately, Microsoft developed its own means for bringing Xbox Cloud Gaming to iOS without launching each game as a standalone app. Since Apple refused to budge, Choudhry says, the company went with the next best alternative.

Apple could be a WAY better game console than Microsoft if they’d take the market seriously.