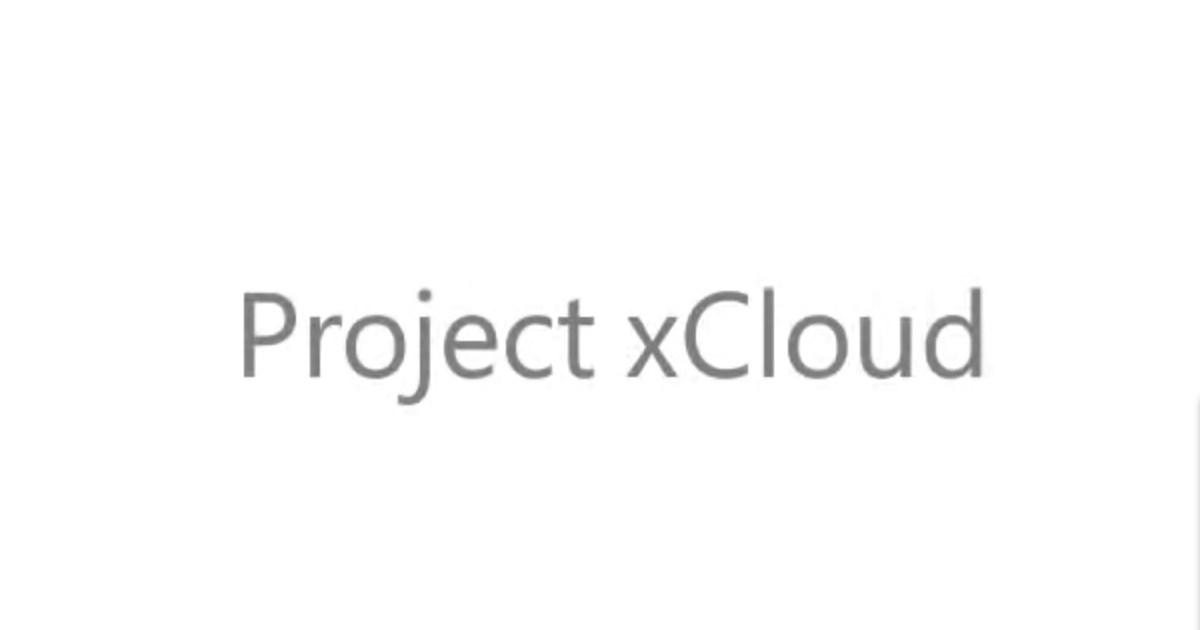 Microsoft has started testing its xCloud game streaming service through a web browser, according to The Verge. This opens up the possibility it will work on iPhones and iPads.

Sources familiar with Microsoft’s Xbox plans tell The Verge that employees are now testing a web version of xCloud ahead of a public preview. The service allows Xbox players to access their games through a browser, and opens up xCloud to work on devices like iPhones and iPad. Much like how xCloud currently works on Android tablets and phones, the web version includes a simple launcher with recommendations for games, the ability to resume recently played titles, and access to all the cloud games available through Xbox Game Pass Ultimate. Once you launch a game it will run fullscreen, and you’ll need a controller to play Xbox games streamed through the browser.

Check It Out: Microsoft Testing xCloud For Web, Opening up to iPhone and iPad