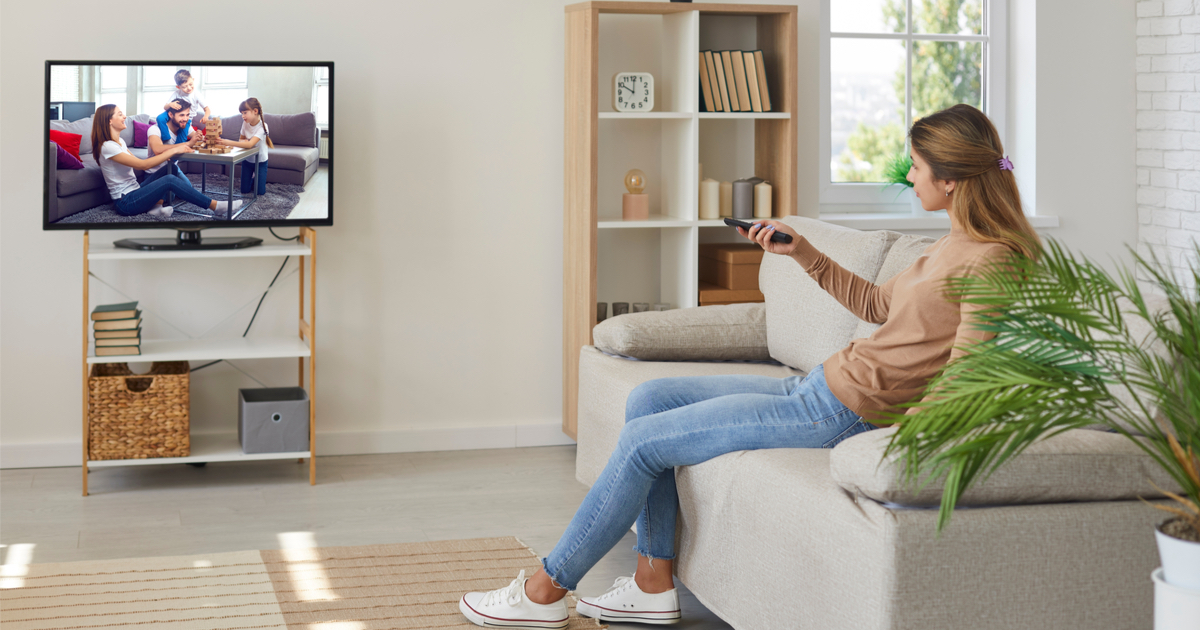 Casting content from your mobile devices to your television is a hodgepodge of apps and services right now. Sometimes, you really have to dig to find a way to cast media to your TV. As Matter launches in 2022, though, it may finally standardize TV casting.

It’s true, most of the focus on Matter has been how it will help standardize smart home devices in aspects like lighting and environmental controls. However, it also includes a TV specification. This will allow control of your televisions core functions. This includes things like adjusting the volume, changing channels, and switching your inputs and outputs.

As DeCenzo points out, “This is an area with at least five proprietary protocols today. The result is a complete opportunity loss for everyone.” Amazon is the leader in defining the Matter TV spec, since it’s the only big player that doesn’t have a proprietary way to cast media to a television.

Standardizing Voice Control and Casting for Your TV

Matter TV doesn’t explicitly address voice control (yet), but that aspect is sure to come. After all, Matter’s overreaching goal is standardization. In the traditional smart home sense, the new standard wants to provide one protocol to talk to all of your devices, regardless of who made them.

In the TV specification, this is bound to be the ultimate goal, too. You’ll be able to use whichever mobile device, voice assistant, or remote control you want with all of your streaming content apps and devices.

In the early stages, Matter TV will depend upon app-to-app communication. Until TVs and streaming video player hardware adopts the Matter TV specification, it will have to be software-based. This can mean the app itself supporting Matter, or using an older feature of the television.

Many TVs support Dynamic Adaptive Streaming (DASH), HLS DRM streams, or both. With these protocols, a Matter client (like your iPhone) can cast to a TV even without an app. Still, the app you use will need to support the protocol.

Eventually, according to Chris LaPré of the Connectivity Standards Alliance, Matter TV could integrate even more with the rest of your smart home. For example, it might give you a notification on your TV that someone has rung your doorbell, even showing you the video feed. You might even be able to get a notification from the smart speaker in the room you’re in that your laundry is done.

The moral of the story is that “smart home” means much more than lights, thermostats, and sensors. The folks developing Matter recognize that. If all goes well, Matter could revolutionize your daily home life in all ways, from your household chores to watching your favorite streaming movies and television shows.