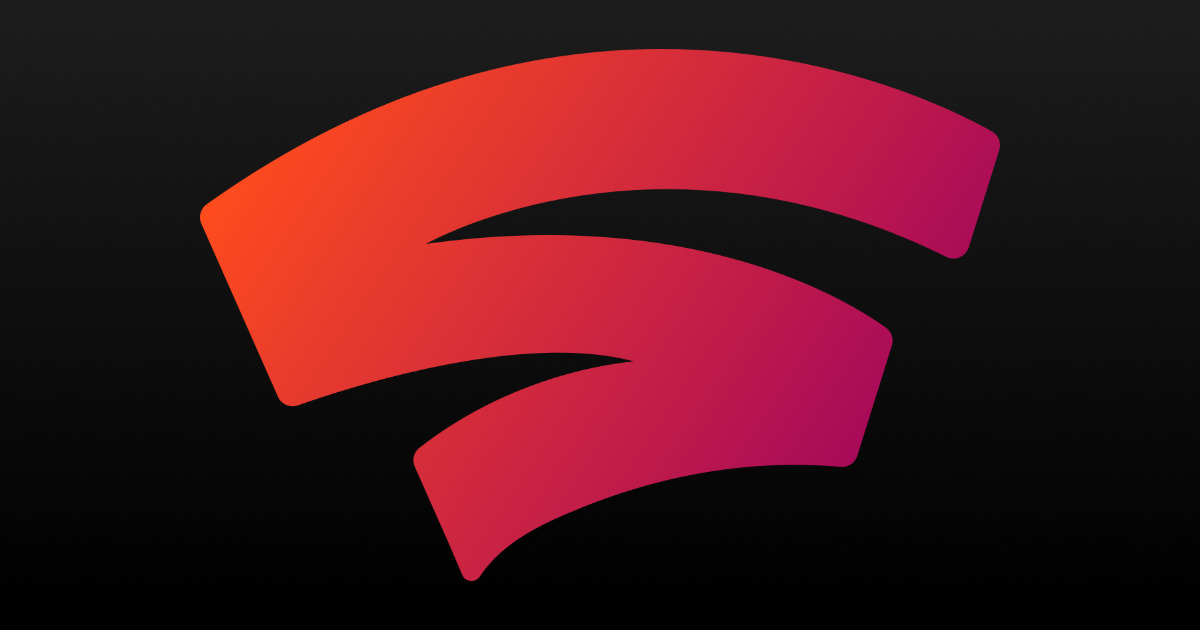 Google Stadia is heading to iOS a year after it launched, according to The Verge, meaning users can finally access their games on Apple devices. It’s coming via the latest mobile web beta for the iPhone and iPad.

Google, like other competing cloud services, is using mobile Safari due to Apple’s restrictions on cloud gaming apps that mean platforms like Stadia can’t exist in their current form on the App Store. You can access Stadia through its website on Safari or by creating a home screen icon that will turn the service into a progressive web app, so it acts almost identically to a native one. Unlike Nvidia’s GeForce Now or the planned mobile web version of Microsoft’s xCloud, however, Google Stadia has a free tier without restrictions and now offers two free-to-play games available (Destiny 2 and Super Bomberman R), with more to come. That means anyone with a Gmail account looking to try Stadia can give it a shot on an iPhone or iPad with minimal effort.