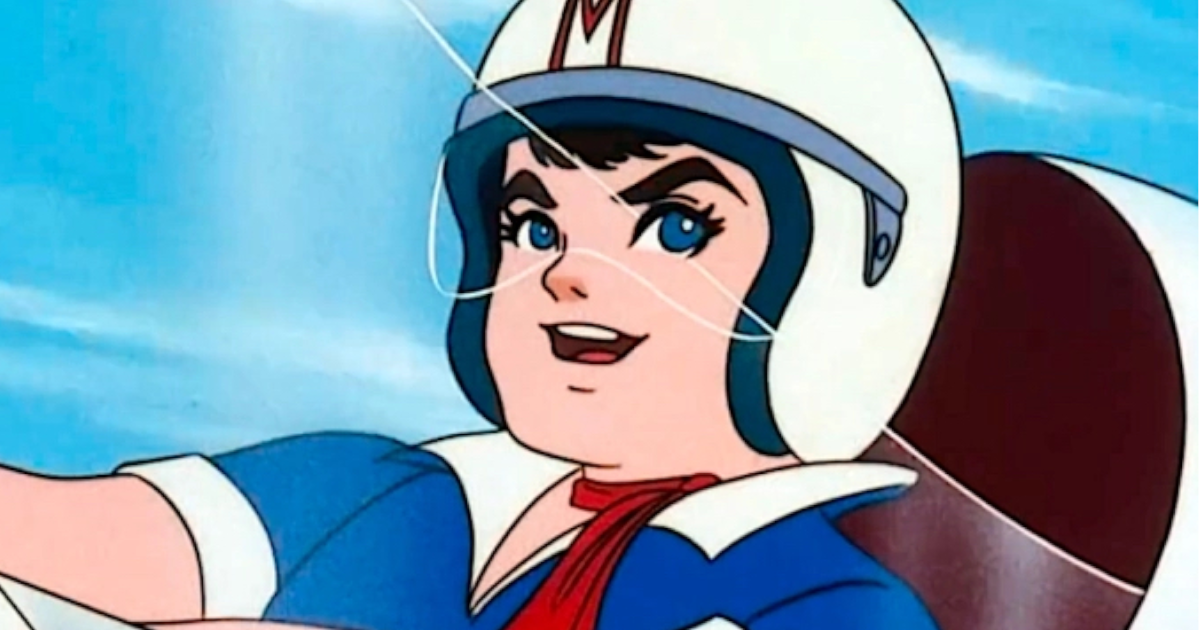 Reports are indicating that a new live-action Speed Racer series is in the works at Apple TV+. J.J. Abrams is onboard as executive producer.

According to Variety, the project has been in the works for awhile, though Apple has now given it a series order. Ron Fitzgerald and Hiram Martinez are currently set to write and executive produce. The two are also serving as co-showrunners. Abrams is set to executive produce under his company Bad Robot. Bad Robot has made an overall deal with Warner Bros. Television, who serves as the studio.

Speed Racer is the story of an auto racer and his special car, the Mach 5. Speed Racer’s racing team consists of his family. His father, Pops Racer builds cars, while his little brother Sprite and his pet chimpanzee Chim-Chim help from the sidelines. Speed typically crosses paths with the mysterious Racer X, who holds a secret.

This would be the second time the titular anime star finds himself in a live-action setting. The anime icon got a reboot in a 2008 live-action movie directed by The Wachowskis. Emile Hirshe was in the starring role as Speed Racer.

For Martinez, previous work includes The Last Ship, the Get Shorty series, Shut Eye, the Snowpiercer series and Snowfall. Martinez is repped by WME and Goodman Genow.

Speed Racer is but one of several high-profile TV projects that Bad Robot and Abrams are developing under their overall expansive deal. In addition to Speed Racer, there is also Justice League Dark arriving at HBO Max, which will be in good company with Constantine and Madam X.

For Apple, Bad Robot will also develop the series My Glory Was I Had Such Friends starring Jennifer Garner. Garner previously worked with Abrams, starring in the show Alias.

With Godzilla also arriving to Apple TV+ sometime in the future, fans of classic anime may have a lot to look forward to.