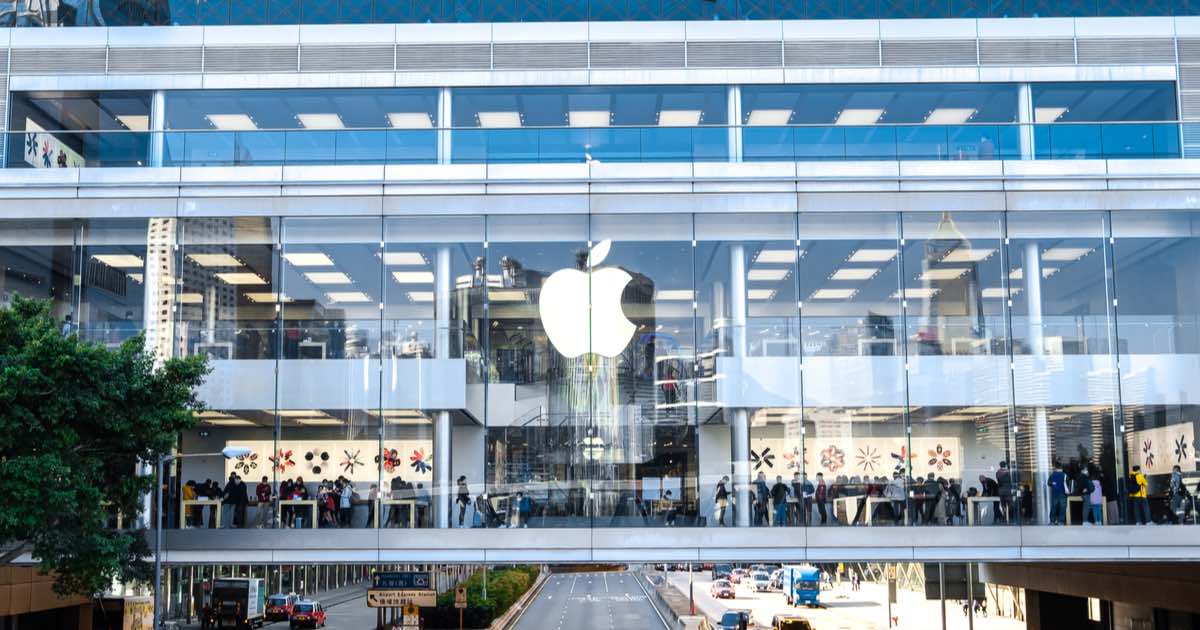 On Thursday morning, a questionable rumor began circling the internet claiming that Apple is working on an iCloud Time Machine along with a new range of AirPort routers.

There are several reasons Apple may or may not be chasing this idea.

The rumors comes from Twitter, and is explicit concerning how Apple is working toward an iCloud-focused Time Machine for Macs and new Airport hardware. User MajinBuOfficial is the leaker for this one, and while they have a good tracker record concerning iPhone cases and similar products, they are less on the nose when discussing hardware.

According to what is reported by my source l on macOS 13 there should be a version of Time Machine (Mac backup system) completely redone, integrated with iCloud Drive. In addition, Apple is expected to introduce new AirPorts in November #Apple #AppleRumor

While it has been four years since the AirPort was discontinued, the product itself originally saw release in 2013 in its vertical tower form. While the rumor mills have talked extensively about new AirPort hardware, well before the discontinuation, it has only stopped in the last 18 months or so.

However, May 23 FCC fillings have brought the rumors back to life. Within the filing, Apple provides details of a device going by the name “A2657”. The purpose of the device seems to be a network adaptor of sorts.

Many are theorizing that it is likely not the new AirPort, as the Wi-Fi on the new device only supports up to 802.11n while also including NFC, which is peculiar to include in a router. The device also has 32GB of storage, which also strongly indicates it most likely will not be a new version of the AirPort Time Capsule.

Additionally, another facet of Thursday’s rumor mentions a redesigned version of Time Machine that integrates alongside iCloud Drive. However, the argument goes that this would require a radical redesign, as this is wildly different from how iCloud Drive and Time Machine currently function.

If a user deletes files from one Apple device, they are also deleted from all other devices. Ideally, a backup solution should prevent such deletion from syncing. On an iPhone or iPad, users can utilize iCloud Backup. Though, this is more of a middle-ground between syncing and backing up.

Apple notes the difference and breaks them down in a support article. An an example, device backups do not include data already backed up through iCloud to elsewhere, such as iCloud Photos, notes and Calendar.

To look at Apple’s perspective, a backup solution that is both first-party and keeps customers in the ecosystem is an obvious positive. This also fits Apple’s vision of wireless devices. This would be a positive for customers. Largely because iCloud Time Machine service would no doubt be included within an Apple One subscription.

At the same time, Apple needs to increase the storage that is available to customers. This is in order to make the service actually viable. Unless a user sets up multiple Apple IDs, 4TB is the most storage one can purchase. Concerning Mac backups, 10TB would be more reasonable. However, it is not clear what Apple would charge for that much space in light of current pricing.

Speed is also something to consider. Concerning local networks speeds, they are typically less than 125MB per second in a real-world setting. In contrast, a large percentage of the U.S. user base typically has speeds that don’t hit 5MB per second.

Should Apple bring back the AirPort, it is likely that it will continue as Mac’s main backup solution aside from external drives. The transferring of files inside a local network is faster than uploading to iCloud. Additionally, downloading an internet-based backup to restore an entirely crashed drive would most likely take an extremely long time.

Perhaps iCloud Time Machine would work along with AirPort. A 32GB device likely suggests it would contain only the most recent snapshots of your Mac system. Older snapshots could then potentially find storage in an iCloud long-term archive.

Should the rumors be true, which seems far-fetched, there is a small possibility that Apple may make an announcement during the WWDC22 keynote.