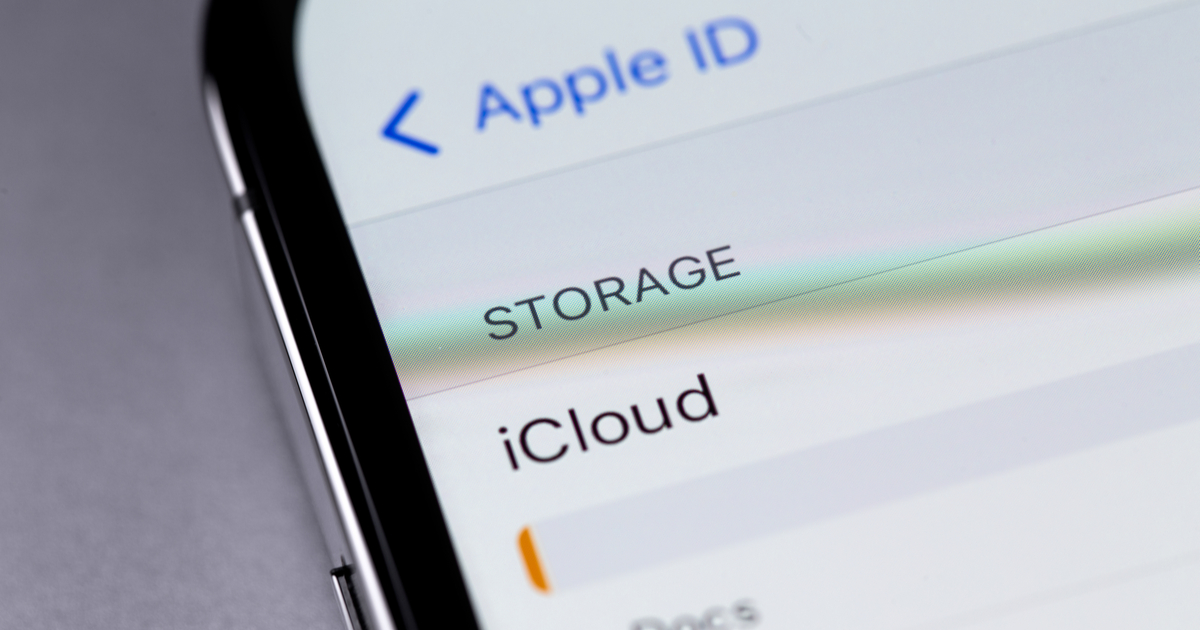 A California judge dismissed a potential class action lawsuit against Apple over alleged iCloud subscription deception. The suit claimed the Cupertino-based company tricked customers about the cost of iCloud storage. Allegedly, Apple had been leading consumers into believing they could maintain expanded storage options for free. Instead, the iPhone maker charged them for the subscription without notification or consent.

Customers Failed to Adequately Explain How They Were Fooled

William Rutters and others claimed Apple fails to adequately advise customers they can only get 5GB of iCloud storage for free. Under California’s auto-renewal law, companies need to issue certain disclosures. They must also obtain customer consent before charging them to renew a subscription.

Rutters and the co-plaintiffs said Apple didn’t follow the law, despite acknowledging that Cupertino provides the iCloud Terms and Conditions to each and every user before they subscribe to the paid options.

The judge in the case, Haywood S. Gilliam Jr., said the plaintiffs didn’t offer any plausible explanation for how iCloud subscribers hadn’t provided their consent. He said the lawsuit didn’t support its claims that Apple had breached California’s auto-renewal law.

Apple’s terms and conditions for its iCloud storage subscription include a cancellation policy along with a description of where and how users can cancel the service. The legal document also clearly explains that “that when customers upgrade their storage, Apple will charge their Apple ID-linked payment method on a recurring basis for the costs associated with the plan they choose.”

The judge pointed out that given the details provided in the terms and conditions, the plaintiffs must have known Apple would charge them on a recurring basis for the additional storage. Rutters’ suit also claimed Apple breached a promise to explain how consumers could stay under the free 5GB of storage. Judge Gilliam ruled that the consumers didn’t identify any provision in the iCloud Terms and Conditions making any such promise.

Class Action Suit Over iCloud Subscription Deception Might Not Be Done

Judge Gilliam dismissed the case, but that may not be the end of the saga. The court left open the possibility of the plaintiffs amending their complaint and reopening the case. At the time of this writing, Apple had not commented on the ruling. Neither the plaintiffs nor their attorneys have stated whether they will resubmit the case after amending the complaint.