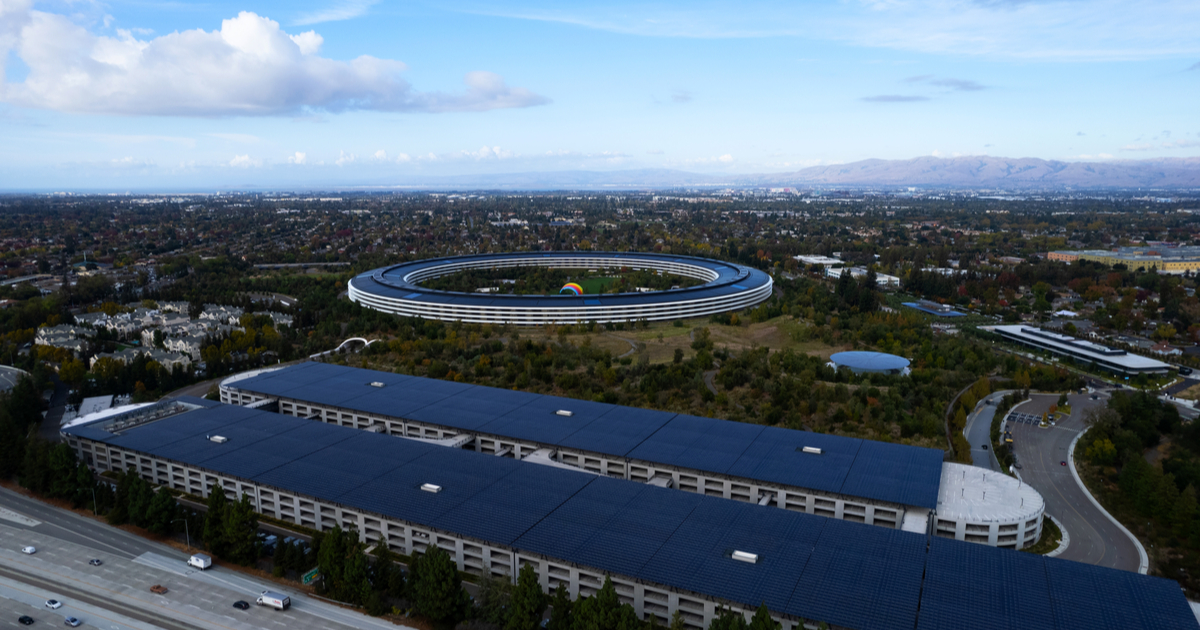 Business Insider reported that Cue believed Apple could achieve more revenue growth from streaming and advertising. Cue has started updating the duties and responsibilities of some executives of the Apple Services team. For instance, Apple’s vice president of services, Peter Stern, now focuses more on video, books, news, iCloud, Fitness+, and Apple One. He no longer handles advertising.

Taking Stern’s advertising work will be Todd Teresi, an advertising vice president at Apple. He has started reporting directly to Eddy Cue since the start of 2022. Additionally, the report said that Apple’s ad business is now “big enough to live on its own.”

The unique situation with Apple is that it has a relatively small base for Apple TV+. The addition of Sunday Ticket would allow them to increase their base subscription level, a metric in the business known as lift.

Aside from the growing Apple Services business, the Cupertino company also plans to venture into other business undertakings. These include a hardware subscription service and a Buy Now, Pay Later scheme through Apple Pay.