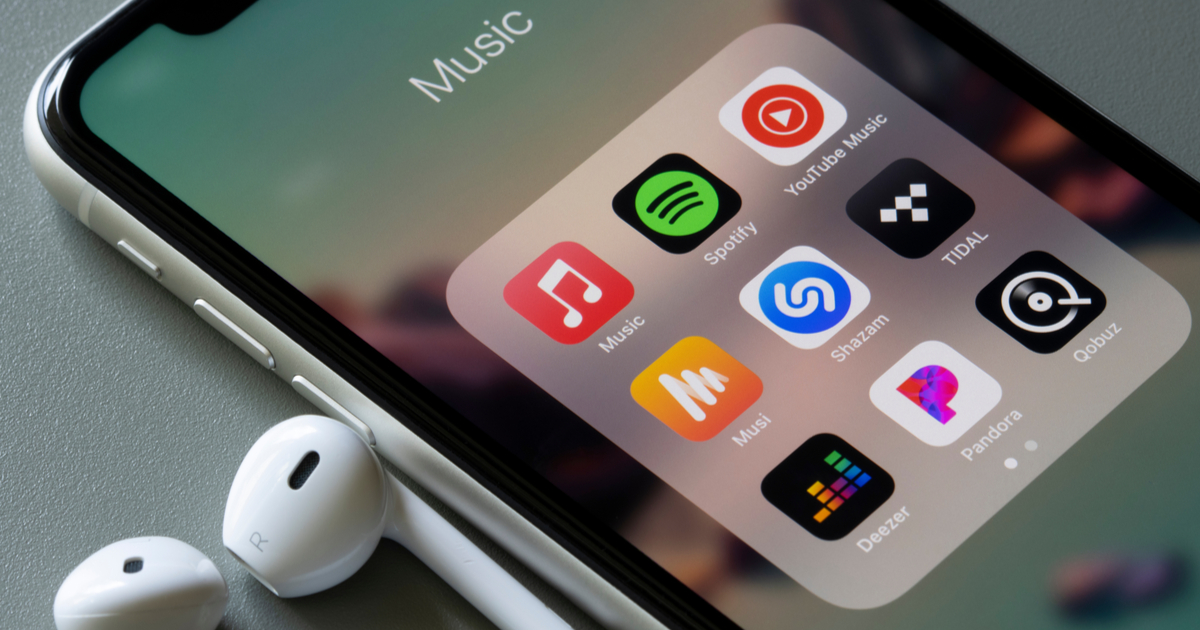 An old Apple Music feature that was been removed in iOS 15.4 might find its way back soon. Apple removed the Music API that allowed users to change the playback speed of songs within the app. But reports said that this API will be coming back in a future iOS update.

Apple Music API Will Be Added in Next iOS 15.5 Beta

According to Times of India, Apple software engineer Joe Kun, a member of the Apple Music team, revealed the Cupertino-based company will add the API again. Several third-party developers also used the API in their apps. Apple did not explain why it removed the feature in the previous iOS 15.4 update.

In the Apple Development Forum, Kun said that they’ve re-evaluated the previous decision to disable the feature. Before it was disabling, third-party developers allowed users to change the playback rate of music in their apps. “We came to a conclusion,” Kun wrote, “that we could safely enable the functionality again, just like before the release of iOS 15.4. As such, this issue is fixed in iOS 15.5 beta 4.”

Other Features That May Be Added in iOS 15.5 Before iOS 16

Aside from the playback speed feature, the report also mentioned other functionality that Apple will add in iOS 15,5. One of these is the “Apple Classical” app that we’ve seen referenced by Apple in iOS 15.5 beta. The new app will complement the current Apple Music app. It would also serve as an extension of the Primephonic classical music streaming service that Apple acquired.

Apple recently released the fourth beta of iOS 15.5. As history would tell us, Cupertino usually takes 5-7 betas before it releases a new iOS update. We expect Apple to announce iOS 16 at WWDC in June. In the meantime, Apple continues to release beta versions of iOS 15.5. Most of the time, these betas contain only fixes to known issues and not really new features.