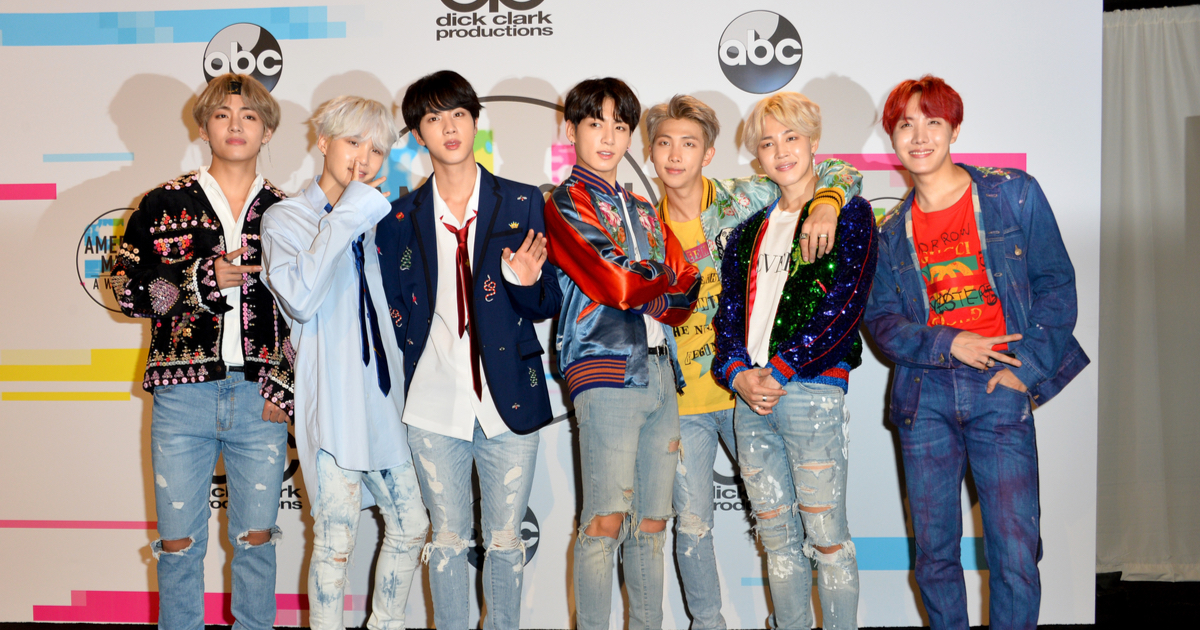 K-Pop sensation BTS will be highlighted in a new three-episode limited series on Apple Music 1. Dubbed “BTS Radio: Past and Present,” the new show debuts on Apple Music 1 starting May 28. It will go on weekly leading up to the launch of the group’s new album on June 10.

“We wanted to use this radio show to celebrate nine years of BTS with you guys and with our ARMY all over the world.”

RM, one of the group members, said that every episode of the show is dedicated to their fans. The group also wanted to share the songs that help tell their stories, RM added.

The first episode which will air on May 28 explains the beginning of the group. BTS will share some of the songs that served as the K-Pop sensation’s inspirations and impacted their styles.

The second episode, which airs June 3, will have the group picking up some of the favorite songs of the BTS Army. This will probably include the hits songs “Dynamite” and “Butter.”

Finally, in the last episode that will air on June 10, BTS will show how they achieved fame and became a global sensation.

How to Listen to Apple Music 1

Apple Music 1, formerly known as Beats 1, is one of the three Apple 24-hour streaming music channels. The other are Music Hits and Music Country.