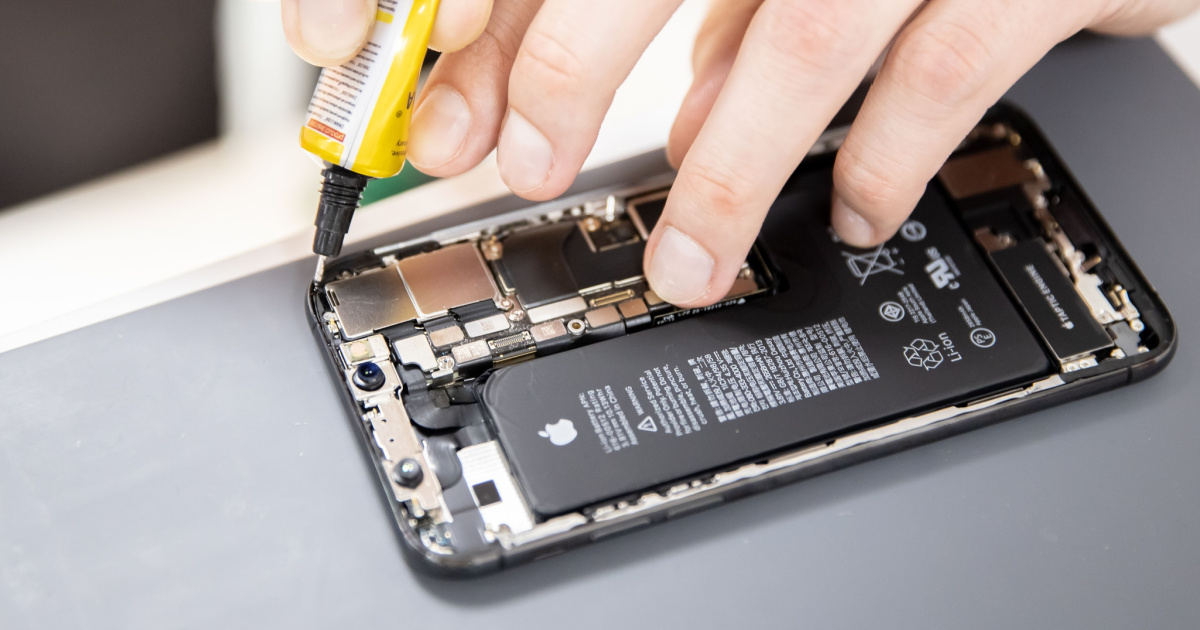 The European Union is once again drafting regulation that would affect how smartphone manufacturers like Apple do business. The latest draft proposals would see phone makers required to provide spare parts longer in some cases. They’d need to maintain availability for at least five years from the date the device is introduced. The new proposed laws would also ensure longer battery life for the iPhone and other smartphones.

The goal of these regulations would be to ensure consumers could obtain repair parts for their devices long after purchase. According to a report from Financial Times (via MacRumors), smartphone manufacturers would have to make at least 15 different component parts available for at least five years after that model was introduced.

Beyond that, the proposal includes a requirement for batteries to last for at least 500 full charges before too much deterioration happens. Specifically, batteries would need to last 500 charges without capacity dropping below 83 percent.

The European Commission’s draft regulations cover both smartphones and tablets. They’re based on the claim that the requirements would reduce energy consumption associated with the device’s production and use by a third. Speaking of energy, phones sold in the EU would need to display an energy efficiency label similar to those found on major household appliances.

These regulations, if passed, should have little to no impact on Apple. The Cupertino-based tech giant already provides service and parts for iPhone, iPad, iPod, Mac and Apple TV products for a minimum of five years. In fact, Apple typically doesn’t stop offering spare parts for its devices until five years after the last time it offered them for sale.

It’s only after Apple has stopped selling a device more than five years ago that it moves it to its “vintage” list. Parts often remain available for vintage products for some time. After seven years, the device is marked as “obsolete” and no further hardware service options remain available.

By way of illustration, the iPhone 6s and iPhone 6s Plus recently hit the vintage list, smartphones first manufactured in 2015. The iPhone 4S, first introduced in 2011, is the most recent iPhone on the obsolete list, meaning Apple no longer offers spare parts for it.

Other provisions in the draft regulations cover software. These require manufacturers to provide security updates for five years after devices leave the market. Functionality updates have to continue for three years.

Once again, Apple already meets or exceeds these requirements. Apple typically offers software support to its iPhone models for almost a decade. As a matter of fact, Apple just released a security update for smartphones as old as the iPhone 5s (released nine years ago, in 2013) by way of iOS 12.5.6.

Clearly, then, these regulations won’t affect the Cupertino-based tech giant in the slightest. However, many Android smartphone manufacturers will need to take note.