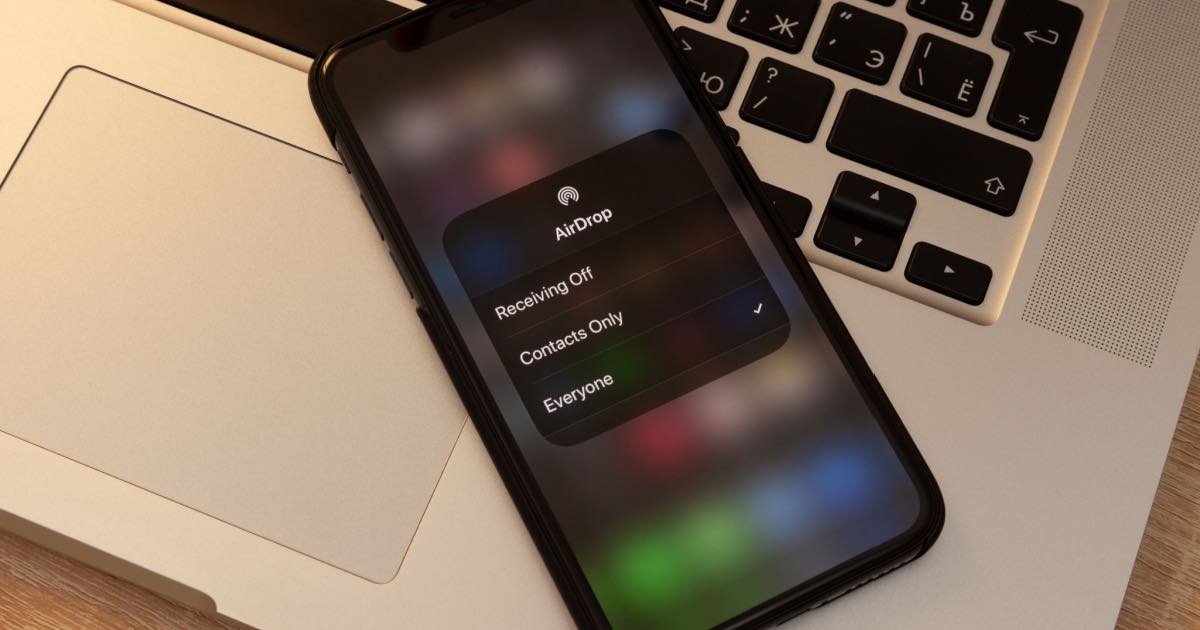 A viral video posted by a TikTok user shows a Southwest Airlines pilot threatening to remove all passengers from a plane scheduled for Cabo after a cyber flashed used the iPhone AirDrop feature to send nude photos to other passengers.

The video posted to TikTok by @teighmars shows a Southwest Airlines pilot chastising an unknown passenger for sending the lewd content.

Those looking to fly to Cabo on Southwest recently were given an unfortunate surprise when an airline pilot announced that the flight may get canceled due to a passenger AirDropping nudes to other guests.

Stating his intent over the in-flight intercom, the pilot stated with full-dad authority, “if this continues while we’re on the ground, I’m gonna have to pull back to the gate, everybody’s gonna have to get off, we’re gonna have to get security involved, and this vacation is going to be ruined”.

The pilot further insisted, “so, you folks, whatever that AirDrop thing is, quit sending naked pictures, and let’s get ourselves to Cabo”.

You can watch the TikTok here.

Cyber Flashing: Don’t Do It

In terms of sending unwanted lewd photos, otherwise known as “cyber flashing”, the practice is nothing new. In fact, many states now have bills in place in an attempt to prevent this sort of behavior. For example, this year Wisconsin is working toward a bill that would fine people up to $500 for sending unwanted sexual images to others. This bill also includes text and emails.

According to a survey by online dating app Bumble, it states that 1 in 3 women have received a lewd image, and 96% of respondents said they did not want them. Right now, only two states have laws concerning cyber flashing: California and Texas.

For Apple, AirDrop can create prime victims for cyber flashing. This is because, unlike other delivery systems, AirDrop provides a preview of incoming photos and videos. Users are able to accept and decline said content, however, AirDrop will still provide a preview of the image.

Within iOS 15 and 16, AirDrop settings can found under General, right below Software Update. Users can choose to only allow AirDrop amongst contacts, leave it open to everyone, or turn it off completely.

Of course, while certain dregs of society will use AirDrop for evil, it does also serve beneficial purposes as well. For example, AirDrop was able to help the people of Hong Kong get around China’s Great Firewall. Apple also used AirDrop in 2022 to send clever advertising to certain Apple Store patrons.

Have you ever had a poor experience on a flight due to tech? Let us know in the comments.