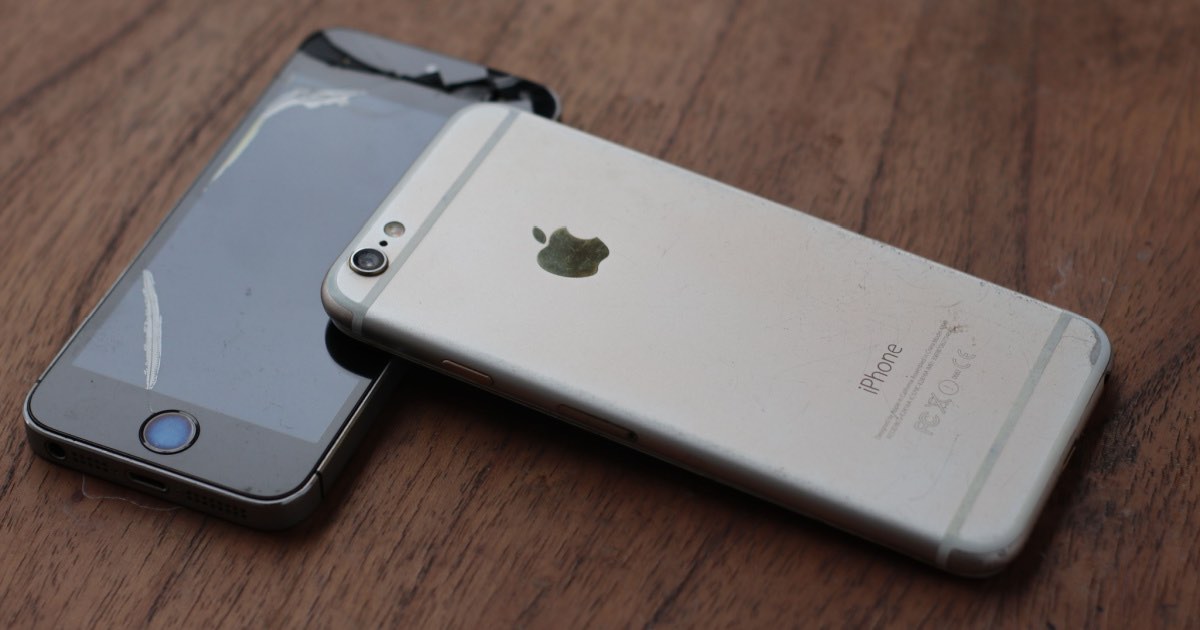 Apple has released an iOS 12.5.6 update for older iPhone, iPod touch and iPad models that are unable to run the current version of iOS, which is iOS 15 as of now.

The iOS 12.5.6 update is actually incredibly important for users, as it fixes a vulnerability that was seeing exploitation.

Older model iPhones, iPod Touches and iPads are receiving a new update if they are unable to get the iOS 15 update. This is due to a vulnerability exploiting the devices.

According to Apple, the vulnerability, known as CVE-2022-32894, is capable of “processing maliciously crafted web content [that] may lead to arbitrary code execution”. According to the official Apple Support page, the company is aware of a report that the issue may have seen active exploitation.

To protect user’s safety, Apple claims that it will not disclose, discuss or confirm security issues, “until an investigation has occurred and patchers or releases are available.” Additionally, users can also view recent releases through Apple’s security updates page.

Those that are using an older Apple device may want to update right away. Additionally, the WebKit vulnerability has already seen a fix in iOS 15.1, iPadOS 16.6.1, and macOS Monterey 12.5.1 updates.

Keeping Up to Date

Concerning iOS and iPad OS, it is highly likely that we will see iOS 16 arriving this month, with iPadOS making its arrival sometime in mid-October. According to reports, iPadOS 16 is seeing a delay due to Apple wanting to make tweaks to the newly arriving Stage Manager feature. Apple is also looking to fix other bugs and issues.

Are you or someone you know using an older Apple device? Do you plan on updating it to 12.5.6? Let us know in the comments.