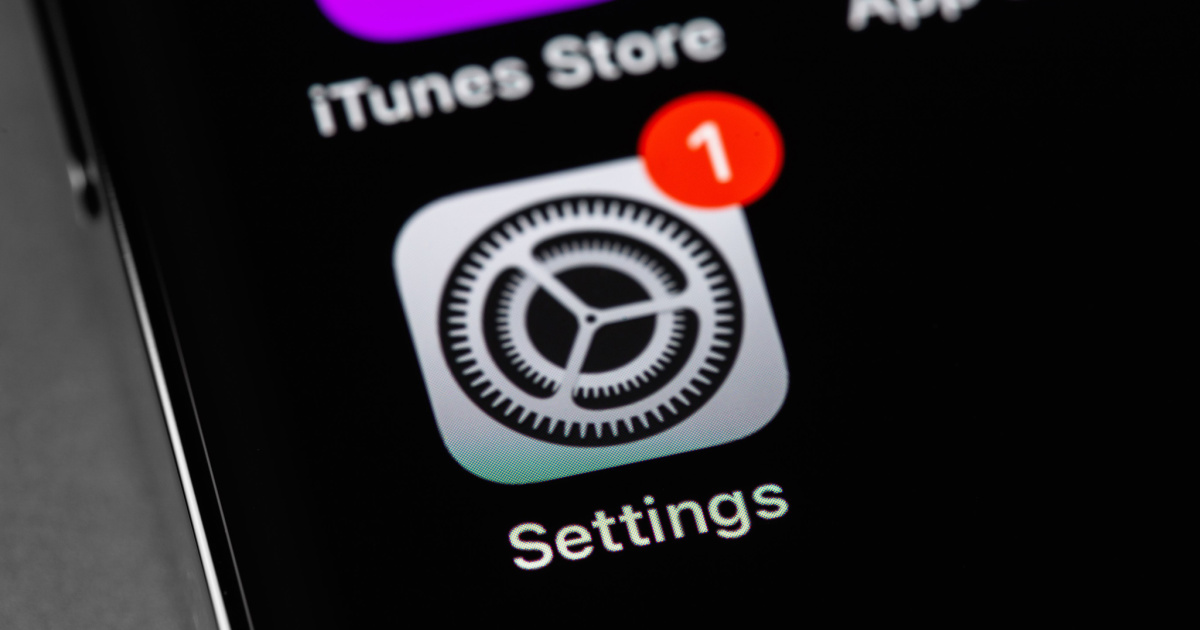 Apple released updates for iOS, iPadOS and macOS Monterey on Wednesday. Bringing the operating systems to iOS 15.6.1, iPadOS 15.6.1 and macOS Monterey 12.5.1, the new versions include mainly bug fixes along with some urgent security updates.

According to the release notes, the latest update mainly includes several bug fixes. However, there are also two zero-day exploits the Cupertino-based company says are addressed in iOS and iPadOS 15.6.1.

These security fixes address kernel and WebKit vulnerabilities that could allow attackers to run arbitrary code on an iPhone or iPad. In these cases, Cupertino says, the vulnerabilities may have already been actively exploited in the wild. This makes it doubly important to install the latest version as soon as possible.

If you have Automatic Updates enabled, the new versions should download and ask to be installed on their own. However, this process can sometimes lag a couple of weeks. To be on the safe side, we recommend going to Settings > General > Software Update and installing any available updates.

Update Required for macOS Monterey, Too

To force this update, you can open System Preferences > Software Updates.

The upcoming release of iOS and iPadOS 16 will bring many new features. On the iPhone, users will be able to set personalized Lock Screens. IPad users, at least those with an M1 or later iPad, gain new multitasking capabilities via Stage Manager.

Apple should release iOS 16 for all by mid-September. On the other hand, we expect iPadOS to come out in October.