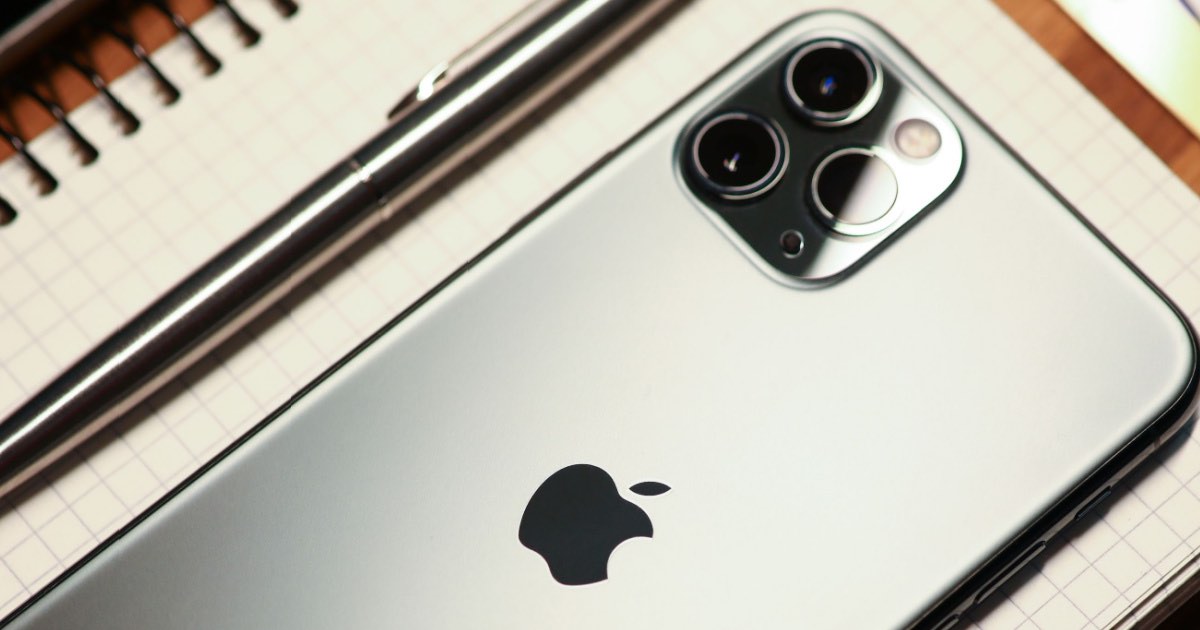 With the iPhone 14 lineup dropping the mini to focus on a larger regular iPhone, multiple reports seem to confirm that the iPhone Max will actually release under the name iPhone 14 Plus.

iPhone 14 Max May Become the iPhone 14 Plus

According to reports, sources close to Apple claim that the company has made the decision to name the larger iPhone 14 the iPhone 14 Plus. Additionally, reports also indicate that iPhone makers have been informed not to use the name iPhone Max since July.

This news began to arrive in thanks to a Twitter user named Tommy Boi, who shared a photo alleging to be packaging for Apple’s Clear Case with MagSafe. The packaging shows a label for an iPhone 14 Plus. While there is no official verification about the Clear Case, 9to5Mac stated that their sources indicate the name is correct.

iPhone 14 Chargers and Other Rumors

The 35W adapter likely holds water, as Twitter user DuanRui posted earlier in the week that it is highly likely the iPhone 14 Pro series will support charging speeds up to 30W. Right now, it is not entirely clear how fast the new iPhone will charge.

Along with DuanRui, Twitter user Kioriku also claims that the new iPhone will support 30W charging. For those keeping tabs, Kioriku is known for correctly predicting the iPhone 13 would support unlocking with a user’s eyes as they wear a mask. Kioriku user stated, “30W or higher bricks for the first bit of a charge cycle,” then drop “down to 27-25W”.

Additionally, a report from TrendForce this week suggests that the regular iPhone 14 may see a price between $749 and $799. This report does seem to gel with other rumors that also suggest the same price point.

Concerning the name “change”, rebranding the iPhone 14 “Max” to the iPhone 14 “Plus”, would perhaps remove potential confusion between the iPhone 14 Max and iPhone 14 Pro Max. However, it also makes things a bit less consistent in terms of naming.

With the Sept. 7 Far Out event now being less than a week away, no doubt rumors are going to continue to come forth. As we get closer to the actual date, no doubt some of these rumors will fall to the wayside, and some will prove to be true.

Are you looking forward to the iPhone 14? Do you plan on getting it on release day? Let us know in the comments.