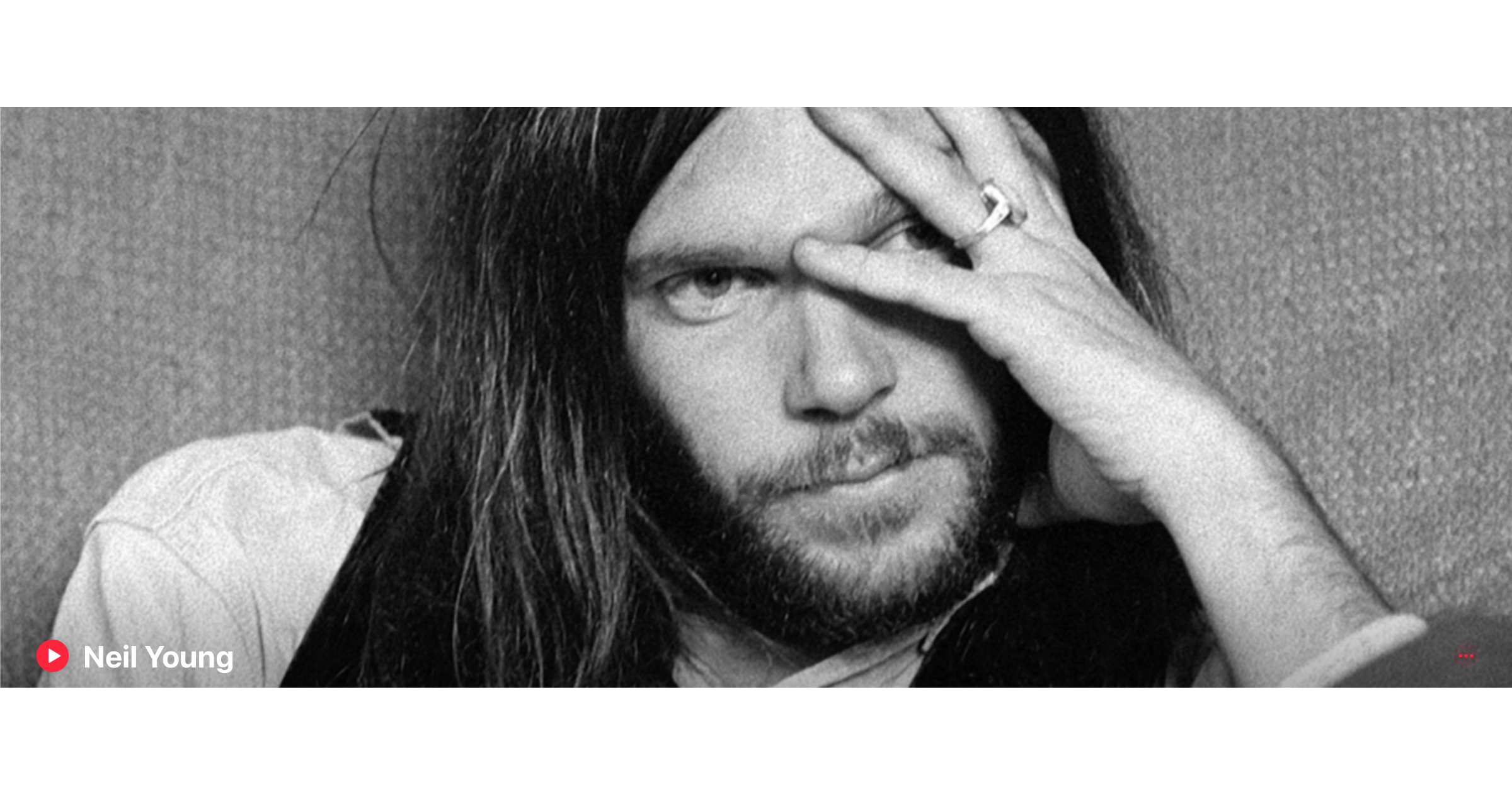 Neil Young is headed off of Spotify, having decided he won’t be on the same platform as podcaster Joe Rogan, but he remains on Apple Music. You can get classic albums like 1972’s Harvest and 1989 hit “Rockin’ in The Free World” with a subscription. The service costs $9.99 per month, or $14.99 for family sharing, and is included in all Apple One bundles.

[Update: January 28] Apple Music appears to be trolling Spotify over its Neil Young/Joe Rogan decision. It is posting tweets from its official Twitter accounts as well as push notifications reminding people that the artists is still available there, The Verge reported.