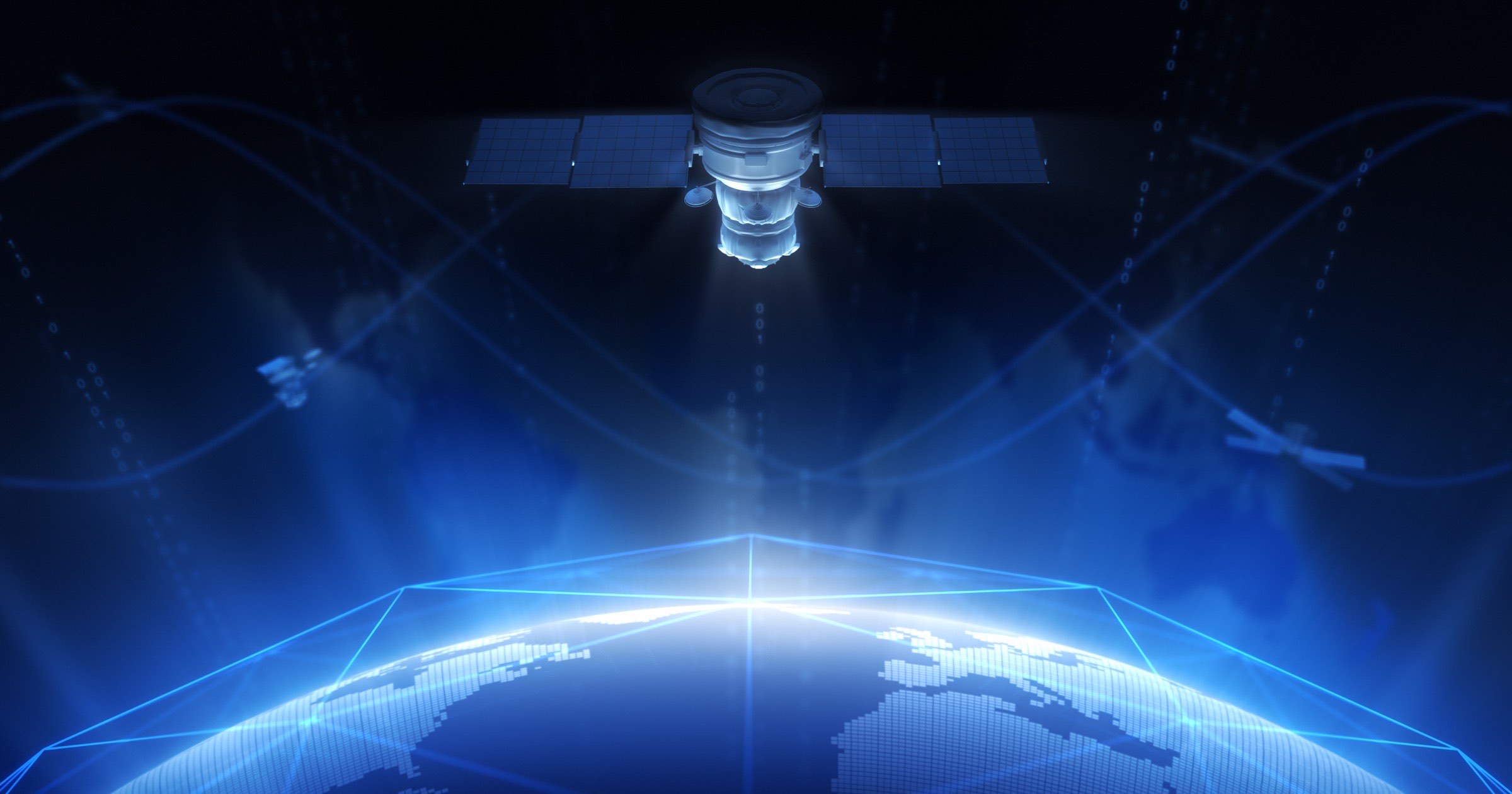 An interesting report today examines how authoritarian governments will handle the challenge of satellite internet like Starlink.

Russia’s space chief Dmitry Rogozin, in August of 2020, said that Starlink is “a rather predatory, clever, powerful, high-technology policy of the USA, which uses Shock and Awe in order to advance, before all, their military interests.” Rogozin publicly stated the more humanitarian aspects of Starlink, in that it would provide internet access to people living in remote areas, “nonsense.”

Check It Out: Authoritarian Governments May Not Like Satellite Internet

2 thoughts on “Authoritarian Governments May Not Like Satellite Internet”