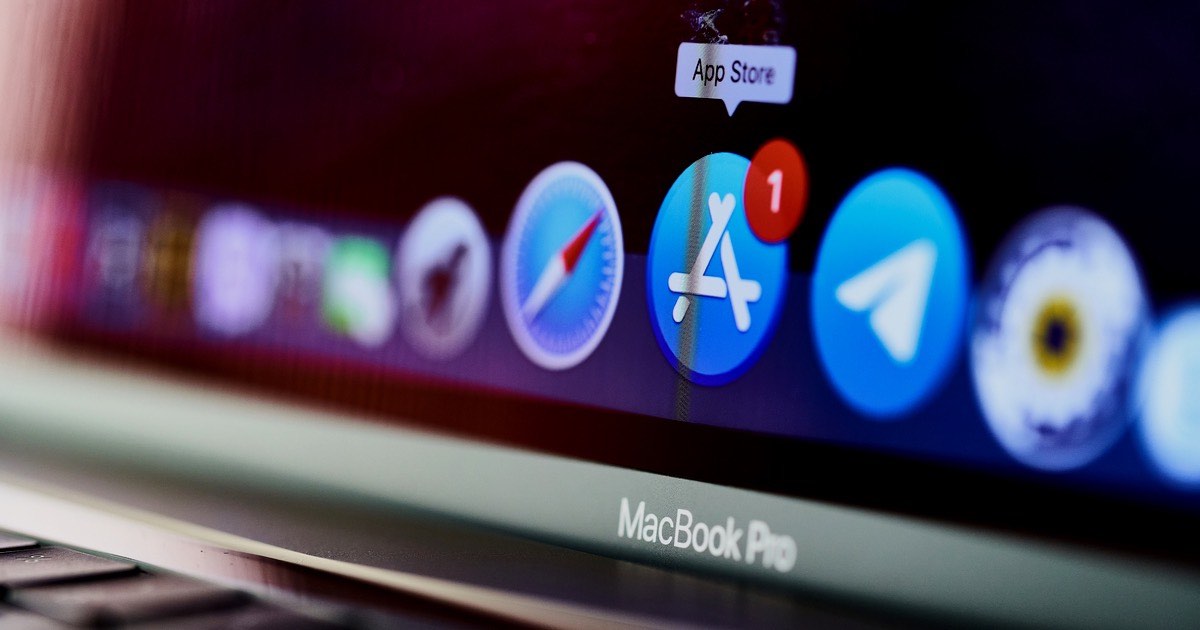 A top App Store developer known as Fokusek Enterprise is using bait-and-switch tactics to trick users into paying for its applications. The applications are free to download from the App Store, however, using the app in any way requires payment.

Update: As of Thursday, April 14, Fokusec has released updates for the majority of its apps to include a three day trial.

Three of the apps from Fokusec are currently sitting in the top 95 grossing apps on the Mac App Store.

Mac and iOS developer Jeff Johnson broke the news over Twitter. In a series of tweets, Johnson spelled out exactly how Fokusek Enterprises is blindsiding the App Store. Currently, Fokusek has nine different apps available in the Mac App Store. All of the apps follow the same “business model.” Each app allows you to download the app for free. However, upon installation, users will be asked to pay to use the app.

The app is free to download, but it is not free to use.

Fokuseks’s top three grossing apps in the Mac App Store all have ratings that exceed four out of five stars. As the apps are free to download, anyone is capable of leaving a review. Johnson notes that the reviews are not nearly as friendly as the ratings. Many users express disappointment that the apps are deceptive. At the very least, many users are puzzled as to why a trial period is not offered.

While Fokusec is not doing anything that goes against the policies of Mac’s App Store, the company is most certainly using bait-and-switch tactics to make big money from its users.

One example of Fokusek’s bait-and-switch tactics can be found in the program GCalendar for Google Calendar 4+. The app is listed as free, but also states that it offers in-app purchases. Within the description of the app, Fokusek does mention a licensing policy. Buried between a description of the app and trademark information is a note stating that there is a “One-time purchase for the best offer of – $9.99.”

The app requires paying for a license, though it is listed as a free app.

Apple Silent on the Issue

Currently, the developer guidelines do not explicitly state that Fokusec Enterprises is guilty of any wrongdoing.

While Apple’s official guidelines for the App Store mention that developers may offer a trial period of its products, offering a trial is not a requirement. Thus, not offering a trial of the product technically doesn’t break any rules. However, it is worth noting that within the introduction of Apple’s guidelines it notes that any app that “attempts to cheat the system” will face removal from the App Store.

What makes things more egregious is that the scam seems to be working. Between nine of the developer’s apps, three of them are sitting in the 95 top grossing apps in the Mac App Store.

Johnson also observes that the 74th top grossing app in the Mac App Store is an audio editor with a $125 a year subscription. The app has a current rating of 1.9 out of 5.