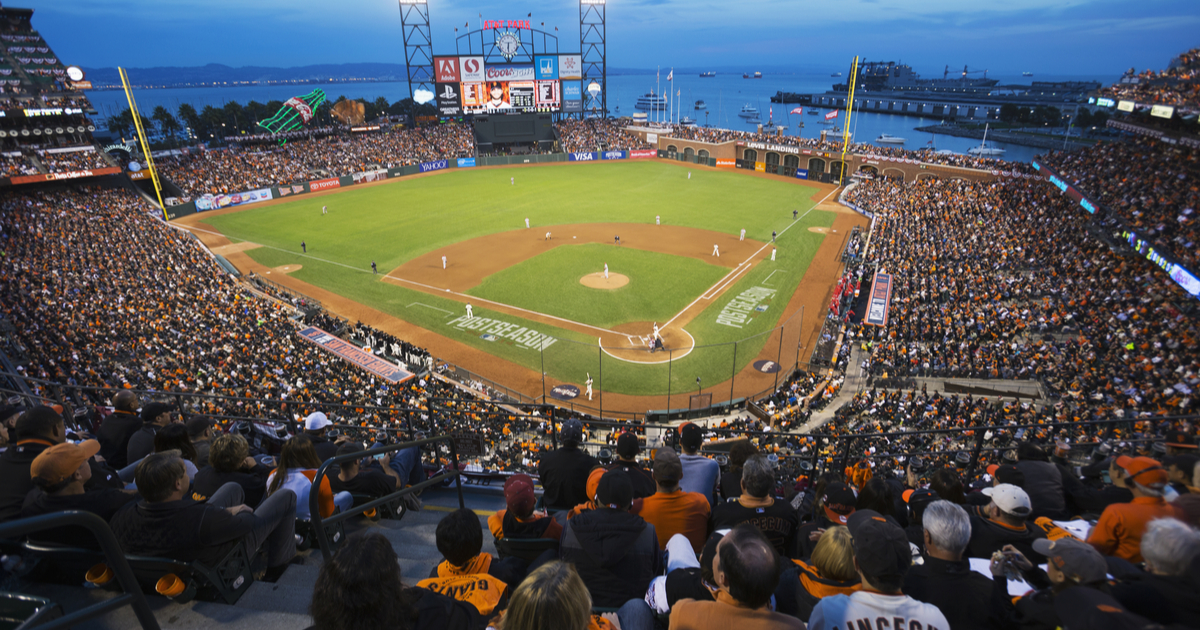 The dust has begun to settle on Apple’s new deal with Major League Baseball (MLB). I don’t know that fans are yet 100% satisfied with the iPhone maker’s coverage of the doubleheaders, but it’s still the only way to view two games each week. So, how do you get in on the action and catch these Friday night baseball games?

All About Apple TV+ and Friday Night Baseball

Apple announced its “Friday Night Baseball” deal during its “Peek Performance” event in early March. Beginning April 8, the Cupertino-based company began offering an MLB doubleheader every Friday. The stream is available to anybody with Internet access and, for a limited time, you don’t even need an Apple TV+ subscription.

Live pre- and post-game shows are available on Apple TV+ in the U.S., Canada, Australia, Brazil, Japan, Mexico, Puerto Rico, South Korea, and the U.K. Friday, May 6, viewers can catch the San Diego Padres at the Atlanta Braves at 7 p.m. Eastern time. Following that, at 9:30 p.m. Eastern, the Chicago Cubs take on the Arizona Diamondbacks.

Let’s look at how you can tune in for these games this week, and all season long.

There are several ways to catch the games, depending on what device you’re using. If you’re on a Mac, iPhone, iPad, or Apple TV, just launch the Apple TV app. Scroll down until you see Major League Baseball or Live Games. Click or tap on either of these to get started. 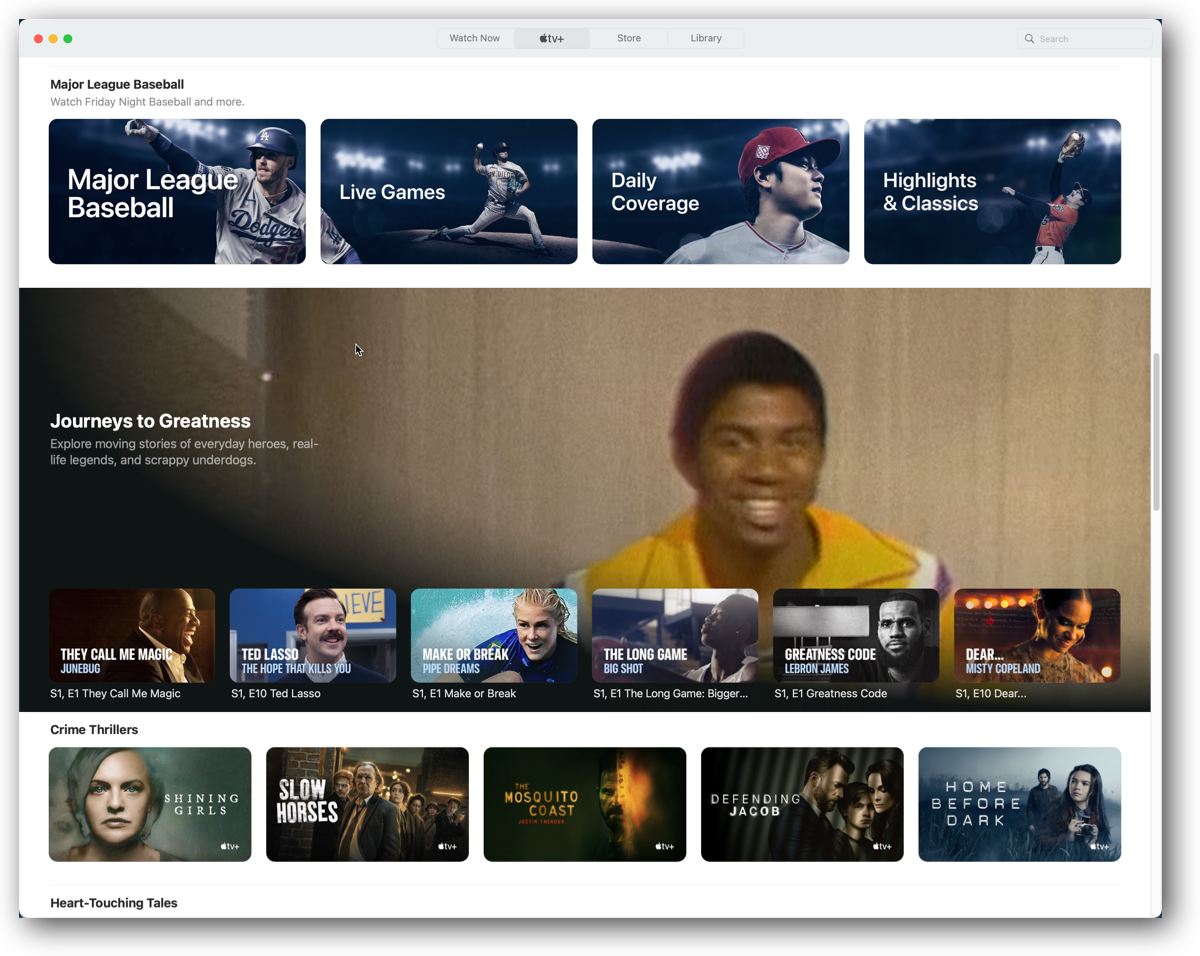 You can also get to the coverage through the MLB.TV app. Scroll through until you see Apple TV+ Game, and tap it. This may install the Apple TV app on your device, if you don’t already have it.

Finally, you can access the coverage using your web browser. Just go to the Apple TV+ website, and log in with your Apple ID. Scroll down until you see Major League Baseball.

Other MLB Coverage on Your Apple Devices

On top of the doubleheaders, Cupertino has other MLB coverage. In the U.S., fans can get highlights and look-ins every night during the regular season with the live show MLB Big Inning. In the U.S. and Canada, Apple TV+ also provides a 24/7 livestream of game replays, news and analysis, highlights, classic games and more. There’s also a library of on-demand content to choose from.

Many sports fans hope this is just the beginning of Apple TV’s coverage of sports. Rumors have pointed to Cupertino being in talks with Major League Soccer as well as the National Football League.