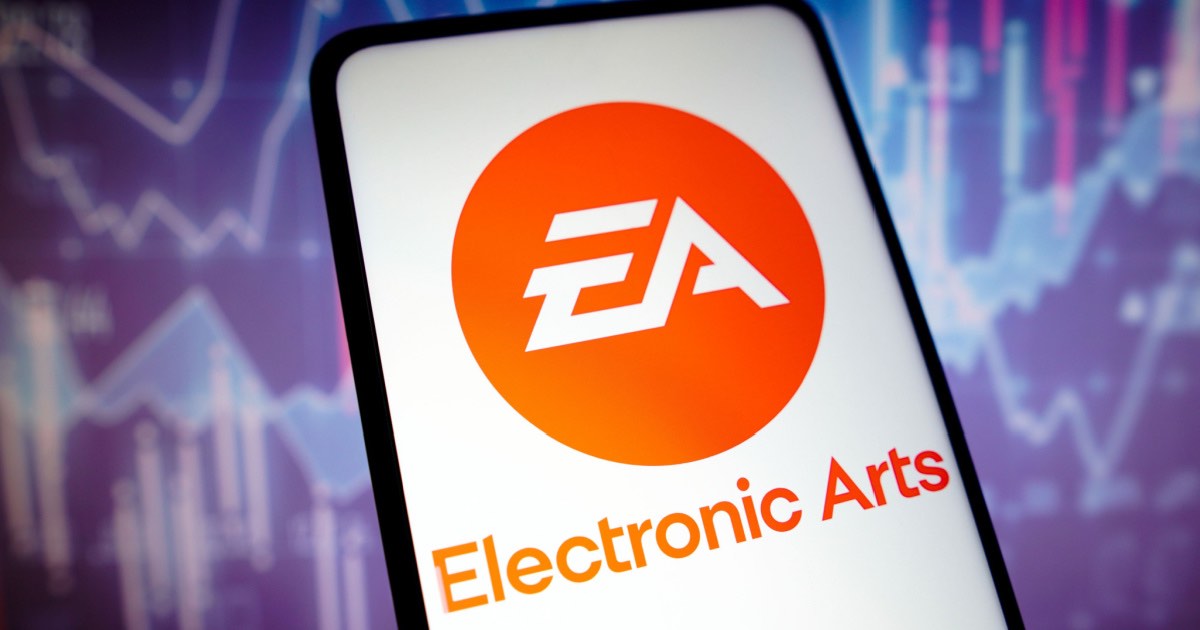 New reports indicate that Apple is possibly backing out of the idea to acquire the game studio Electronic Arts (EA). This follows talks that have been ongoing between the two companies since May of this year.

There were rumors that Amazon is looking to strike a deal, but said rumors have been found dead in the water in thanks to CNBC.

Reports indicate that there were rumors that Apple was going to announce an intent to put in a formal offer for Electronic Arts, it seems this is now unlikely.

EA has been shopping themselves around to several companies for months now. Looking for someone to take an interest, EA has gone to several top names to shop their brand. Sources indicate EA has gone to Apple, Amazon and Disney to see if there is any interest in an acquisition. While it seems Apple had some interest, this interest seems to be passing.

With the launch of Apple Arcade, the company’s subscription-based gaming service, Cupertino has been taking a new interest in the gaming market. Additionally, the new macOS Ventura is looking to expand its lineup of games in thanks to the gaming software Metal 3. During the WWDC event way back in June, Apple announced No Man’s Sky, GRID Legends, and Capcom’s Resident Evil: Village arriving to Mac.

Apple acquiring EA would give Cupertino access to a massive library of games and franchises. Should Apple acquire the gaming company, it would have access to The Sims, Battlefield, Apex Legends, SimCity, DragonAge, FIFA and more.

Additionally, were Cupertino to purchase the company, it may have been one of the largest purchases by Apple. With EA having a market value of $34 billion, the closest Apple comes to that would be the purchase of Beats for $3 billion in 2014.

Back in July during the company’s earnings call, CEO Tim Cook stated that Apple “never buys just to buy”.

Looking at the Long Game

In terms of Apple acquiring EA, it may just not be the right time. With Apple having an a new interest in gaming, going after one of the largest video game producers may be overkill at this stage. Considering EA also casts its web across virtually all gaming platforms, Apple may also not want to play nice with Sony, Nintendo and of course Microsoft.

At the same time, EA does also have a notorious reputation for micro transactions, with a former EA CEO John Riccitiello referring to developers who don’t implement micro transactions as “the biggest f*cking idiots”.

What do you think about Apple trying to acquire EA? What are you playing right now? Let us know in the comments.