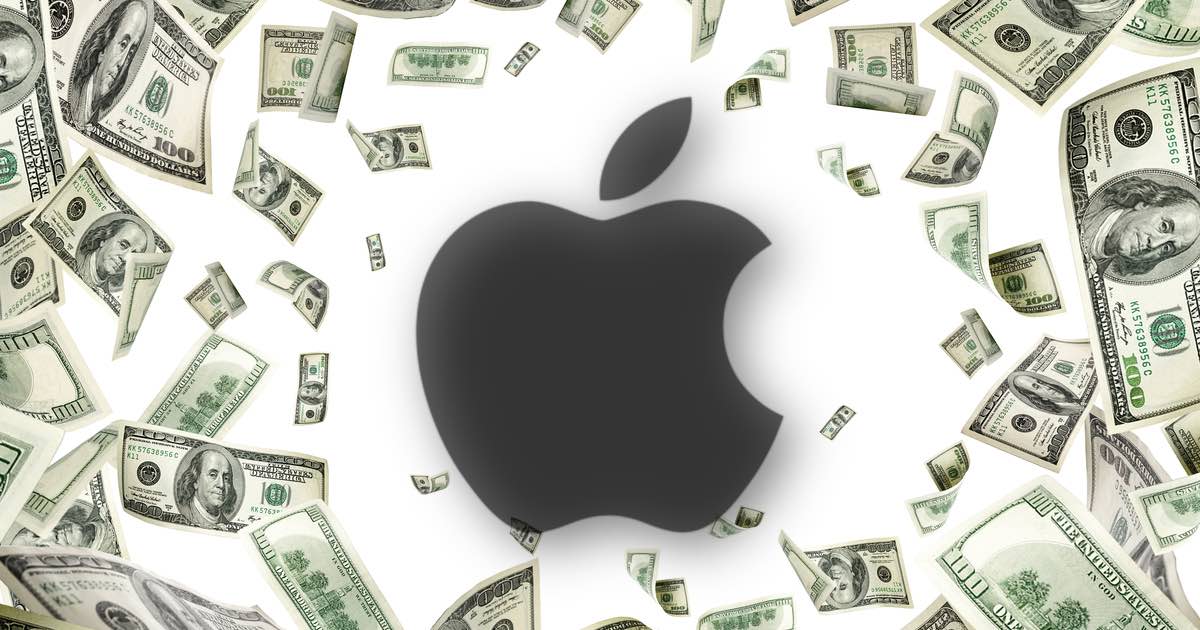 On Monday, J.P. Morgan stated that Apple Inc’s revenue from gaming and music services is likely to jump 36% to $8.2 billion by 2025. The company stated that Apple is capable of tapping its huge user base in order to drive subscription services.

According to Reuters and JPM analysts, by 2025, the two Apple services are likely to have a combined subscriber base of 180 million. This is split up between 110 million for Apple Music, and 70 million for gaming. These numbers are boosted by the rapid spread of the internet as well as a currently booming game industry. Samik Chatterjee leads JPM’s analysts.

Launching in 2015, Apple Music is the second largest music-streaming service behind Spotify. Apple Music is expected to account for a huge chunk of the $8.2 billion revenue, taking in about $7 billion.

On the other hand, Apple Arcade, which launched in 2019, sees estimates of around $1.2 billion.

While Apple does not provide a sales breakup for gaming and music services, they however provide the overall segment. This includes the App Store, Apple TV+, Apple Music and Arcade, which reported a revenue of $19.82 billion for the March quarter. It is is this part of the business that is greatly helping Apple expand.

Chatterjee, who has a five star rating for his estimate accuracy on Apple by Refinitiv Eikon is expecting the size of the gaming-market to hit $260 billion by 2028. Chatterjee expects music streaming to hit $55 billion by 2025.

With Apple Arcade receiving games on a weekly basis, the amount of content is practically never-ending. Furthermore, while new music does arrive frequently, Apple Music typically only brings new features and experience in iOS updates. In the last year, the company introduced Dolby Atmos and Lossless quality.

Additionally, it is highly likely that Apple will soon unveil Apple Classic, a streaming service for classic music. This is after the tech giant acquired Primephonic last year.

In iOS 16, Apple Music is receiving a few upgrades.

With the rising popularity of gaming, as well as the continued support for music, it looks like Apple has hit a revenue-generating sweet spot. Hopefully this allows the company to expand into other areas of tech and entertainment.