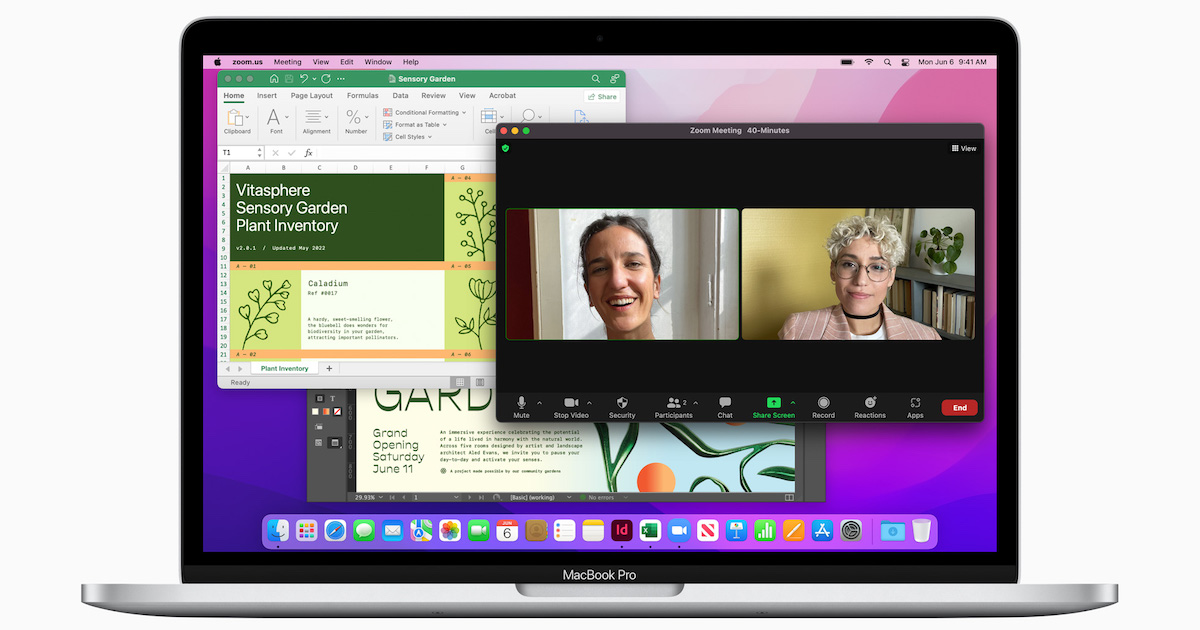 During the WWDC 2022 keynote, Apple announced new computers powered by the M2 System-on-Chip (SoC). At the time, the Cupertino-based tech giant only said the new M2 MacBook Air and 13-inch MacBook Pro would ship sometime in July. Today, Apple announced it will begin accepting preorders for the MacBook Pro on Friday, June 17.

When announced, the new M2-powered laptops weren’t expected to arrive until sometime in July. This is likely due to supply chain issues caused by the ongoing coronavirus pandemic, especially the lockdowns that plagued many of Apple’s suppliers in China.

Today, Cupertino announced preorders for the new 13-inch MacBook Pro will begin at 5 a.m. Pacific time on June 17. The laptops will begin arriving to customers a week later, on June 24. Of course, those same supply chain constraints may mean limited availability for delivery by that date.

To give you the best chance of actually receiving your new MacBook Pro by June 24, we’ve put together this chart of time conversions for many locations throughout the world.

The M2 SoC allows the 13-inch MacBook Pro to gain even more performance, without degrading battery life. The next-generation 8-core CPU has advancements in its performance and efficiency cores. The new GPU has two more cores than the M1, for a total of 10 GPU cores.

Cupertino says the new M2 13-inch MacBook Pro will perform as much as 40% faster than its predecessor at working with RAW images in apps like Affinity Photo. For those upgrading from a non-Apple silicon laptop, the speed boost is up to 3.4 times faster.

Graphics-intensive games like Baldur’s Gate 3 also benefit from the M2, again running nearly 40% faster than the M1 MacBook Pro. The notebook supports up to 24GB of unified memory with 50% more memory bandwidth.

It offers ProRes encoding and decoding support, allowing users to play back up to 11 streams of 4K video at a time. The computer can handle up to two streams of 8K ProRes video simultaneously. Converting video projects to ProRes should be faster, too, by a magnitude of nearly threefold.

Apple’s M2 13-inch MacBook Pro is priced beginning at $1,299, along with an available $100 discount for education purchases. Place your preorder on Apple’s online store, through the Apple Store app, or from an authorized reseller.