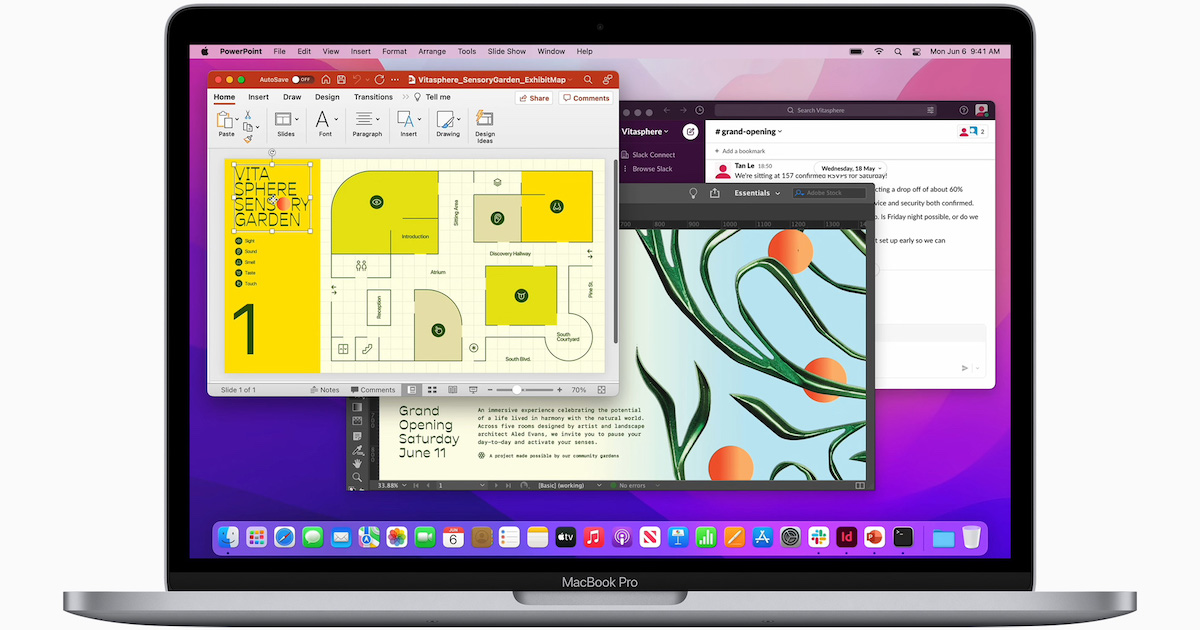 Although Apple did not give the same airtime that it gave to the new M2 MacBook Air, the new 13-inch MacBook Pro still deserved some attention. For one thing, it also comes packed with the same M2 chip. Long-time MacBook Pro users who are planning to upgrade their non-M1 machines may find it the right time to do so.

Aside from the M2 chip, the new 13-inch MacBook Pro features an 8-core CPU and 10-core GPU. For users who are upgrading from a non-M1 MacBook Pro, that means up to a 3.4X faster speed when working with RAW images in photo editing apps.

For gamers, the new 13-inch MacBook Pro will provide up to a 40% speed bump compared with M1 MacBook Pros. Meanwhile, those upgrading from non-Apple Silicon machines will experience up to 3.3x faster speed when gaming.

Furthermore, since M2 supports ProRes encoding and decoding, the new 13-inch MacBook Pro can play back up to 11 streams of 4K and up to two streams of 8K ProRes video. Users will also be glad to know that they will be able to convert raw video projects to ProRes three times faster than before.

Other Features and Availability

The new 13-inch MacBook Pro with an M2 chip comes with a battery life that can last up to 20 hours of video playback. It also features the same 13.3-inch Retina display as the previous M1 MacBook Pro. Interestingly, it also still features the same Touch Bar as previous models in addition to Touch ID.