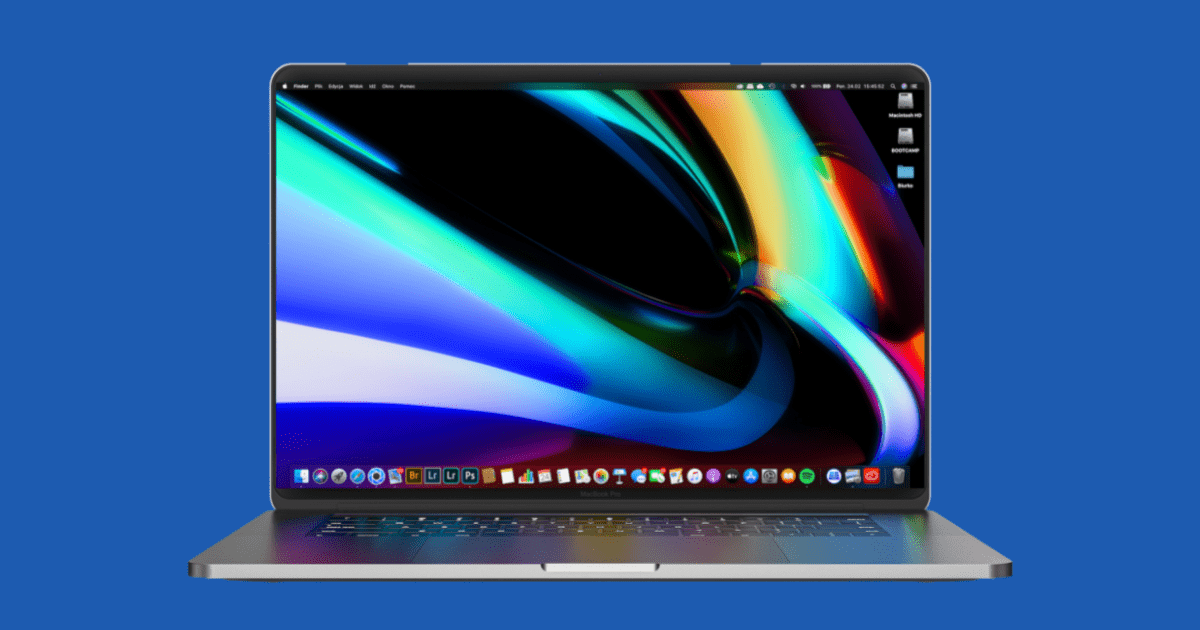 While rumors about a new MacBook Air have been circulating for a while now, there are reports that an all new redesign may be in development. Currently, the debate is about which chip would go into the new product. Ming-Chi Kuo believes that it will be an updated M1, while other sources are claiming it will be the M2. It would be great to see the latest technology housed inside a MacBook Air, though an updated M1 would potentially keep the prices down.

With the codename J413, the new Air is in development, with many expecting it to contain the M2 chip. Although the M1 is based on the A15, which has an eight-core CPU, the new M2 should have a beefier nine to ten-core GPU. The M2 is expected to solely replace the M1. This would leave previous high-end M1 chips in demand. There are talks of the M2 turning to the M2 Pro, Max and Ultra sometime in the near future.

Ming-Chi Kuo also hinted that more color options will be arriving for the MacBook Air. 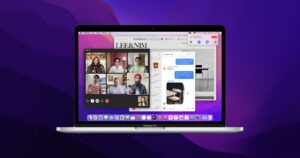 While some argue that the 13-inch MacBook Pro needs to go, there are reports that the device is expected to return, though Apple is considering dropping ‘Pro’ from the name. This rebranding would make the new laptop an entry-level model, with the potential that the Air may grow more expensive.

Codenamed J493, the new Pro is based on current models. It is expected to retain the same design as previous models. Rumors state that this model will still retain the ‘Pro’ name, though the new machines are expected not to contain the M2 or any high-end chips.

As of this time there is no word of a release date for either product. Ming-Chi Kuo is expecting the MacBook Pro to deliver at the beginning of 2023. Currently both products are still in rumored development.