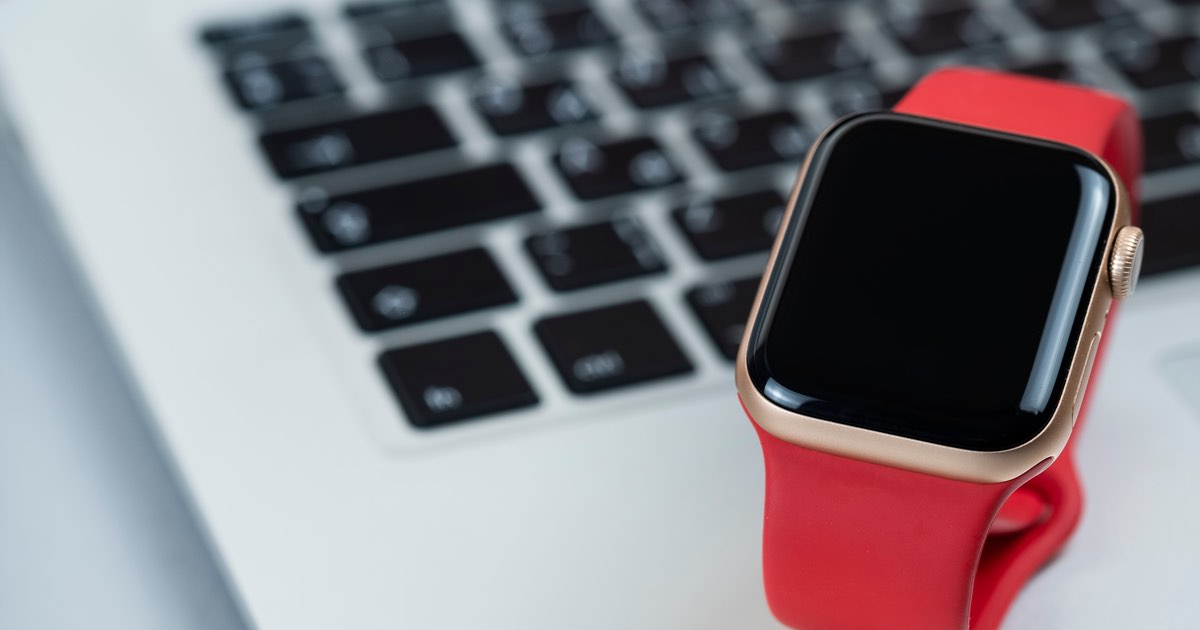 A patent troll which purchased a 2016 patent has filed an infringement claim against Apple in regards to the Auto Unlock feature. The original intent of Auto Unlock is for Apple Watch to unlock a Mac using the same Apple ID.

This news arrives despite the fact that the 2016 patent application saw filing after Apple’s announcement of Auto Unlock.

Originally announced at WWDC 2016, Apple stated that users will need to have two-factor authentication enabled for their devices. Users were then able to enable Auto Unlock within System Preferences.

In a report from Patently Apple, a company by the name of SmartWatch MobileConcepts has clearly taken formation in order to purchase a later patent for the same functionality. The company is now seeking royalties from Apple.

SmartWatch argues that its patent has been infringed. They argue both patents involve, “novel and improved systems, methods, and apparatuses for enabling a wearable device user to access secure electronic systems”.

SmartWatch MobileConepts LLC is likely a patent troll. In 2016, they acquired patent 10,362,480. It is titled Systems, Methods and Apparatuses for Enabling Wearable Device user Access to Secured Electronics Systems. The patent saw acquisition through a member of the Ortiz family.

The complaint stated that Apple operates, and administers systems, products and services that allow a user of a wearable device the ability to access secured electronic systems. These systems allegedly infringe upon one or more claims 1-9 of the 480 patent.

Looking at the Patent

The claim lacks merit. It is highly likely SmartWatch’s patent should not have seen a green light in the first place. Looking at the patent itself, it is a description of Apple’s Auto Unlock feature in general.

Apple’s announcement of Auto Unlock predates SmartWatch’s patent. Since the announcement, that means Apple had been testing and developing the feature for a considerable time prior to launch. The possibility that the claim is legitimate in this instance is almost zero.

Typically, patent trolls file claims such as this in the hope that Apple finds it cheaper and easier to pay them off rather than to continue through court. If anything, this shows that patent reform should be taken into consideration. Especially in regard to granting patents for technology that already exists.