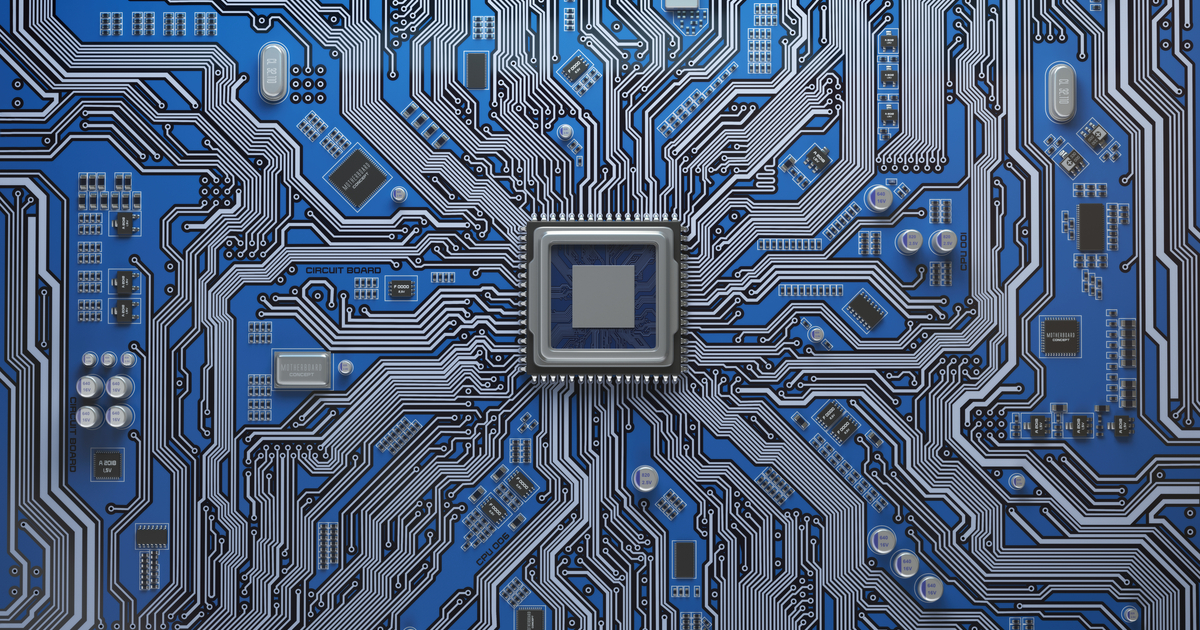 According to alleged leaks from Apple’s supply chain, the A16 chip for the iPhone 14 Pro models may stick with the same manufacturing process as the A15. The new M2 chip, on the other hand, will reportedly skip the 4-nanometer process and use a 3-nanometer fabrication. Even more interesting, Apple may have one more M1 chip variant in the works.

Manufacturing the iPhone 14’s A16 Chip

According to a thread on Twitter, a “fairly reliable source” has leaked TSMC’s upcoming production plans to ShrimpApplePro. TSMC manufactures all of Apple’s System-on-a-Chip (SoC) families. Currently, TSMC manufactures the A14, A15 and M1 chips using a 5-nanometer fabrication process.

According to the leak, that’s staying the same for Apple’s A16 chip, rumored to be flagged for use in the iPhone 14 Pro models. The base iPhone 14 variants will supposedly still include A15 chips with performance improvements. While many thought TSMC would use its newer 4-nanometer process for the A16, that may not be the case.

If true, the A16 chip may be less of a substantial upgrade than we’d thought. Instead, according to both ShrimpApplePro and noted analyst Ming-Chi Kuo, performance improvements will come from the phone’s memory. Both suggest the iPhone 14 will feature LPDDR 5 memory. That type of memory is up to one and a half times faster than the LPDDR 4 memory chips currently in use. It’s also as much as 30% more power-efficient.

On the other hand, the M2 chip will reportedly use TSMC’s 3-nanometer process. Its manufacturing model will skip the 4-nanometer process altogether. Supposedly, the M2 will represent Apple’s first custom ARMv9 processor.

Meanwhile, the leaker indicated Apple is working on one final variation of its M1 SoC family. Rather than using the A14 cores, it will adopt the same cores found in the A15 Bionic chip.

It’s unclear what computer might use this new M1 variant. It could be the hinted-at Mac Pro, or perhaps the 2022 MacBook Air. Kuo predicted the next MacBook Air will retain the M1 chip rather than featuring the new M2 SoC.

WWDC is less than two weeks away, so we may get a glimpse of the new M1 variant soon. It’s unlikely that Apple will reveal anything about the A16 chip until the iPhone 14 announcement in fall 2022. This could all just be unfounded speculation, though, given ShrimpApplePro said “take this one with a big grain of MSG.”