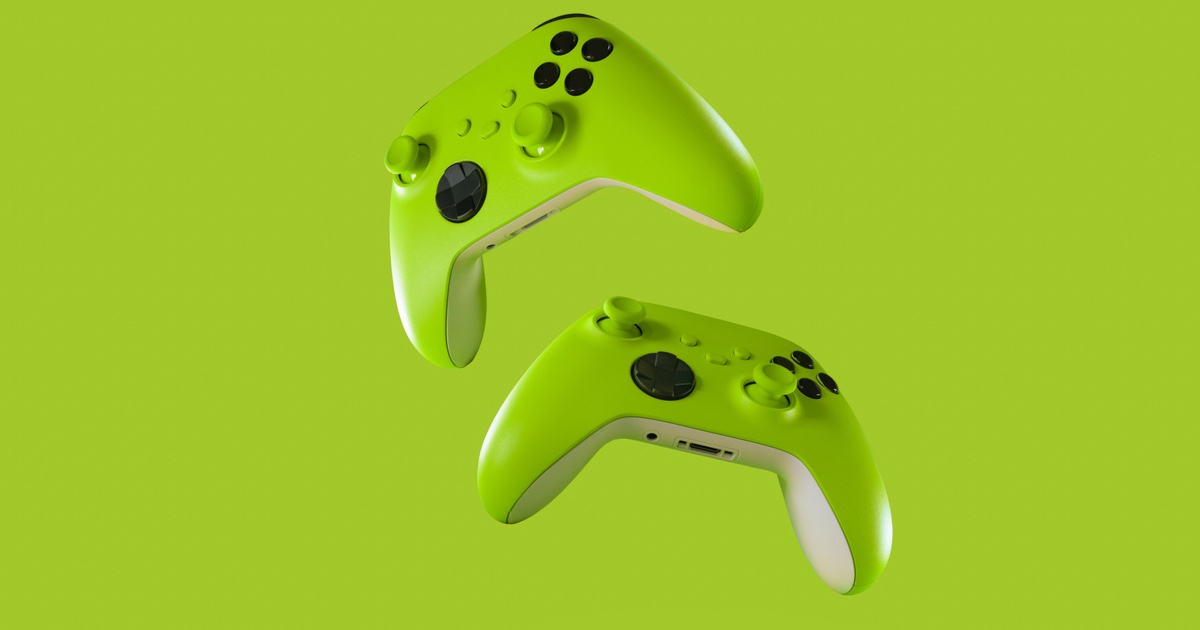 Apple TV may be getting a new rival thanks to a new Xbox dongle from Microsoft. Reports confirm that Redmond is working on an affordable streaming device. Said device would be capable of allowing users to play Xbox games without the need for a traditional console.

For years Microsoft has been looking to make gaming more accessible without the need for an expensive console. Currently, the Xbox Cloud Gaming platform, which works on multiple devices including the iPhone and the iPad, is the software solution to the problem. However, it looks like Microsoft plans to take things further.

Reports from Windows Central reveal that the company is actively working on new Xbox hardware. With the codename “Keystone”, the streaming device sounds similar to Chromecast and Google Stadia in that the device will connect to any TV or monitor via HDMI. This allows users to engage with Microsoft’s vast gaming library, as well as any other streaming content it may host.

While more details were not provided concerning the new dongle, such as a potential release date, someone from the company did state that it is choosing to “pivot away” from the original vision of the device. Originally, it was meant to “deliver Xbox Cloud Gaming to more players around the world in the future”.

Along with access to Microsoft’s impressive gaming lineup, the new device is likely to double as a set-top box on which users can access popular streaming services. Users will also be able to to partake in the companies own media apps, like Microsoft Movies & TV.

At one point, Apple was set to develop their own media dongle, however these plans have been scrapped. Now, Apple’s plans are to launch a new version of the Apple TV sometime in the second half of 2022. This is according to analyst Ming-Chi Kuo. The analyst believes that the newest Apple TV will have an improved cost structure. This suggests a lower price point than the current Apple TV (from $179) that is more in line with the prices of other streaming media players.

While Microsoft introducing a gaming dongle may cause Apple Arcade to sweat, it will be interesting to see what impact this device may have on the Apple TV market. If the new gaming dongle from Microsoft doesn’t include apps for streaming platforms, it will be incredibly hard to dig into Apple territory.

Additionally, with the wealth of original content on Apple TV+, Microsoft not including streaming services would be a mistake.