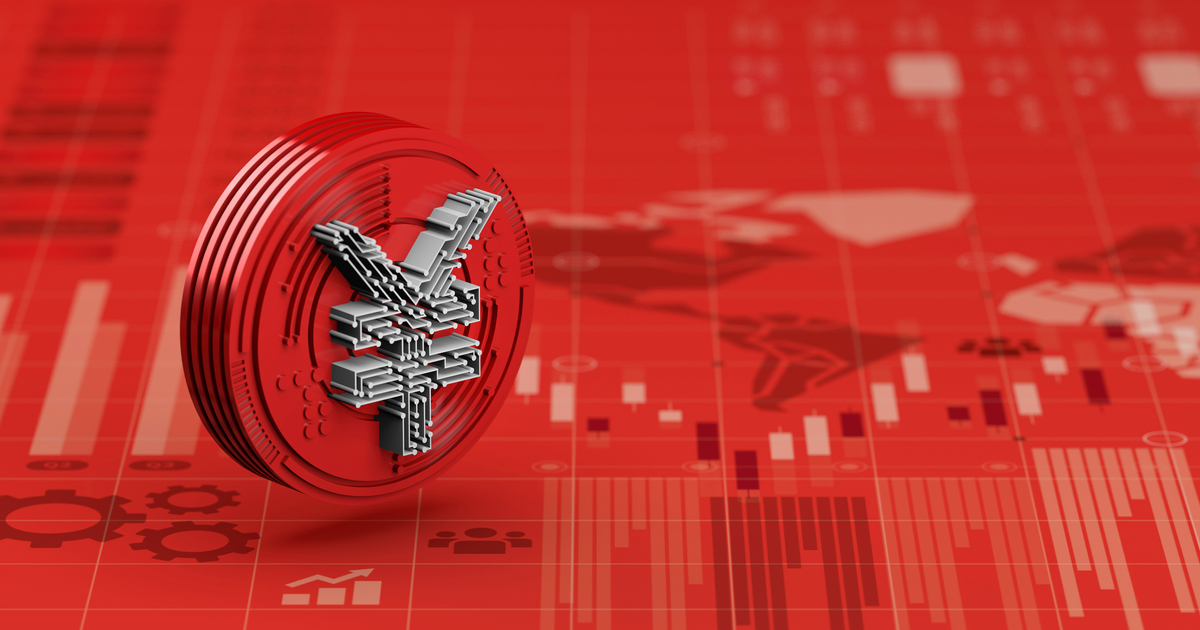 Fearing spying from China, U.S. senators hope to bar apps that accept Beijing’s digital yuan. The senators introduced the bill Thursday, which might affect both Apple’s App Store and the Google Play store, among others.

Republican Senators Tom Cotton, Marco Rubio and Mike Braun sponsored the bill. Cotton’s office, speaking to Reuters, claims China’s digital yuan could allow the Communist nation to spy on Americans. They fear the digital currency may give Beijing the ability to spy on Americans. Supposedly, digital yuan provides “real-time visibility into all transactions on the network.”

This could, they say, pose privacy and security concerns for Americans using the digital currency.

At least one security-based think tank agrees. D.C.-based Center for a New American Security reported in January 2021 that the digital yuan would aid Chinese surveillance. Transactions using the currency include “precise data about users and their financial activity.”

The newly-introduced bill hopes to restrict just how much consumers might utilize digital yuan for payments in the U.S. It prevents companies from hosting apps “that supports or enables transactions in e-CNY.”

WeChat and Alipay are both available for download on the App Store. Under former President Donald Trump, WeChat once faced a ban in U.S. app stores, but those times have passed.

China’s embassy in D.C. denounced the legislation. It described the bill as the U.S. “wantonly bullying foreign companies by abusing state power on the untenable ground of national security.”

Stopping potential national security threats related to China is one of the few topics Republicans and Democrats actually agree on. This could help the bill pass through a deeply divided Congress. Then again, midterm elections are coming up. That naturally makes it difficult to say which way the tides might turn on this bill.

Apple did not respond to a request for comment.