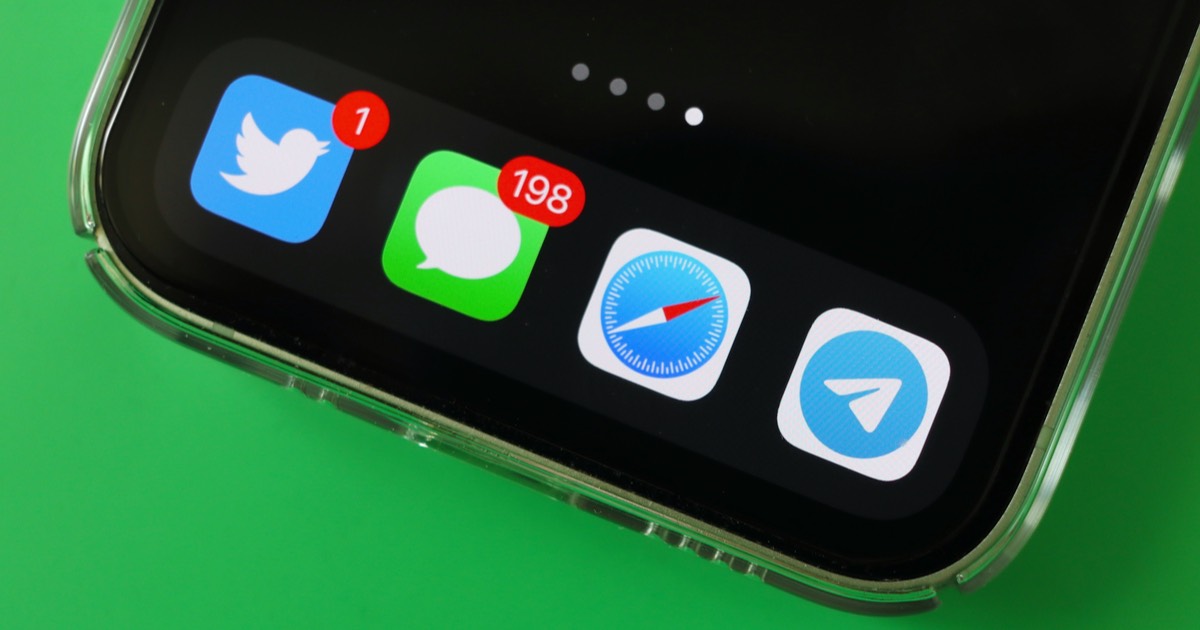 Politicians gave their input after it was found that both Buffalo and Uvalde alleged killers used social media apps to discuss their plans with various online groups.

In a report from The Washington Post, it notes that the alleged Buffalo shooter posted his plans on Discord. The alleged shooter began posting months before the attack.

The alleged gunman, Payton Gendron, sent an invitation to an online chatroom through the instant message platform Discord. Concerning the invite, it was accepted by 15 users who were then able to access months of Gendron’s lengthy writings and racist diatribes.

Furthermore, users who clicked through to the discord channel could also view an online video stream. This stream was footage of the Buffalo attack. The attack also saw a broadcast through Twitch.

However, Gendron’s posts were made available only half an hour before the shooting began. In a response from Discord, the company explains that the suspect did keep their personal diary on a private Discord server. It was visible only to him.

During the 30 minutes prior to the attack, Gendron shared his journal via invitations to a number of other private servers and direct messages (DMs). The diary was only available through these invitations and messages, not to the Discord community as a whole.

Lawmakers Look to Social Media Over Buffalo and Uvalde

Discord wants to make it clear that the suspect was active on its website. However, no reference to his plans went outside of his private server.

Additionally, a report from The Post indicates that the Uvalde school district uses an AI system to scan social media for this type of content. However, the AI is unable to scan private messages.

But these tools are ill-equipped to address the surging popularity of live video streaming and private or disappearing messaging that are increasingly used by young adults and teens. Those messages are then closed off to outsiders, who might be able to spot the warning signs that a troubled individual might be about to inflict harm on themselves and others.

In the wake of this tragic news, two state attorneys general have launched investigations. Both are looking into the role of social media in the Buffalo attack. Both announcements seem to condemn social networks for failing to moderate content which the companies had access to.

It has been reported that the shooter posted online for months about his hatred for specific groups, promoted white supremacist theories, and even discussed potential plans to terrorize an elementary school, church, and other locations he believed would have a considerable community of Black people to attack. Those postings included detailed information about plans to carry out an attack in a predominantly Black neighborhood in Buffalo and his visits to the site of the shooting in the weeks prior.

The suspect in the May 14 attack reportedly used the social media platforms to plan and publicize the mass shooting, which authorities are calling a racially-motivated hate crime. The investigation will examine if lax content moderation and policy enforcement on the part of Discord and Twitch allow the platforms to serve as hubs for extremist and violent networking and community building, and as entry points for children to come into contact with extremist ideologies.

Though neither is currently launching a direct attack on end-to-end encryption, the implication is clear. Complaints against social media being unable to monitor threats made in private messages have been a topic of debate for awhile.

Adding to the Argument

During highly emotional events, it is inevitable that the event will be a means to call for backdoors to encrypted devices and end-to-end encrypted messaging.

While these calls have good intentions, they lack an understanding of technology. Many have debunked several of the claims typical to this argument.

Let’s break it down. The first issue is that privacy is a right in the digital world just as much as the physical world. As a nation, we could monitor every road and school hallway with CCTV cameras. We could implement fingerprint scanning and we could hold prints and DNA in a global database. However, we don’t do these things because of the value of freedom and privacy. We naturally take some risks and pay a price for not being constantly under surveillance.

Lastly, adding a back door to end-to-end encryption won’t stop bad people. There are endless ways to transfer messages in a hidden manner. Steganography, for example, is capable of hiding messages inside ordinary photos. While it is typically trivial to do so, this is but one way to send a message in disguise.

It is important not to confuse private messages with public posts. At the same time, many individuals have grown radicalized through exposure to online hate speech and other extremist content. It is not unreasonable nor a violation of the First Amendment to expect social networks to reduce this threat.

It is a complicated and heart breaking situation. However, pointing fingers at tech that ultimately helps more than hinders is not a solution. The attacks at Buffalo and Uvalde are beyond tragic, a bit more understanding would show that encryption and social media are not entirely to blame.

Nick: The prevalence of gun violence, AKA mass shootings, in the USA is not a problem of E2EE, any more than it is a function of the number of doors in schools, the violence of first person shooter computer games, the prevalence and incidence of mental illness, the amount of lead and other contaminants in drinking water supplies, the consumption of violence in electronic entertainment content and literature, the relative consumption of red meat, the playing of competitive sports, juvenile delinquency or any other metric between the USA and countries of comparable wealth and societal heterogeneity or homogeneity. These are… Read more »

Neither Discord nor Twitch uses end-to-end encryption, so any argument against E2EE here is clearly in bad faith.

If anything, this just proves that mass surveillance does not prevent these kinds of attacks. The answer here is not “less privacy”.