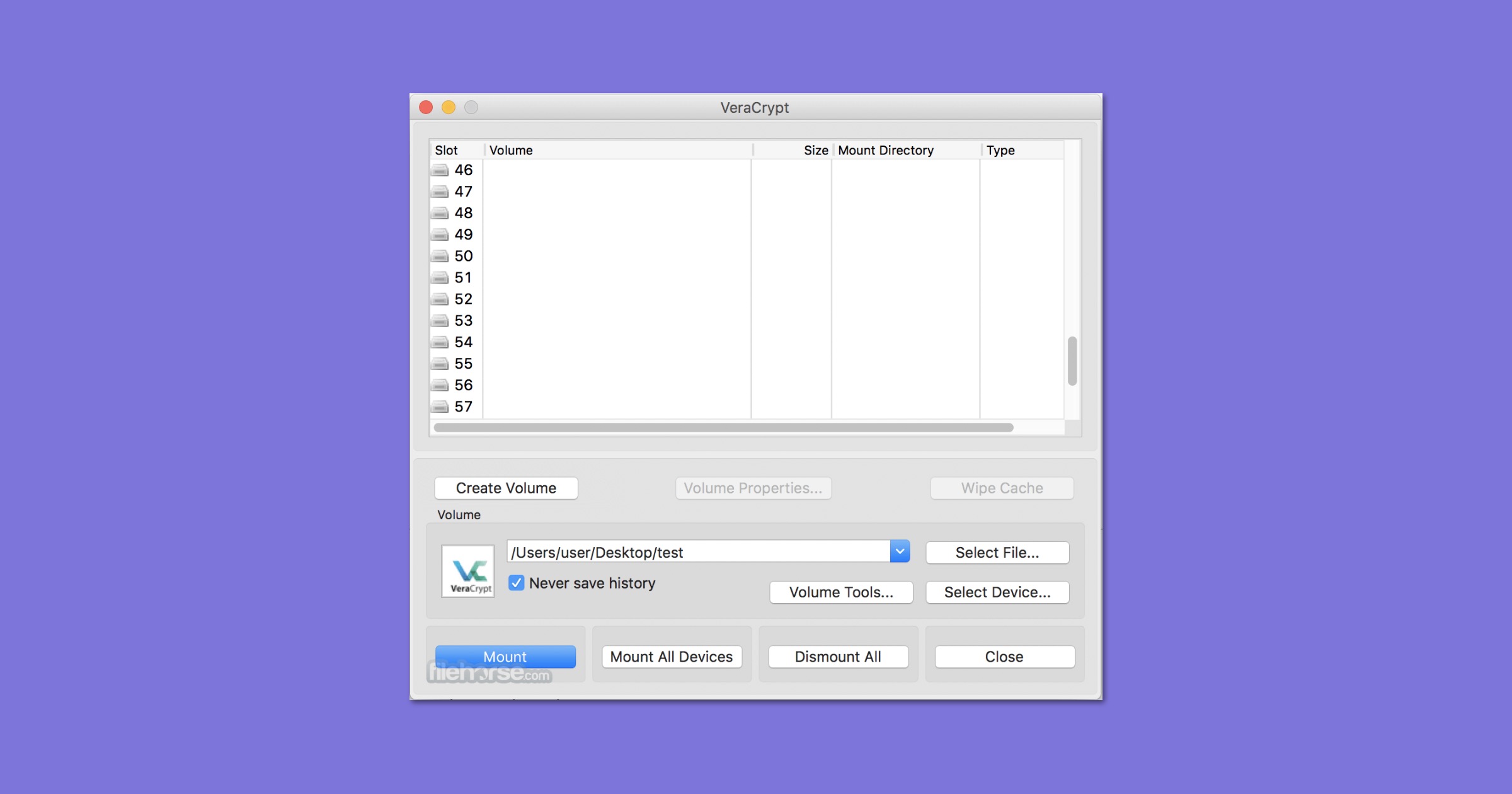 Elcomsoft, a company that sells forensics software, announced on Thursday that it has successfully cracked the latest version of Veracrypt.

Veracrypt is software that can encrypt your hard drive, similar to the Mac’s native FileVault tool. Veracrypt is a fork of an older tool called TrueCrypt, which was abruptly discontinued by its creators in 2014.

Veracrypt was cracked with an updated version of the Elcomsoft Forensic Disk Decryptor. The utility helps “experts to extract on-the-fly encryption keys from the computer’s RAM to instantly mount or decrypt VeraCrypt-protected disks without running password attacks and bypassing the associated complexity altogether.”

Elcomsoft says that these on-the-fly encryption keys are Veracrypt’s only weakness. Once these keys are captured they can be used to decrypt the hard drive without having to run brute force attacks.