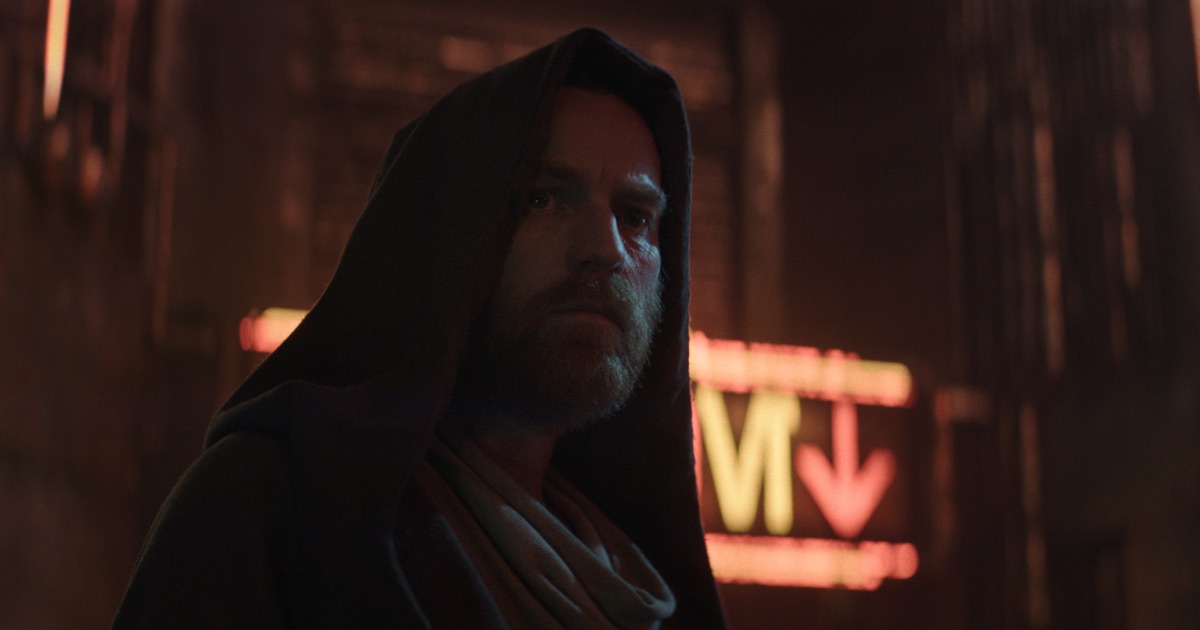 Star Wars fans your celebration weekend is here. Get your lightsabers and popcorn ready, as a wealth of Stars Wars content is soon to arrive.

During the Lucasfilm Studio Showcase panel occurring at the Star Wars Celebration in Anaheim, California, the company released a slew of new Star Wars information. The event is taking place May 26 through May 29.

First up, the official Star Wars website has announced that Andor, the upcoming Disney+ series will begin streaming Aug. 31, 2022. Additionally, a trailer for the series made its official debut. Viewers can witness the titular hero in action while also getting a first glimpse at the empire. Fans may also get to see the birth of the rebellion.

Created by Tony Gilroy, Andor stars Diego Luna reprising the role of rebel spy Cassian Andor from Rogue One: A Star War Story. In this latest release, the 12-episode story begins five years prior to the events of the film. Along with Luna, Genevieve O’Reilly makes a retune as Mon Mothma (Rogue One). Additionally, Stellan Skasgård (Pirates of the Caribbean: At World’s End), Denise Gough (Angels in America) and Kyle Soller (The Titan) will make an appearance.

It is worth noting that Andor is already in development for its second season. Reports indicate that the second season will directly lead to the events of Rogue One.

Additionally, the streaming platform also confirmed that the much-anticipated Star Wars series Ahsoka is set to premiere sometime in 2023. Along with this, the company also announced a new kid-centric series titled Star Wars: Skeleton Crew. This series will be set during The Mandalorian’s timeline and will star Jude Law.

Speaking of The Mandalorian, the third season is set to premiere February 2023. The third season features the return of the bounty hunter to Mandalore with Grogu, as well as Katee Sackhoff reprising her Season Two role as Bo-Katan Kryze.

Of course, that’s not all for this fantastic Star War weekend. The latest spinoff, Obi-Wan Kenobi will see an earlier release on the West Coast. A tweet from the official Star Wars account has provided the news.

Ewan McGregor reprises his role as the titular character. The show is set a decade after 2005’s Star Wars: Episode III — Revenge of the Sith. Obi-Wan Kenobi begins with Obi-Wan’s life in exile on Tatooine. Additionally, Hayden Christensen is also back as Anakin Skywalker.

Fans of Star Wars have quite a bit to look forward to, no doubt. As updates for the new shows continue to arrive, there will be plenty to see in the world of Star Wars.