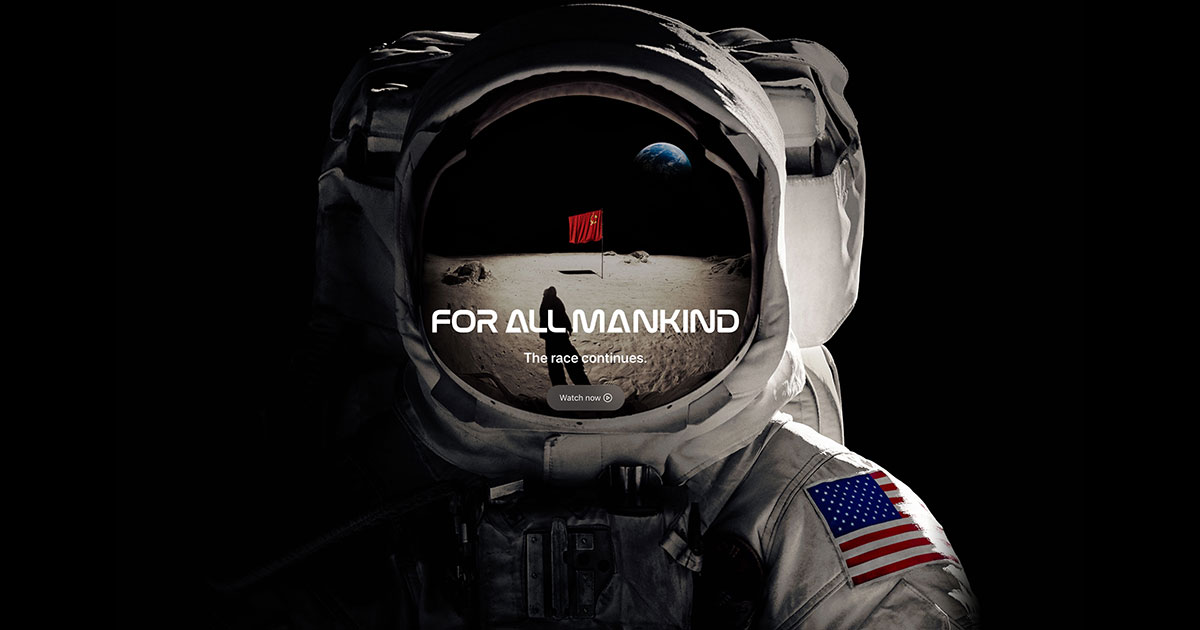 Chris Parnell, Co-President of Sony Pictures Television Studios, is leaving the service to join Apple TV+. He will take-up a senior programming role on the streaming service’s domestic development team (via Deadline).

Exec Behind ‘For All Mankind Joins Apple TV+

As with the recently promoted  Michelle Lee, Mr. Parnell will report to Matt Cherniss, the head of scripted development and current programming for Apple TV+. Mr. Parnell has already had some involvement with his new employer. He was involved in For All Mankind, the space race series that was among the first to air when Apple launched its streaming service. The highly rate executive also worked on Breaking Bad, Outlander, and many others. He will depart Sony, where he has worked for 16 years later, in July.