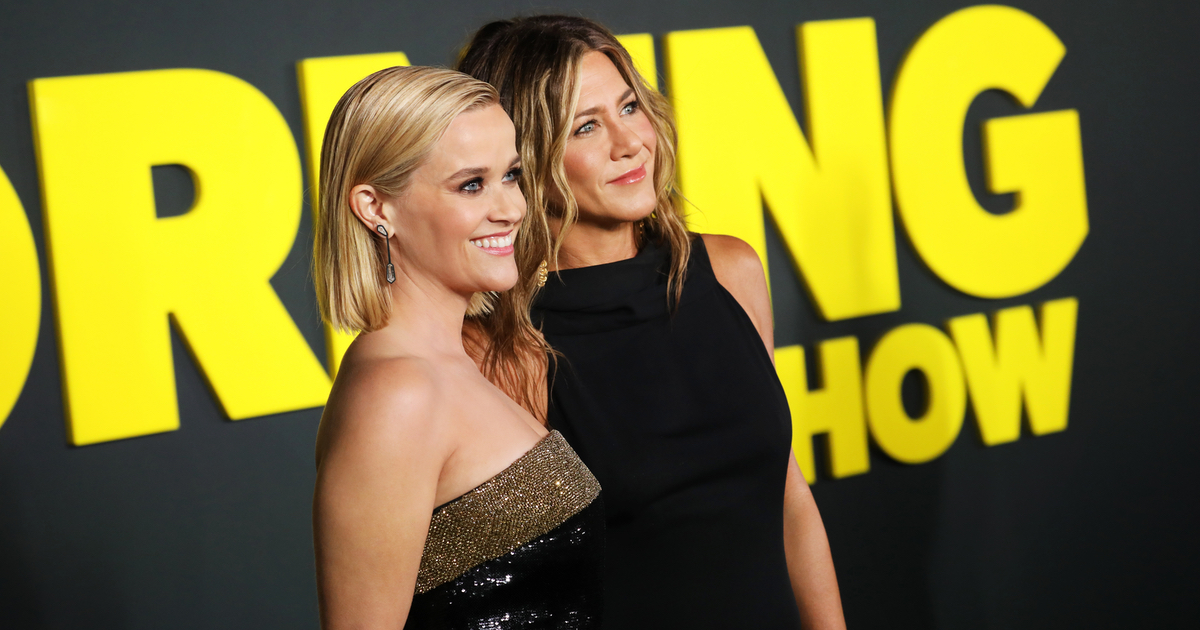 Apple TV+ executive Michelle Lee has been promoted (via Deadline). She is now the streaming service’s director, domestic programming reporting to head of scripted development and current programming, Matt Cherniss.

Ms. Lee joined the streaming service in January 2018 as a senior creative executive, becoming one of the first members on the programming team led by Zack Van Amburg and Jamie Erlicht. Her initial priorities were overseeing The Morning Show and Little America. In her promoted role, she will continue to work on those shows, as well as upcoming series Pachinko, Physical, which star Rose Byrne, Mr. Corman from Joseph Gordon Levitt, and a CIA spy drama from Brie Larson. Before joining Apple TV+, Ms. Lee worked at production firms K/O Paper Products and the Mark Gordon Company.