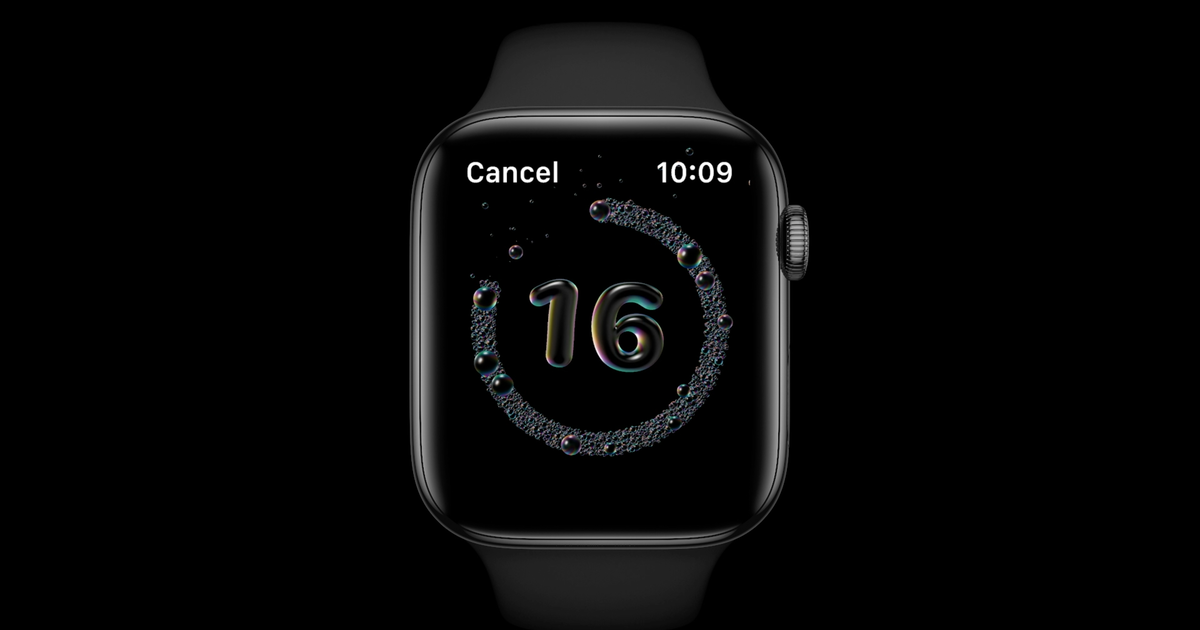 The Apple Watch’s handwashing feature, unveiled at WWDC 2020, received more attention than it might have given the COVID-19 pandemic. However, an Apple executive has revealed that it had been in the pipeline for a while.

Features obviously do take years of R&D and VP of Technology Kevin Lynch told TechCrunch that the Apple Watch handwashing feature came out of “years of work,” involving much trial and error.  Meanwhile, Apple’s VP of Health, Sumbul Ahmad Desai said that the company has not “studied specifically how the device can track COVID,” but is happy to support the research the medical community is doing. We really support their initiatives by enabling our colleagues in the space, and we’re excited to see what they learn.”

As with handwashing, Mr. Lynch told CNet that the new sleep features had also been worked on for a while. “We had people wear EEGs on their heads, so we got insight into the electrical activity of their brain, in addition to what we’re able to sense on the wrist with Apple Watch,” he explained. The exec also empathized that “Apple is not seeing your sleep data.”